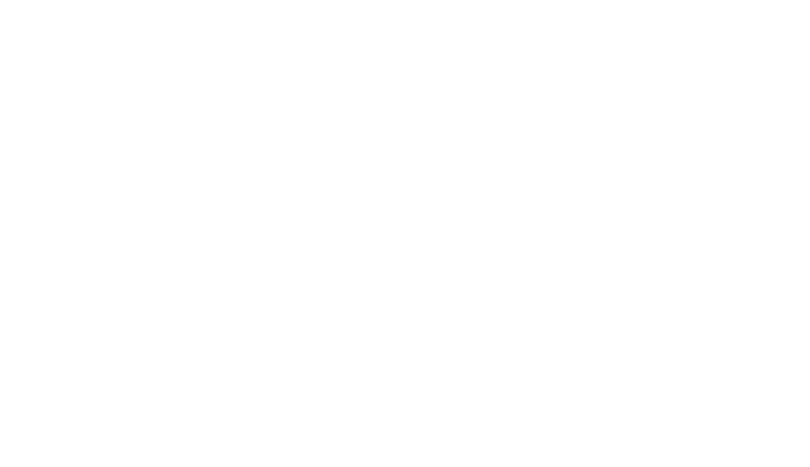 Swedish Eyewear and Marshall Amplification have announced a worldwide license agreement for the design, production and distribution of sunglasses and opticals for music brand Marshall. Ulf Mård, CEO of SW.E (Swedish Eyewear), says, ‘We are very pleased to include Marshall in our licensing portfolio, a brand with a unique and extraordinary heritage, iconic and with a great and long-standing tradition in the global music and subsequently, lifestyle market.’ The license, effective January 2015 with the launch of the first eyewear collection, will have the duration of five years, renewable.

Marshall
More than half a century ago, Jim Marshall, the founder of Marshall Amplification, began building amps in the back of his West London music shop.
Marshall amplifiers have been, and are, used by many great guitarists, with the iconic ‘wall of Marshalls’ being the backdrop to uncountable live performances: Hendrix, The Who, Led Zeppelin, AC/DC, the list goes on. Having played a pivotal role in rock music’s sonic evolution over the past five decades, the Marshall sound has become the ‘sound of rock’, with the Marshall script logo and the ‘stack’ or half ‘stack’ being immediately recognisable the world over. To become such a global icon takes dedication, innovation and passion; a passion for making genre defining amps; a passion for music.

SW.E – Swedish Eyewear
Swedish Eyewear, SW.E, is the first Scandinavian eyewear group competing on a global level and a true game changer in the eyewear business. The group is currently launching a large range of brands in an aggressive launching phase that spans 40 countries. SW.E is founded by the top lifestyle and brand entrepreneurs in the Nordics, and works with the best supplier network in the world today. 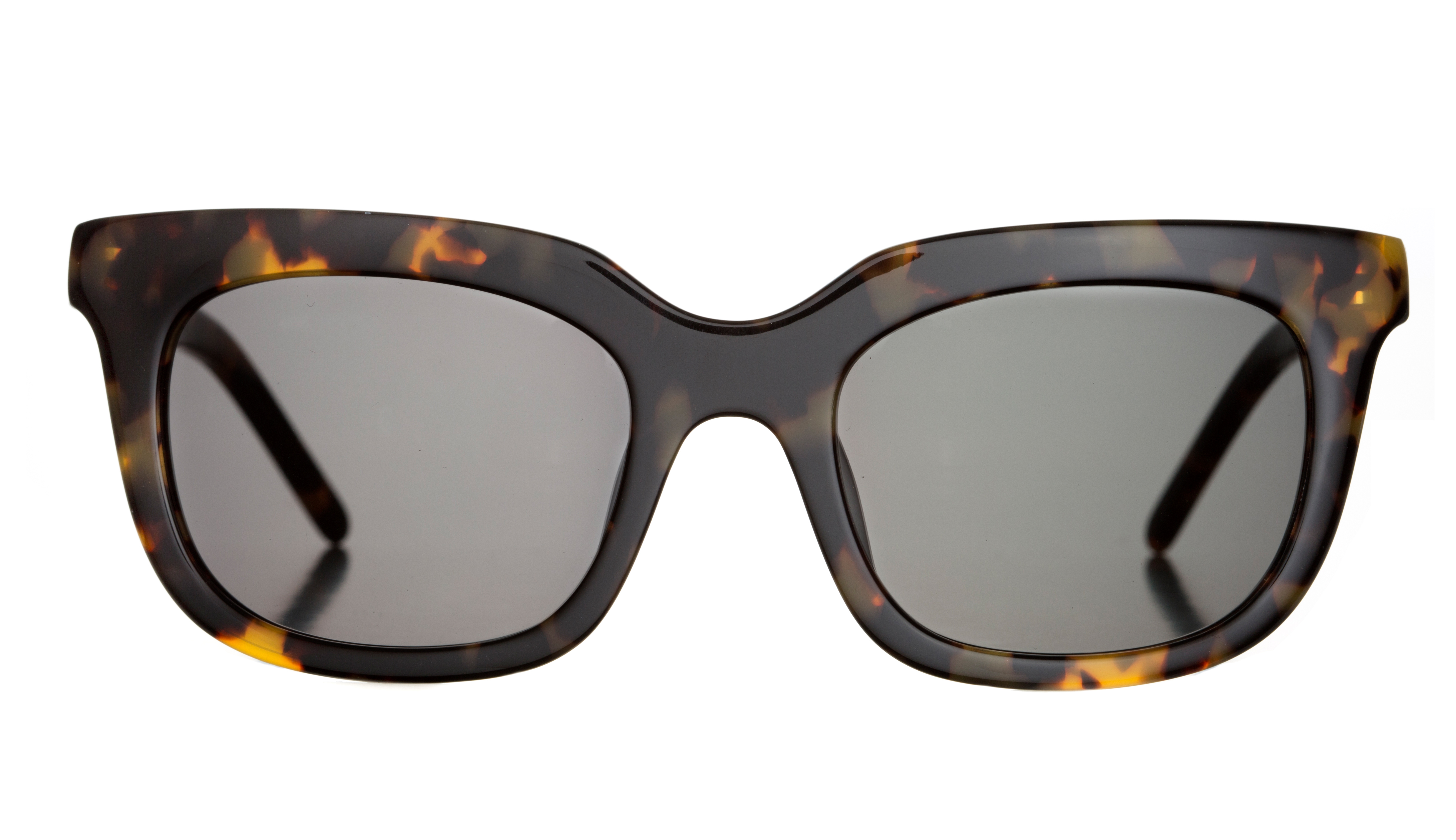 BLACK Eyewear: BusterFaces, News, Press
We use cookies to ensure that we give you the best experience on our website. If you continue to use this site we will assume that you are happy with it.OkData Protection