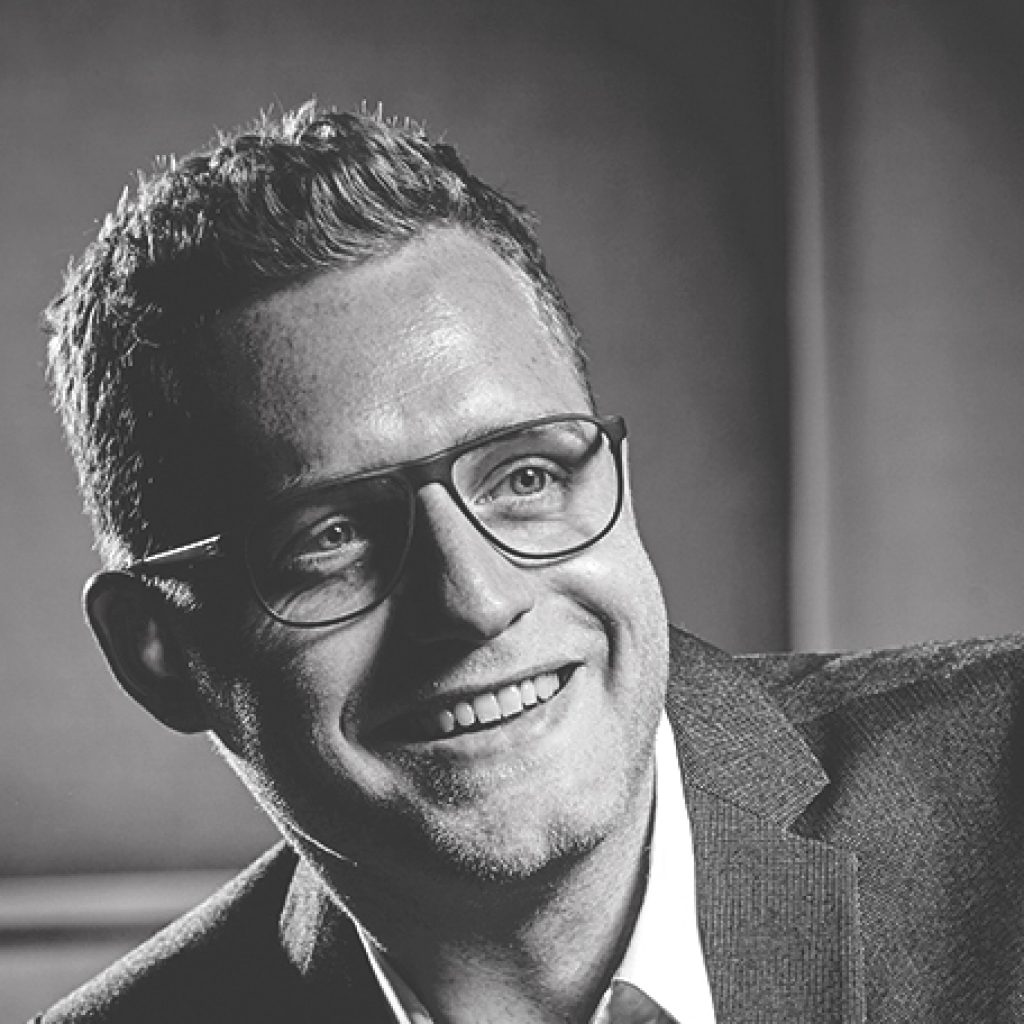 Hello Adrian, how come you’re wearing a frame without any lenses?

To me, glasses are a medical product and a fashion accessory all at the same time. Since I don’t need corrective lenses, I use it as the latter. Plus it’s also pretty cool to be able to scratch your eye with your finger right through the frames.

Tell us a bit about the eyewear family dynasty you come from.

My father is the founder and owner of Conquistador from Berlin, while my grandfather was a co-founder in Marwitz & Hauser in Stuttgart. Both companies have been – and still are – successful eyewear companies. But I just want to do things differently and follow my own philosophy.

Did your forefathers have it easier in the eyewear business?

No, that’s not really the case. One of their advantages was the smaller number of competitors on the market. But at the same time, there weren’t as many international trade shows or industry magazines back then. Nowadays it’s a much faster process, in my opinion, for a brand to reach a certain degree of recognition.

Where did you learn the trade? What influenced you?

I trained as an optician at an eyewear workshop in Berlin. They offered excellent training in terms of craftsmanship which I mostly owe to the owner, Klaus Meier. Thank you Klaus! Additionally, I also earned my degree in marketing.

At the age of 28 you’re pretty young to have your own eyewear label. When did you decide to take the leap into starting your own business? There was a special occasion, right?

Yes, that’s true. A couple of years ago I was on a flight from Berlin to Munich. There was a terrible storm that night. Our plane kept hitting turbulence the entire way there and when we landed, the plane briefly touched down and instantly launched back up at a steep angle. All the overhead compartments popped open, the luggage fell out, the oxygen masks dropped from the ceiling. I was certain that I was going to die right then and there, and I thought about all the things I had missed out on in my life. That’s when I realized that if I should survive this situation, I needed to start my own business in order to realize my own ideas according to my own philosophy. The end of the story is that the pilot turned out to be really well-trained and got us back on solid ground safely. And as for me, I went and started my own business.

What makes your glasses stand out?

My eyewear collection, currently consisting of 15 models in four colors, is entirely “handmade in Germany.” That is a seal of quality increasingly popular with opticians as well as customers. The glasses are pretty plain, but also have a small colored stripe on the hinges and the insides. The shapes are quite modern but still highly marketable. Due to the fact that they are crafted from block titanium, they appear very upscale and our high-quality finishing process is the final icing on the cake.

You’re from Berlin originally. About a year ago you moved to Munich. Where do you feel most at ease and why?

These are two really different cities, which makes the question hard to answer. Berlin is trendy, international and loud; a real global metropolis. Munich on the other hand is very much defined by economic factors; it’s well-organized and many national and international companies are based here. I enjoy being in both cities. Munich might be better for your health since you’ll end up heading to the mountains on the weekends instead of going to Berghain [club].

What’s something you can do in Berlin that’s missing in Munich?

Go shop at the late-night convenience store and eat a legitimate Doner sandwich.

And what’s happening in Munich that Berlin can’t offer?

Skiing and going for a swim in the Isar River.

You have a great number of customers abroad. What makes Adrian Marwitz eyewear attractive for opticians on an international level?

In the high-end segment the glasses are in line with the overall trend towards metal and away from plastics. Retailers right now are selling more and more metal again, for instance in London, where my glasses are getting a great response.

Finding new customers for you means seeking out opticians in different cities and convincing them of your glasses. You like to visit stores without making an appointment or giving prior notice. How are you able to succeed this way?

At first I only sold at our first trade show in Munich, with pretty good numbers for my company’s size at the time. I hardly had to generate any leads since I was busy fulfilling existing orders. Now for the last few weeks I’ve started visiting some opticians around Germany. I want to meet them on-site to make sure that the stores are a good fit for the brand. That’s why I don’t make appointments and drop by the store out of the blue. So far I’ve never been kicked out or treated in an unfriendly manner. Most of the time, the stores need to decide to drop an existing brand in order to make room for a new one. But some could be won over instantly to place an order.

That’s all just for show. On the inside, I’m like a volcano. What really pushes my buttons is what’s happening in our world right now, but it’s too much to get into; we could fill volumes with that.

Who would you like to see wearing Adrian Marwitz glasses?

You are specialized in titanium glasses. Is there a kind of eyewear that you simply cannot stand?

Regardless of the material, glasses that aren’t representative of a philosophy.

What were some of the most important milestones after starting your own company?

Naturally, the first trade show presentation in Munich and the orders generated there. The second milestone only happened recently with turning the business into a limited liability company and launching the new collection, “Urban Strangers.” The third milestone will be the upcoming trade show in Munich.

Who were some of the opticians that did some pioneering work as the first ones to support your labels after your trade show premiere?

My first customer was Auerbach & Steele in London. The first in Denmark was Tonny Jepsen from Silkeborg, in Switzerland we had Stuber Optik from Wil, the first in Germany was Schwär Brillen from Freiburg and Bouffier Optik from Wiesbaden also joined in quite early on.

Which other labels do you appreciate?

Many. Reiz for instance is doing a great job.

What’s your biggest wish for the future?

For me personally: Being able to carry on like I have been so far. And for the industry: That opticians are going to bank on independent labels even more. 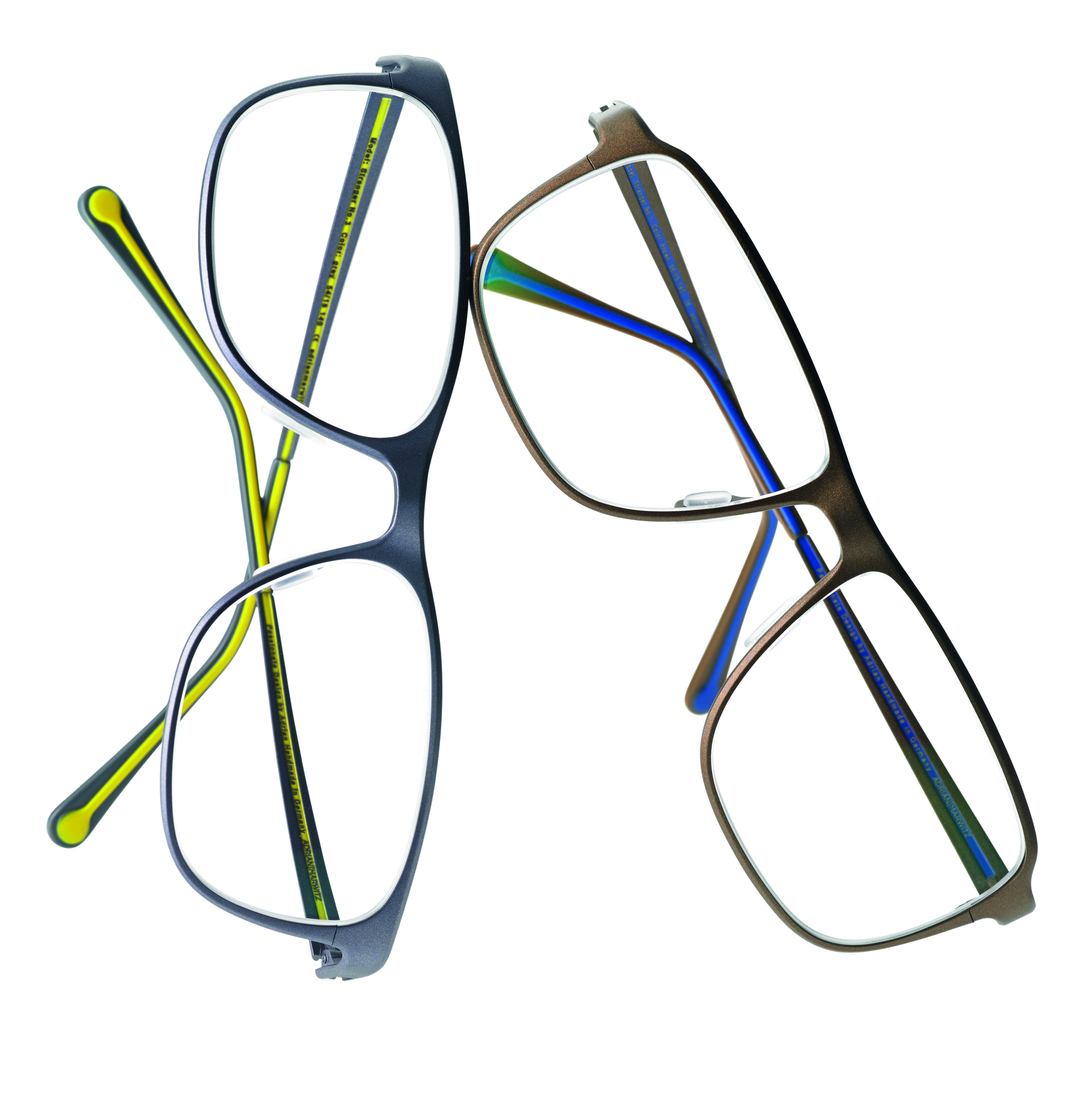 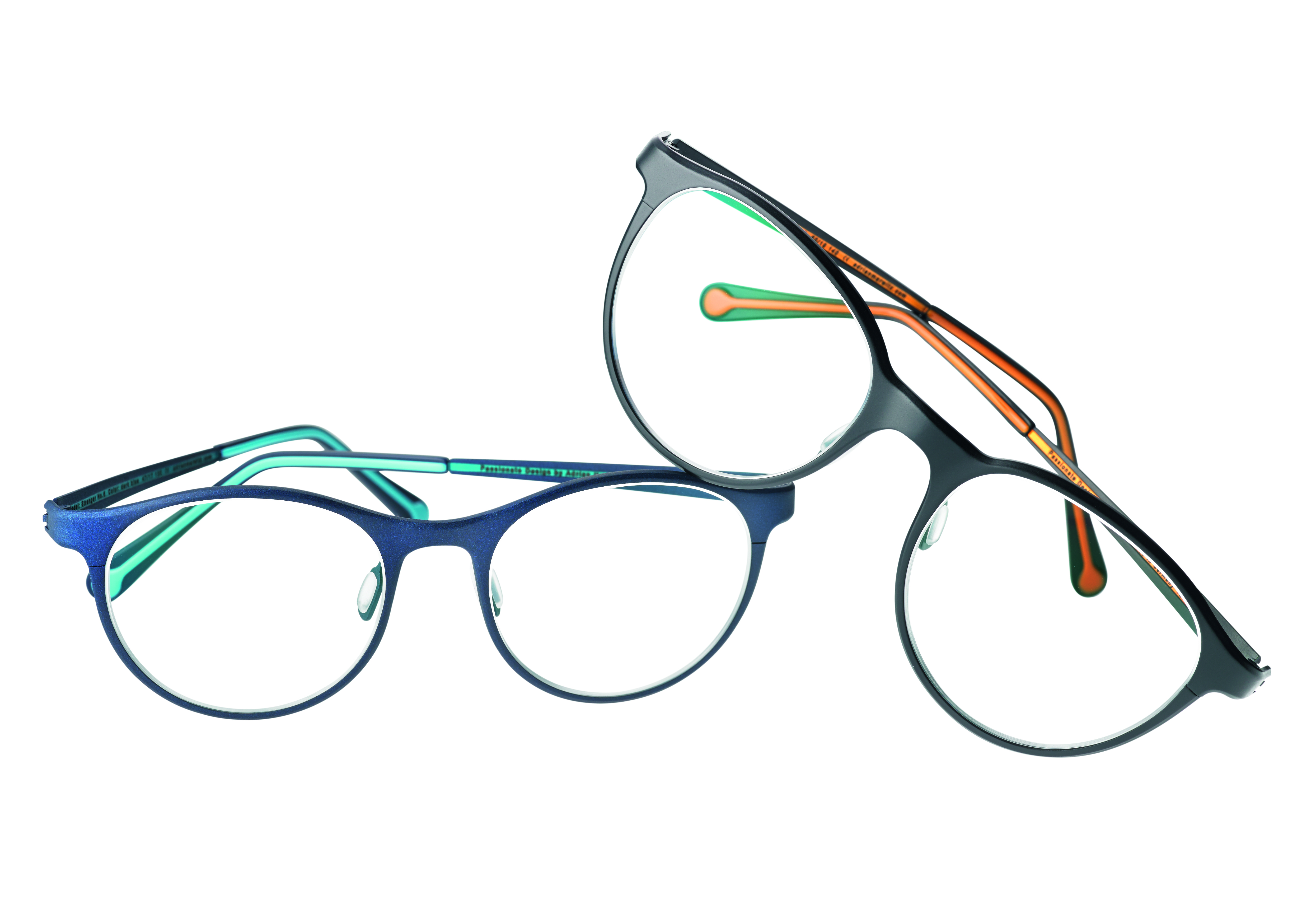 LOOK – MADE IN ITALIA // NEW PIUMA STYLES BY MATERIKA