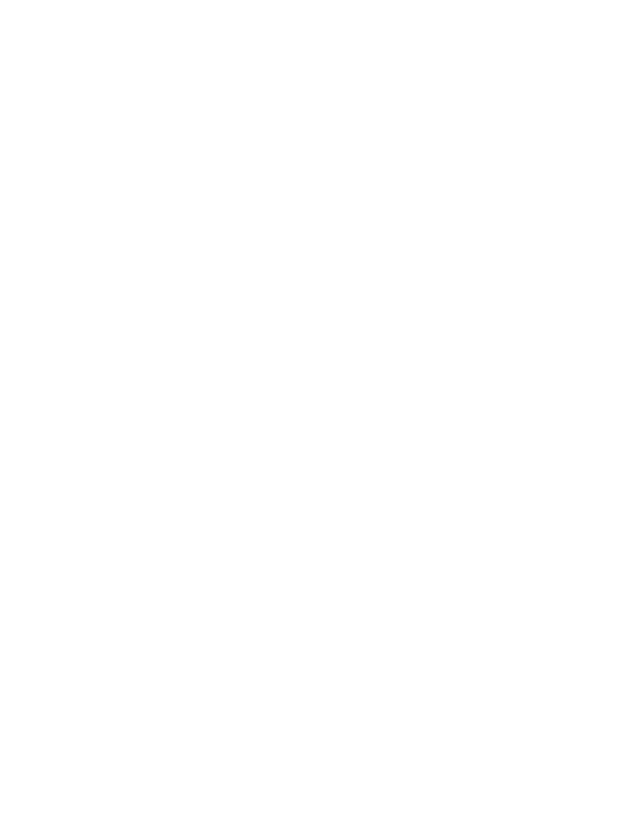 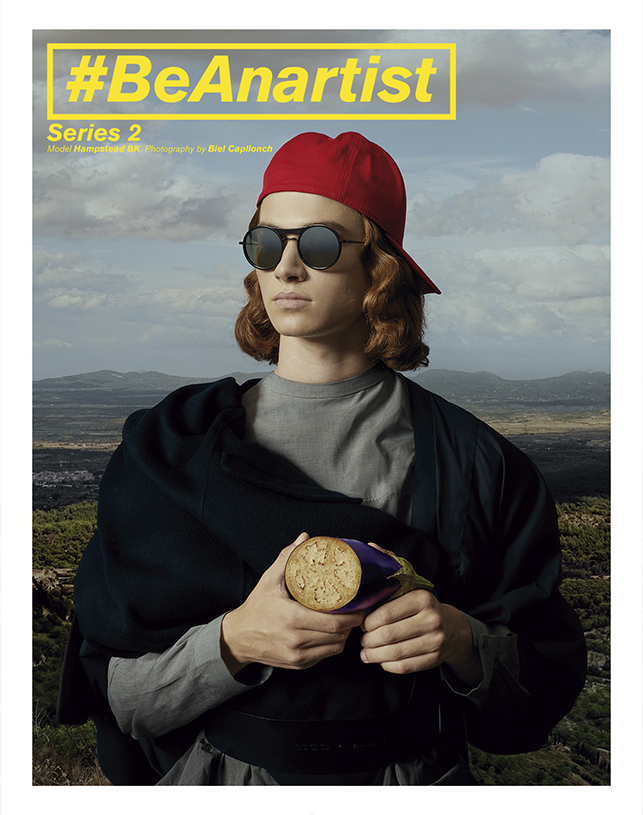 True to their Anartist attitude, Etnia Barcelona is launching the “Anartist Series” campaign to present their new collection of glasses for Fall and Winter 2017.

The inspiration behind the design of the new models is the current trend of “reARTing”. The Spanish brand wanted every pair of glasses to be a small paintings, that’s why they reinterpreted the history of art to create the colors and textures of the new season.

Art has also been the driving force behind the new campaign. The paintings of the Renaissance have served as reference point when creating the 3 portraits of the “Anartist Series”. Etnia wanted the campaign to reflect the Anartist attitude that characterizes their philosophy, an attitude that defies norms and stereotypes and is anarchic and artistic at one and the same time. That’s why each image is full of contrasts and dual interpretations.

They have erased the line that separates classic from modern by mixing elements of the Renaissance period with contemporary objects. The protagonists of the portraits wear the new glasses from Etnia Barcelona and other present-day elements that break with the iconography of the painting. If the images of the “Anartist Series” transmit the duality of past and future, their collections do just the same. Innovation and futuristic elements go hand in hand with the quality and know-how Etnia has gained from experience. 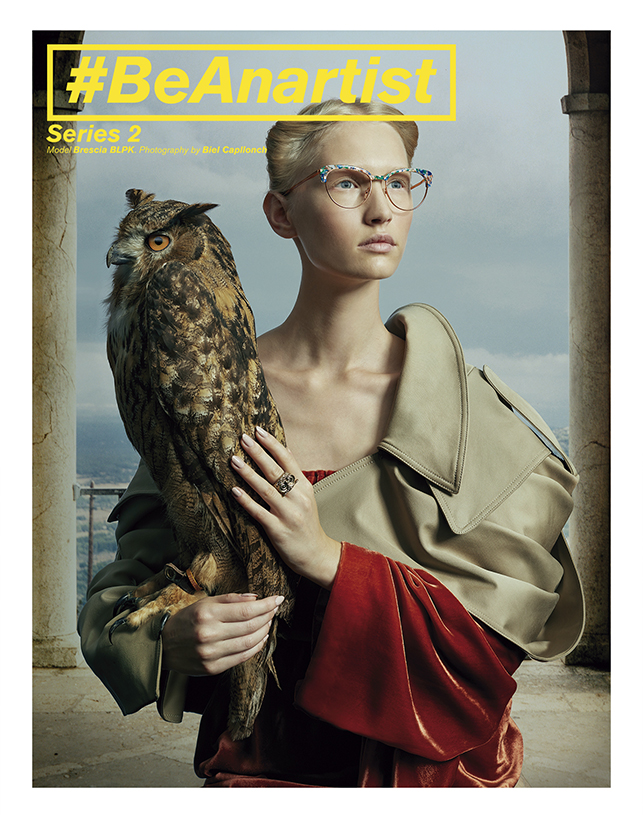 The Anartist attitude also influences the way they interpret these portraits; playing with the perspective from which the campaign photos are observed: from afar, the images evoke a classic painting, but if we get closer, we can make out modern elements that shatter the temporality of the image. What seemed to be a sober and hierarchical image suddenly has a disruptive element. This Anartist touch is Etnia’s way of having a laugh, of snubbing conventions, of showing that nothing is quite what it seems and to demonstrate that each individual is free to interpret the world from his or her own point of view.

Anartism is an attitude, a way of seeing and understanding the world. It has no beginning and no end. It is not a fleeting state. That’s why #BeAnartist is a living campaign that is evolving with new photos and content. To be continued…

FEB 31st – an Inspired ManufactureBrands, News, Packshots, Press
We use cookies to ensure that we give you the best experience on our website. If you continue to use this site we will assume that you are happy with it.OkData Protection