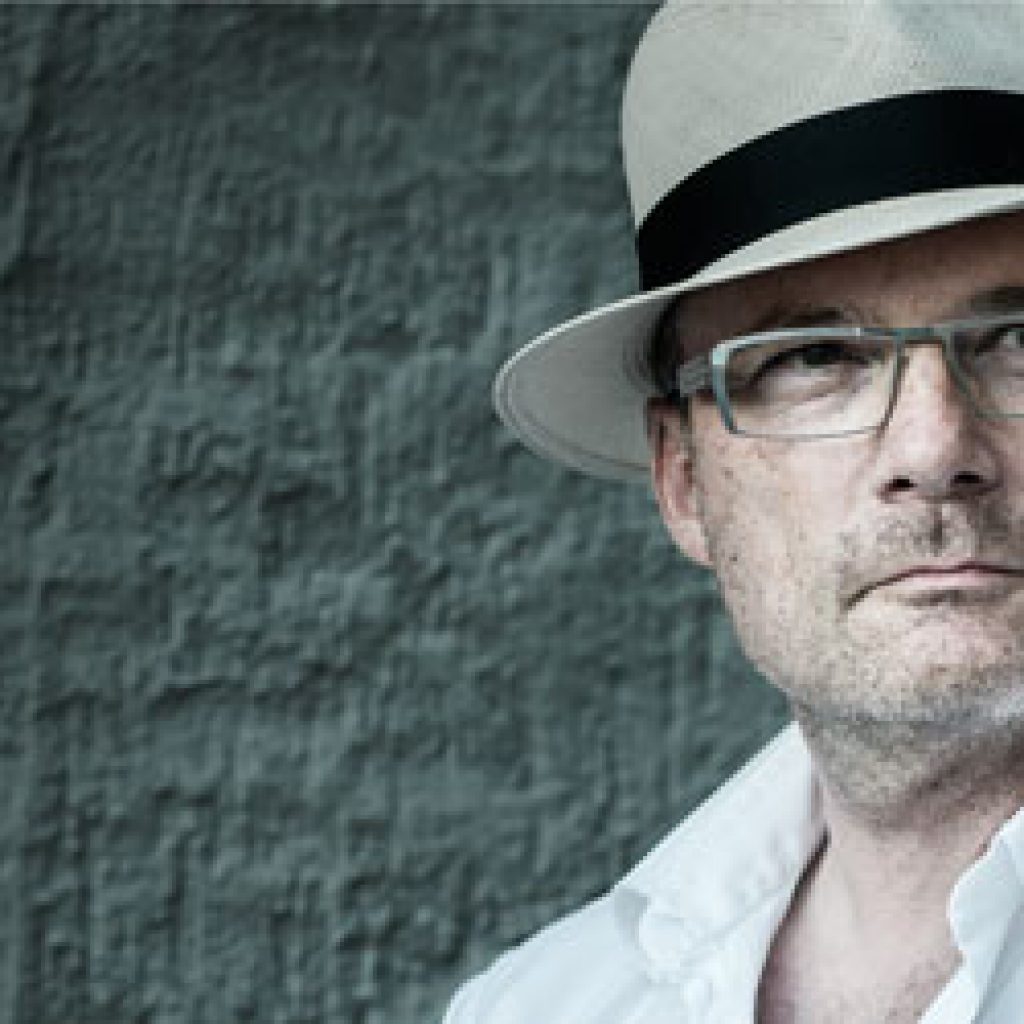 Okay Markus, let’s get right to it: What is your favorite city? And why?
It’s Zurich, of course.

What’s so special about Zurich? Except the fact that it takes forever to drive through the entire town by car…
To me, the special thing about Zurich is that it’s a metropolitan city at only 400,000 inhabitants that offers everything a metropolis needs, plus a lake next to a river that runs through town.

Which locations do you like particularly in town?
Whenever I show visitors around “my” Zurich, the Lindenhof is a fixture on every tour. It’s a small hill in the center of the old town offering a great panoramic view of the Limmat – the river that runs through town – and the university campus. In the summer, the chestnut and acacia trees provide shade to the chess players during their public games. It’s a place of quiet, right in the heart of the city.

Where do you go to relax?
Out of the city and into the countryside to the home of my small family. An old country school building, in which older generations learned basic math and such is now our home.

And where do you get the most inspiration?
On my travels. I get most of my best ideas driving in my car.

Where do you enjoy eating the most?
Where there’s honest and good cooking. As a hobbyist chef who’s at it in the kitchen every day, I put an emphasis on fresh products. My inside scoop for Zurich: www.restaurantkreis6.ch

What’s the best place to party?
At the Street Parade in Zurich. With over 950,000 people who all want the same thing – namely to PARTY – it sure is the “place to be” every single year. www.streetparade.com

And where do you love to shop?
At the Nudie Jeans Store. That’s my favorite shop in Zurich right now.

Who’s your favorite local optician? Or is there more than one?
That’s an easy one. As the co-owner of the Alpenglühn optical store on Rüdenplatz square it’s a safe bet politically to name it as my favorite store (laughs).

Who’s the most important person in your city?
My business partner Kai Müller. Him and I founded Alpenglühn together more than 20 years ago.

What was the most extreme experience you ever had in Zurich?
The so-called “Opera House Riots” in the early 1980s in Zurich. It was a spiral of violence, triggered by the green-lighting of funds for renovating the opera building while simultaneously denying funding of an alternative youth center. The riots resulted in several hundred injuries and millions of francs in damages.

What bothers you about your city?
The officialdom. Generally, almost everything is illegal in Zurich. But in turn, that’s why it looks so clean and orderly around here.

Please name three things people need to see and experience while visiting Zurich?
– Go bathing in the lake.
– Eat Luxemburgerli confectionery (available at Confiserie Sprüngli).
– Watch traffic below from the observation platform on top of the FREITAG flagship store.