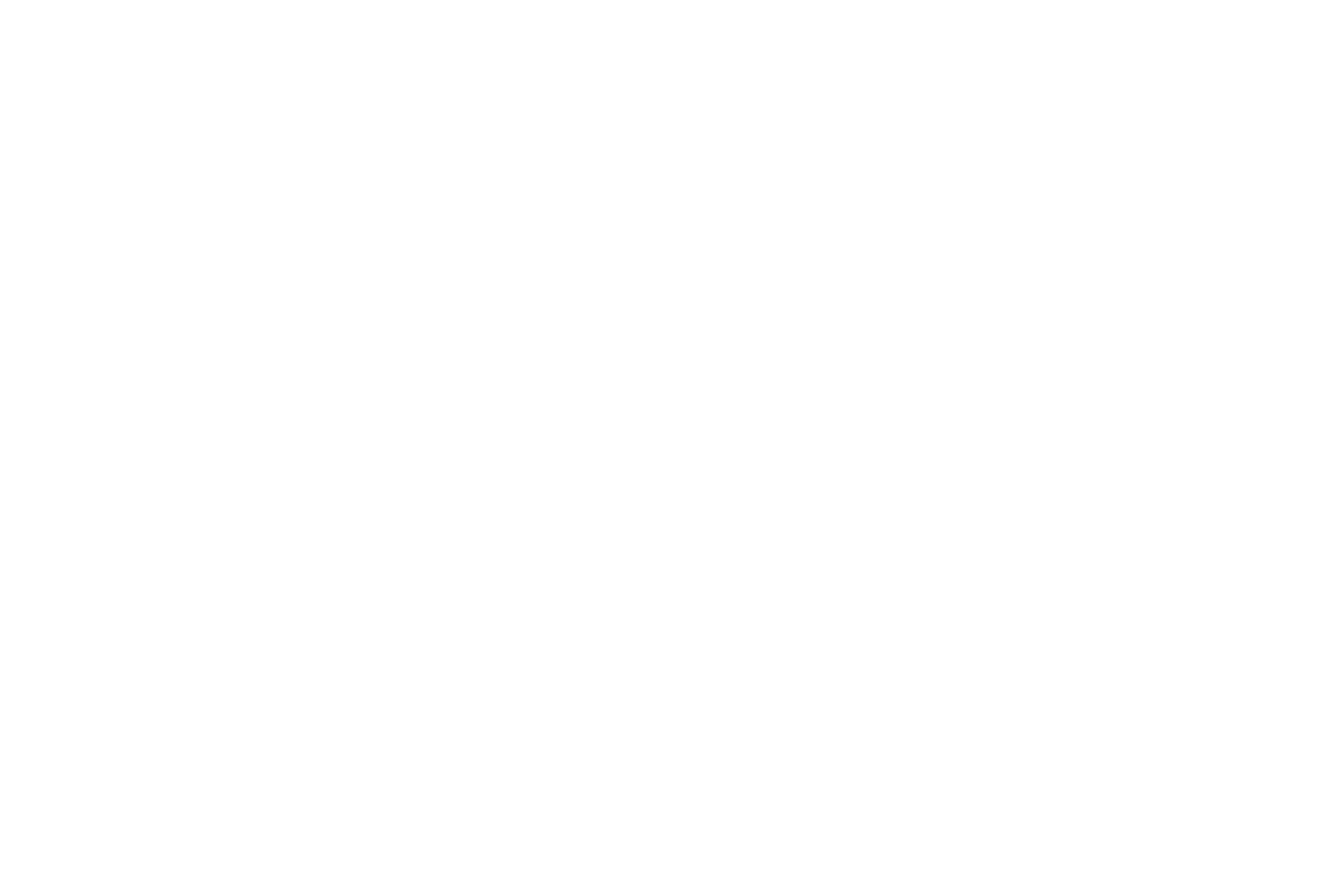 …As this year celebrates Bauhaus’ 100th anniversary, and Cutler and Gross celebrates its 50th – the Brits thought of creating their own theme around the movement. Releasing one frame, which will be featured for the next month both in store and online.

“If you buy a handcrafted pair of glasses or sunglasses, you want to see the tiny inaccuracies, the straight, raw edges of the plastic, the pins – they give character, make them unique to the wearer. The Cutler and Gross customer has always been an individual. Eccentric maybe, but a rare breed, certainly.” – Graham Cutler

And a rare breed you sure have to be to wear their very special Bauhaus Frame in style.

Back in 2010, the milled landscape of the 1082 frame was inspired by the covers of the pamphlets that Piet Mondrian produced for the Bauhaus. To make the frames, the black layer is laminated onto the cream and white layer, then two small squares are removed and the primary shades of red and yellow are inserted into the acetate. Using their very own CNC machine, the black layer is then milled away in such a way to reveal the pattern beneath.

As Cutler & Gross draws to the end of their anniversary year, be sure to head to one of their stores in London, Bath, New York, LA or Toronto to see the new, bright and colourful window displays that tie in with their latest collection and shop the 1082 that has been re-introduced on the website exclusively.

“It’s nice if glasses can be sexy and mysterious. People who need glasses don’t have to feel separated from glamour” – Tony Gross.

Here’s how Vinylize paid tribute to the Bauhaus movement.

JF REY // GOLD IN THE SHELLBrands, Faces, J.F.Rey, News, Packshots, Press
We use cookies to ensure that we give you the best experience on our website. If you continue to use this site we will assume that you are happy with it.OkData Protection