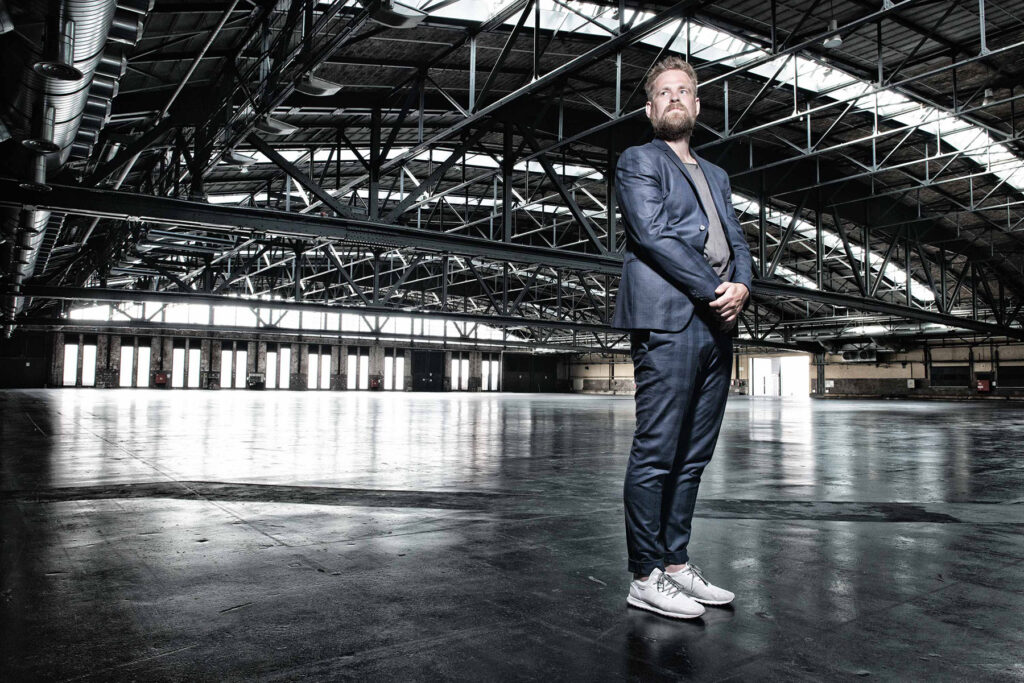 From Copenhagen to Berlin

The European eyewear tradeshow calendar will welcome a new attraction in October 2018, and it’s a heavy package: The city of Berlin has already been a Fashion Week destination for years at this point. Come next year, opticians and buyers will head to the German capital for the latest product news in the eyewear business. What’s more, the new show is brought to you by the folks behind copenhagen specs, which has become known as an independent eyewear destination over the past four editions in the Danish capital. The founder and organizer of the show, Morten Gammelmark, is drawing on the success of copenhagen specs and status in the eyewear business to take the leap into Germany next autumn. Meanwhile, the focus on independent brands – the heart and soul of copenhagen specs – will remain unchanged. In this issue’s Industry Insight, SPECTR meets Morten Gammelmark at the future venue of his show, the Arena Berlin, to get an early glimpse of what’s in store at copenhagen specs in Berlin. 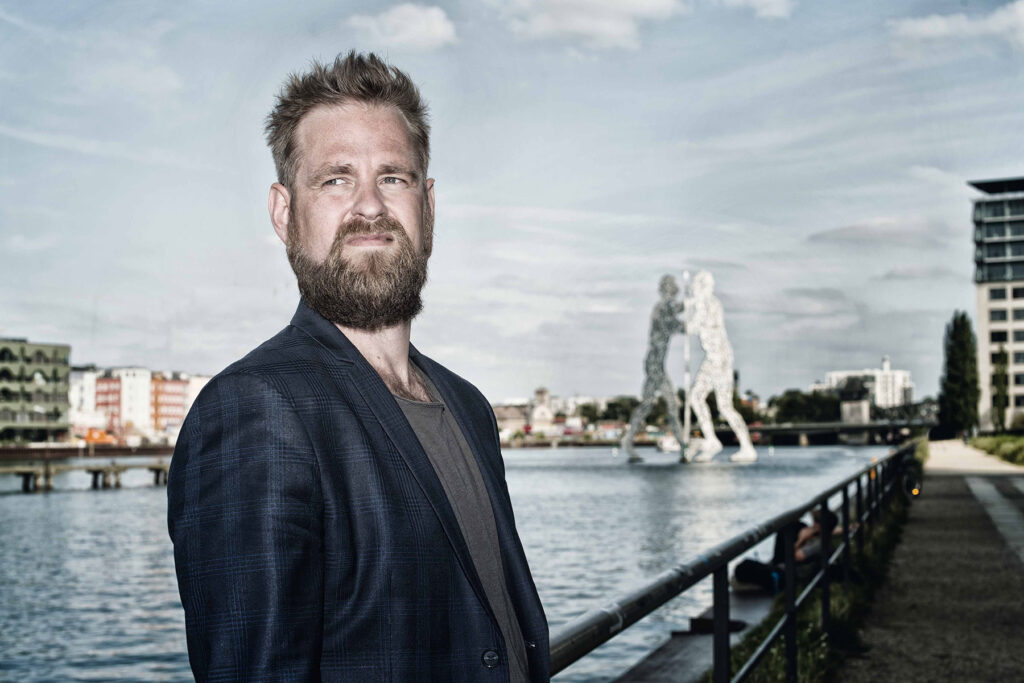 Hi Morten, it’s nice to see you in Germany. To get started, please give us a short summary of the copenhagen specs show.

Copenhagen specs is an independent eyewear show started in March 2014 in Copenhagen. The show has a unique atmosphere created by the fantastic venue, the great designs shown by exhibitors and funky music from our house DJ.

How do you decide what classifies as “independent eyewear”?

For me independent means that you are free to do exactly what you want. Independent eyewear is when the brand is purely designer-driven and not mass-produced licensed eyewear. copenhagen specs is independent, because we don’t have to ask for permission or have to refer to any supply chains or association, and that’s what makes the show successful.

What’s special about your concept?

The show builds on the idea that every exhibitor is equal.

What does that mean in practice?

All exhibitors have the same opportunity to present their brand to the visitors regardless of how big of a budget they have.

In what sense do they have the same opportunities?

In line with the rural vibe of the show venue, the booths are built from wooden and rustic materials. The back walls consist of wooden boards, the partition walls can either be stacks of wood or old windows so the booths are open to every visitor. All booths look the same when the exhibitors arrive, and if they like, they are allowed to build their own booth outside our pre-built back walls. But we really encourage them to stay true to the rustic concept. Booth sizes are pre-determined and smaller [than other shows], which forces the brands to focus on the actual products instead of how big and spectacular a booth they can build.

Don’t you think you are limiting the brands in their options to present themselves?

No, not at all. The simple wooden booth concept gives the exhibitors the opportunity to bring out the uniqueness of their brands. The exhibitors have to think “outside the box” and find their own expression in this concept. And they have done an exceptional job doing exactly that. The simple booth concept, together with the unique brands, creates an atmosphere you will not find anywhere else. The concept takes away all the bling and the fuzz and just focuses on the product. So they can’t hide.

Are the exhibitors really happy with this concept?

Is it a natural conclusion to replicate this concept in another city?

Couldn’t you also just have done a second show in Copenhagen?

For now, I’m not interested in having two shows in Copenhagen. I think it would over-saturate the market. I want opticians from other countries to come to Copenhagen and visit the show, but at the same time, I want Scandinavian opticians to go out of their comfort zone and be inspired by visiting independent shows in other cities. That’s why I’m giving them an opportunity to come to Berlin.

Why did you choose Berlin as your second show destination?

Berlin is similar to Copenhagen in many ways. They’re both vibrant cities with many trendsetting brands and people, who create fantastic eyewear and fashion in general. So for me, Berlin is the natural choice for expanding. The atmosphere in Berlin is just amazing, and I feel the copenhagen specs concept fits perfectly.

Which other cities were up for discussion?

I’ll keep that to myself! Maybe another city will be added in the coming years (laughs).

Aren’t you afraid as a “foreigner” you may have to deal with resistance in Germany?

No, not at all. I see myself as an ambassador for independent eyewear, and in this business, we all speak the same language.

Your show will take place in October 2018, a couple of weeks after Silmo in Paris. What’s the difference between these shows? Is it just for the visitors who didn’t make it to Paris?

Berlin is big, but the surrounding areas are rather rural. Is it a show just for Berlin-based opticians, then?

No, of course not. Much like the show in Copenhagen is not only for Copenhagen-based opticians or Danes, but for all opticians regardless of country or attachment to a supply chain. As long as you love eyewear and want to get inspired in a creative environment and great atmosphere, you’re welcome.

Do you think you might succeed in addressing private visitors as well?

Copenhagen specs in Copenhagen and Berlin are B2B-shows. The idea is not to bring in private visitors. I want them to go to their local optician instead and see and buy their independent eyewear there. But I want all opticians to come and get inspired by the fantastic brands, so they can tell great stories to customers in their shops.

Finally, why do you focus on independent labels only? What drives you to support these brands?

I’ve always been fascinated by uniqueness and how to differentiate oneself from the crowd. And I’ve always been fascinated by entrepreneurship. So for me it comes natural to support independent labels, who often have an entrepreneurial mind-set and not at least a strong passion for their unique design. To see, feel, and touch the products and listen to the stories behind the brands and designs is very inspiring to me. And that’s what encourages me to promote independent labels.

Thanks Morten, we look forward to next autumn.