GIGI BARCELONA // OWN YOUR DREAMS 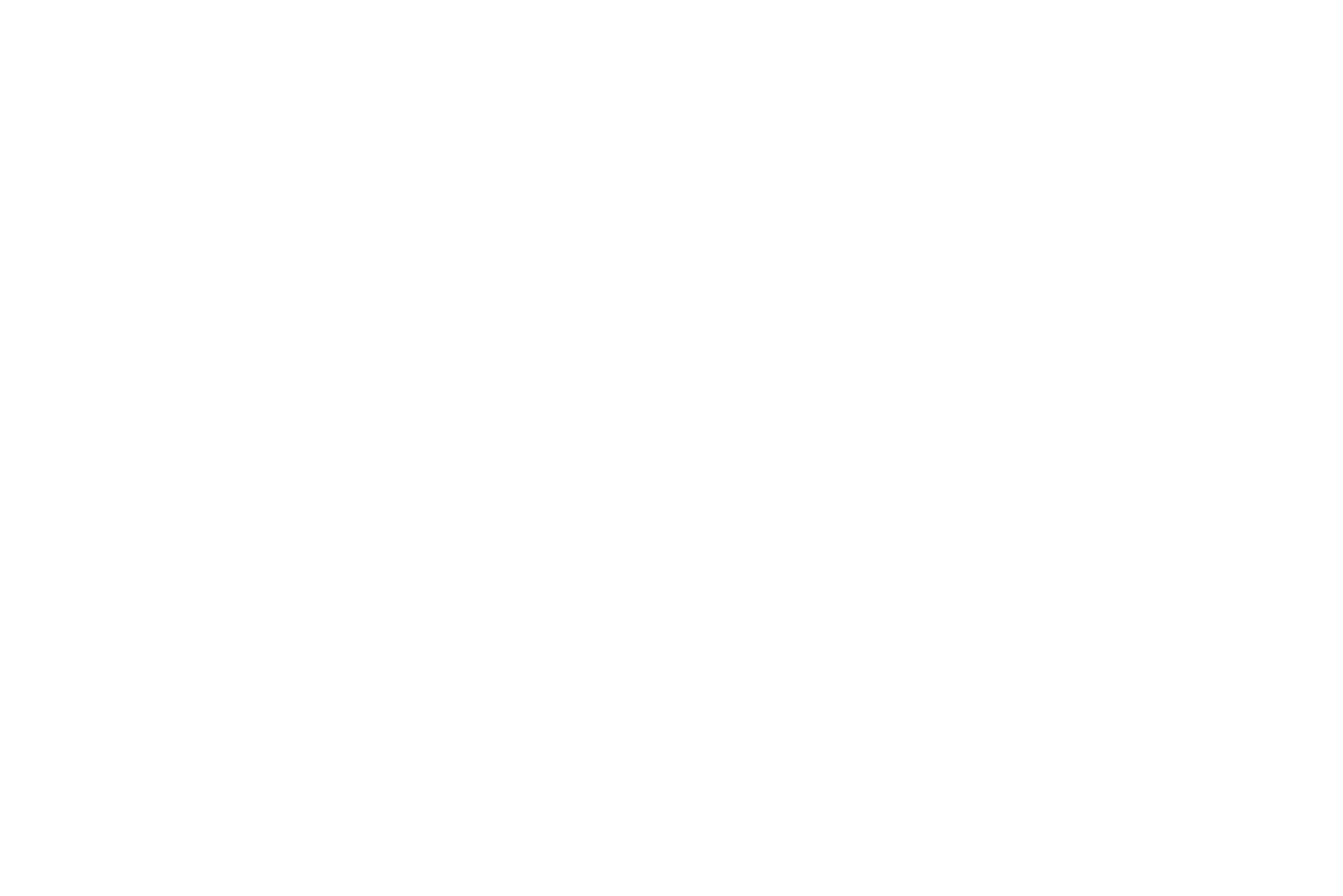 Gigi Barcelona is launching its first campaign for the ‘OWN OUR DREAMS’ claim. Inspired by lucid dreams, the campaign is placed at a midpoint between reality and fiction, between the world of dreams and the appearance of reality.

Given that lucid dreams are those that can be directed by the person in question, the concept behind Gigi Barcelona’s campaign delves into the idea that we are able to take up the reins of our lives and adopt an active posture towards our reality. Seeing how characters use their minds to intervene in their dreams gives us the idea that, as individuals, we can act and intervene in our reality thanks to the thoughts that we generate.

The first film by Gigi Barcelona is called “The Relay”. In this film, we see a series of characters connected by actions that apparently seem to be by chance. The photography for this campaign presents a sophisticated, highly colourful universe, with a component of mystery, along with elegant textures. Time to wake up and watch the film below!

For more information about Gigi Barcelona.

Jean-François Rey CARBONWOOD // Natural Wood and Carbon Fibers…Brands, Faces, J.F.Rey, News, Packshots
We use cookies to ensure that we give you the best experience on our website. If you continue to use this site we will assume that you are happy with it.OkData Protection