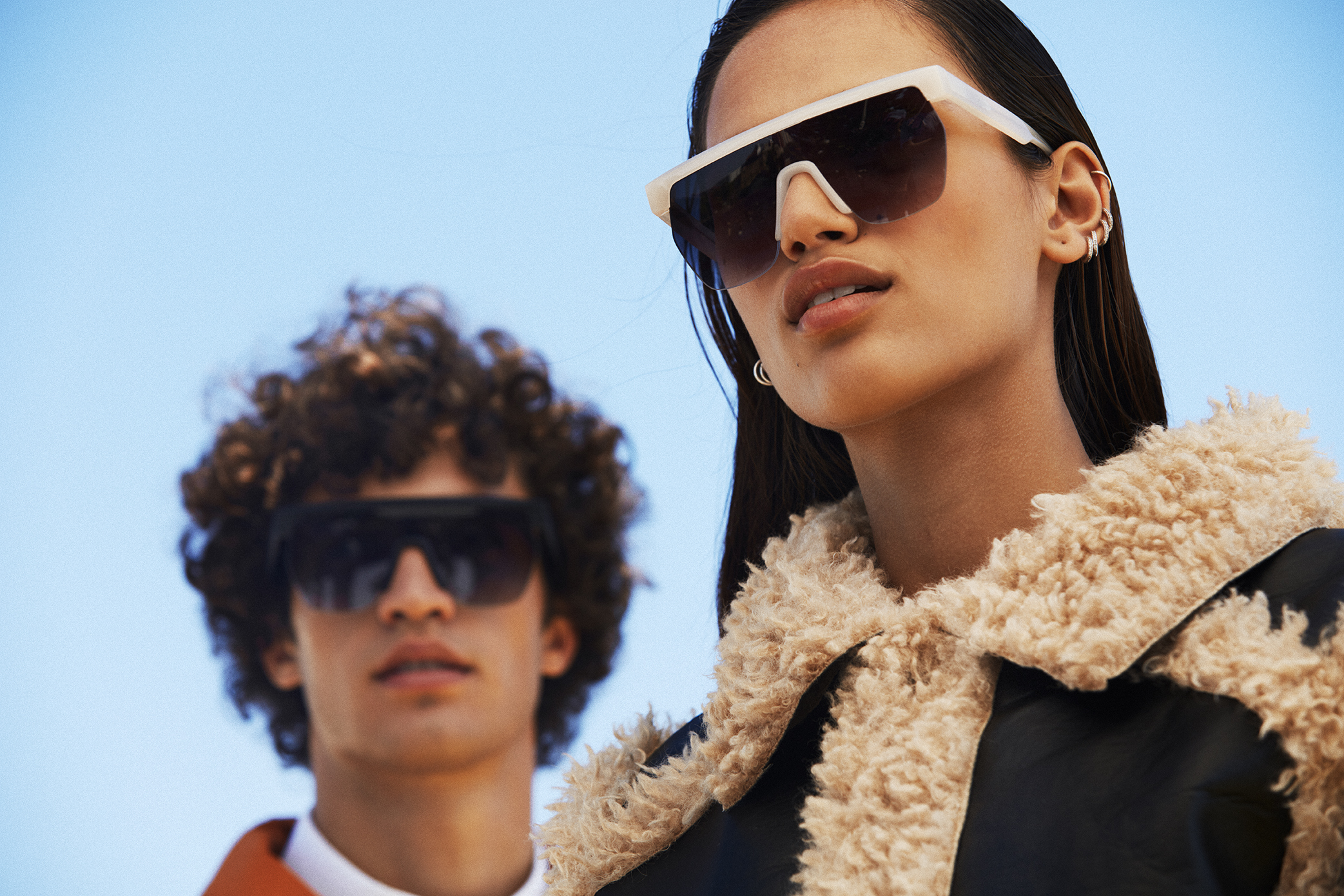 GIGI Studios AW 2019/20 Campaign is called The Message. A campaign that brings together reality and the dream world, using an apparently banal dialogue which, little by little, takes on a deeper nature that calls for reflection regarding the consequences of our actions and how these can affect the reality surrounding us. An interesting if not to say essential subject as we Earthlings need to question and change our behaviours if we want to preserve our planet.

The brand’s aesthetic universe moves through different settings where different characters come in and out of different cabins located in secluded, barren landscapes. A setting where images related to the consequences of climate change are displayed. Thus, the message carried in the campaign is as strong as the frames featured.

And although the Spanish brand addresses the most current subject of modern times and has a rather younger target audience, Gigi Studios has been around for quite some time. In fact, GIGI Studios’s history is family, its expertise comes from an extensive heritage. Patricia Ramo’s grandfather founded one of the first frames factory in 1962 in Poble Sec, the heart of Barcelona. Her father, Luis Ramo, remained at the forefront for 35 years. Just as her father did, she has continued with the legacy up until today. Patricia Ramo gathered all the know-how from her family predecessors and led a total transformation in the company. Her father was on her side giving support and advice, but she ultimately followed her own ideas.

Today, the brand is present in more than than 40 countries.

Watch the Video below to grasp the spirit of the campaign and make sure to pass by their booth Hall C, Booth 631 at Opti Munich to check out the collection.

METROPOLITAN // STRONG STATEMENTBrands, Metropolitan, Motion, News, News, Packshots, Press
We use cookies to ensure that we give you the best experience on our website. If you continue to use this site we will assume that you are happy with it.OkData Protection