götti: I wonder who you are!

Opening Exhibition and launch: Monday, May 26, 2014, Starting at 6:00 PM Bildhalle Kilchberg ZH, Switzerland I wonder who you are: the new campaign from götti switzerland shows the multifaceted effect eyeglasses can have on the face of the wearer. By choosing a spefivic design, we say something about our personality – we choose an effect. Who am I? Who would I like to be? How would I like to be perceived by others? Eyeglasses are an aspect of our personal staging.

Fascinated by this interplay with effect, the renowned Basel photographer Christian Grund, portrayed eight strong characters. Grund is known for his sophisticated lighting and his careful, highly esthetiv productuin. The choice of black and white photography is an homage to classic portrait photography, while the consistent focus on faces demonstrates the courage to present a campaign that relies on nothing more than the design of the eyeglasses and the personality of those who wear them. Both art forms – photography and design – thus merge into reduced, nearly graphical visual language that departs from customary fashion and lifestyle photograpyh. At the same time, it involves an important dimension of the designer Sven Götti´s work: his affinity for photography has distinguished his work and products since the founding of the company and the first collection in 1993.

The campaign will be accompanied musically by the band Zwicker featuring Heidi Happy. The Swiss multi-instrumentalist will perform an unplugged concert on the evening of the opening. 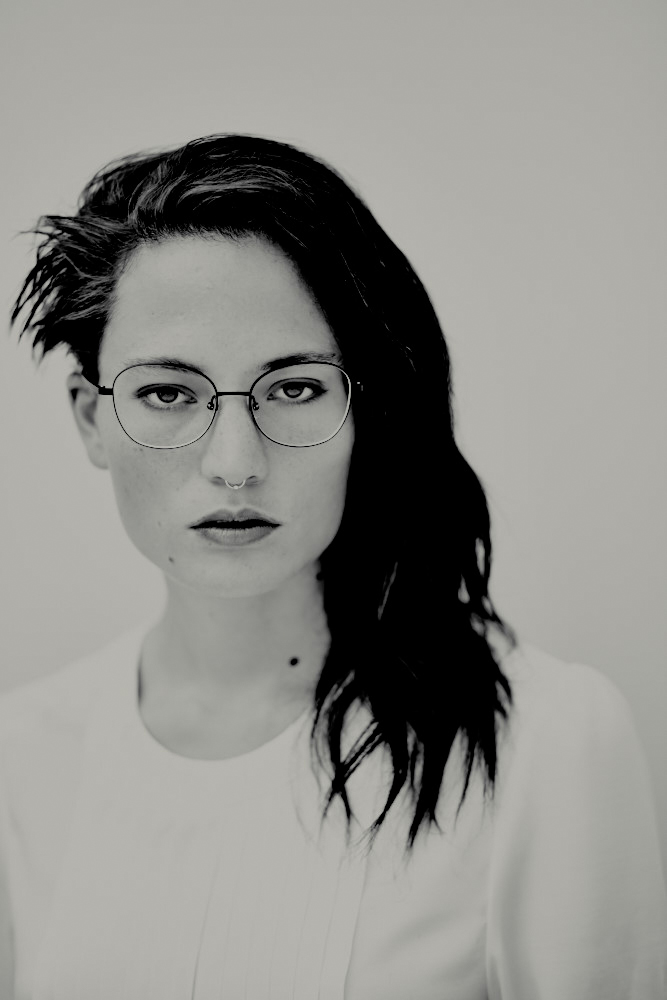 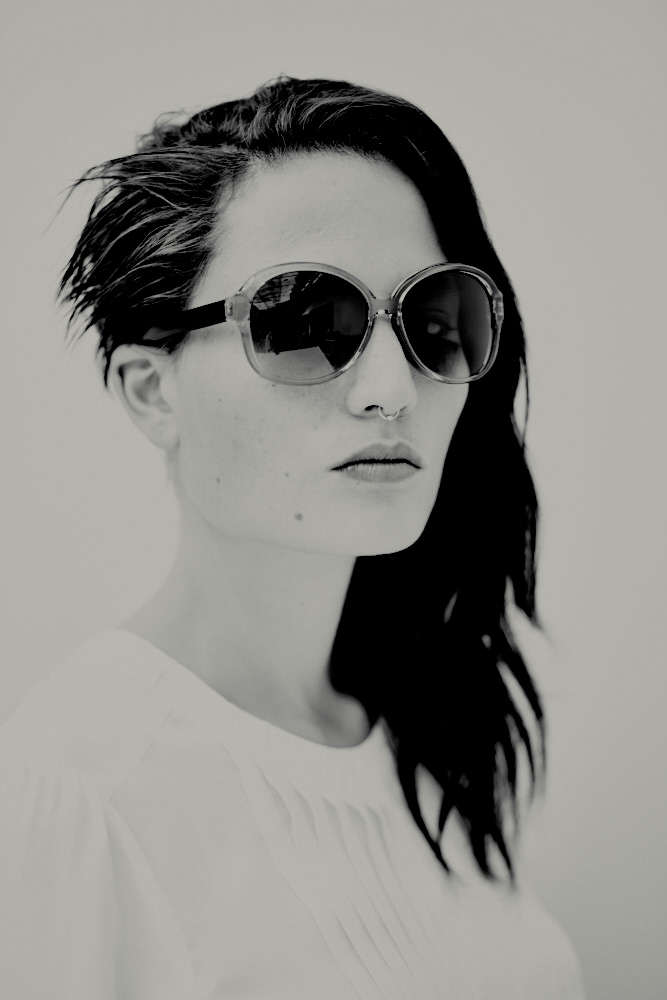 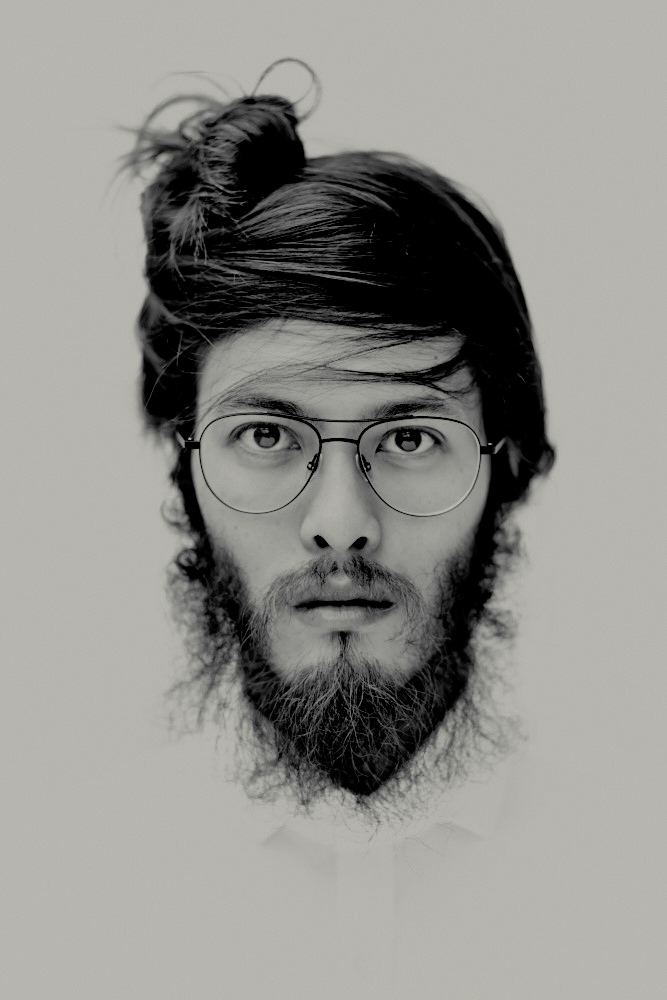 Coco & BreezyNews, Press
We use cookies to ensure that we give you the best experience on our website. If you continue to use this site we will assume that you are happy with it.OkData Protection