In 2007, a new designer label barged onto the international eyewear scene: Graz, the brainchild of Australian designer Graeme Mulcahy became an instant hit with eyewear connoisseurs worldwide. Since then, countless leading international shops have added Graz to their line-ups and Mulcahy’s peers are full of praise for his designs, backed by more than ten years of experience working for brands such as AM, Ksubi and Paul Smith. 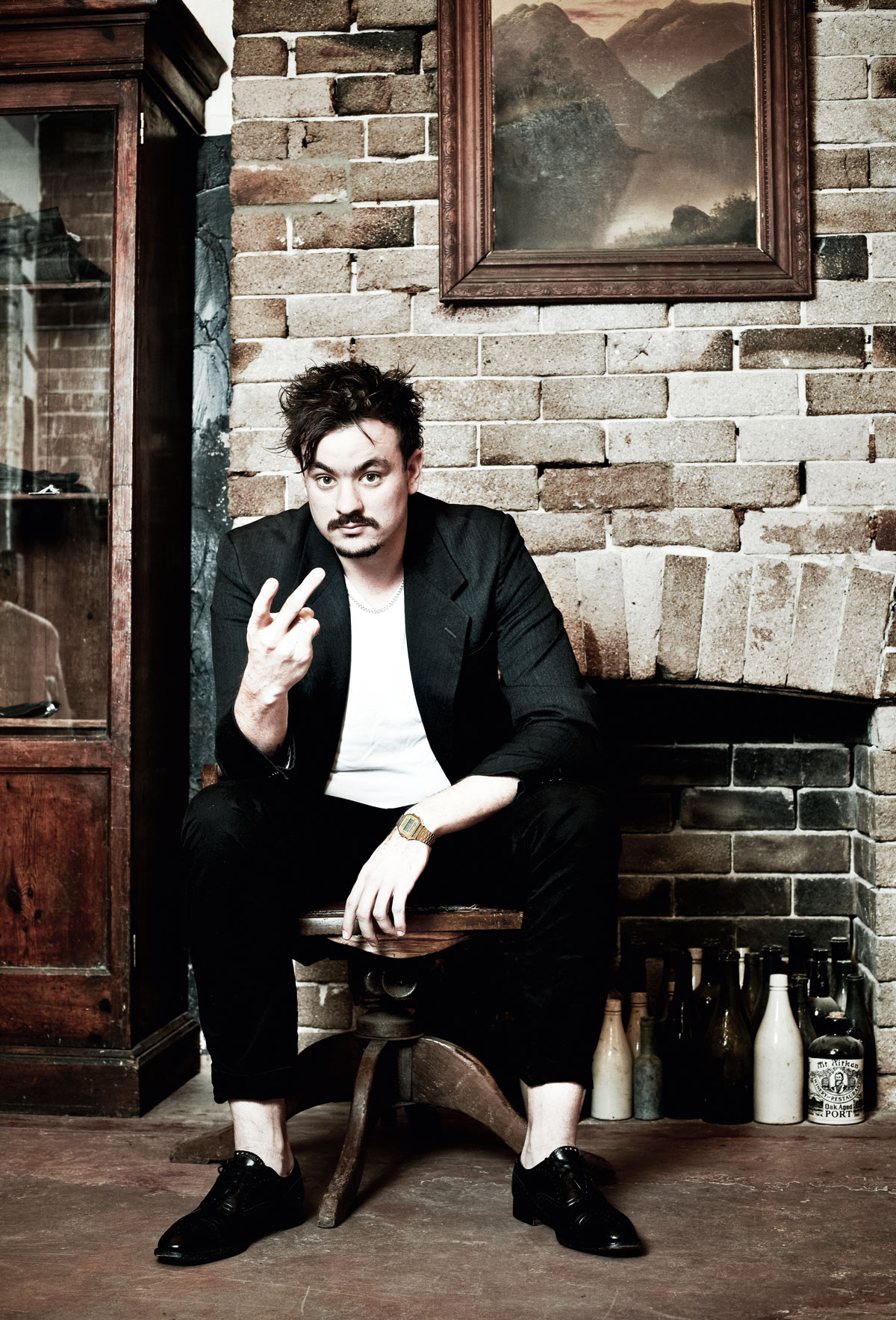 Despite the hype, Graz is cultivating a down-to-earth, unglamorous approach. Instead of decking out his glasses with luxurious logos and celebrity cases, the designer puts his focus on flawless craftsmanship and timeless designs. Function reigns supreme – all models in the collection are primarily built to last.

The brand’s meteoric rise to fame has spawned our curiosity, so EYEWEAR sat down with Graz to give us the inside scoop. 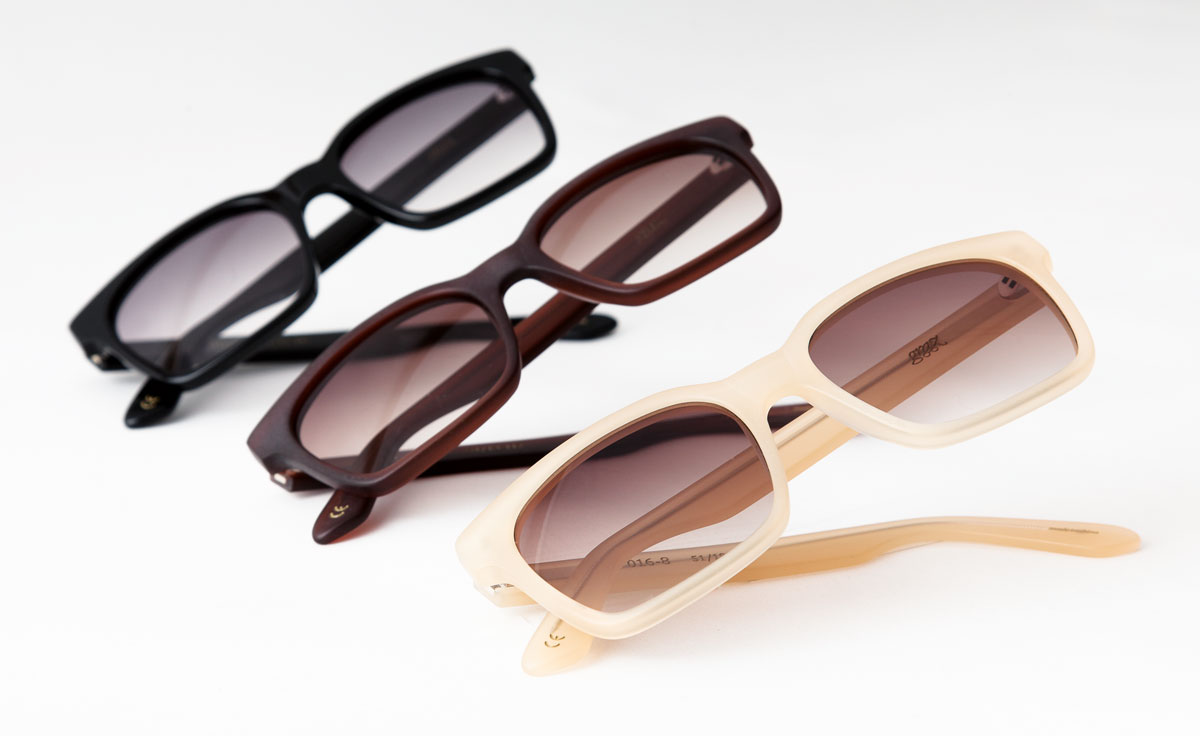 Graeme Mulcahy, what’s the story of your pseudonym “Graz”?
The name “Graz” is Australian slang, everything gets shortened here. Basically, if your name is Warren you are called “Waz,” or Sharon becomes “Shaz.” So naturally, Graeme became “Graz.” As I grew into being a social teenager, I was almost always introduced to people as “Graz.” Before long that’s what everyone knew me as. From about the age of 12 onward I started introducing myself as Graz, as the name had already taken on its own life, and even my close friends had no idea who the hell Graeme was. So the name chose me, rather than me choosing it! It’s not a pseudonym or stage name, but how the world addressed me for as long as I can remember.

Aside from the eyewear industry… what inspires you?
“Everything” is my greatest influence. I am less inspired by a theme or a thing than the whole evolution it exists in. Why simplify it into a sentence? The complex beauty that presents itself every single second in every single “thing” is the inspiration and the creation in itself.

Tell us about the idea behind Graz Eyewear. When did you start it and what was your motivation to launch this brand?
I started the GRAZ brand in 2007. I made only two frames, which were not for commercial sale. I only made them for myself and my friends and the rest of my tribe, mainly appreciators of my previous work. The response was that many people were very enthusiastic about owning and enjoying my design aesthetic and craftsmanship. I had the epiphany that I happened to be an eyewear designer and this was a strong sign that it’s what I am meant to dedicate my life to. From then on I have never looked back. I am just in the beginning stages of a huge body of work. Some day I hope to look back on it and see one of the most unique, iconic, and reputable eyewear brands that ever existed. 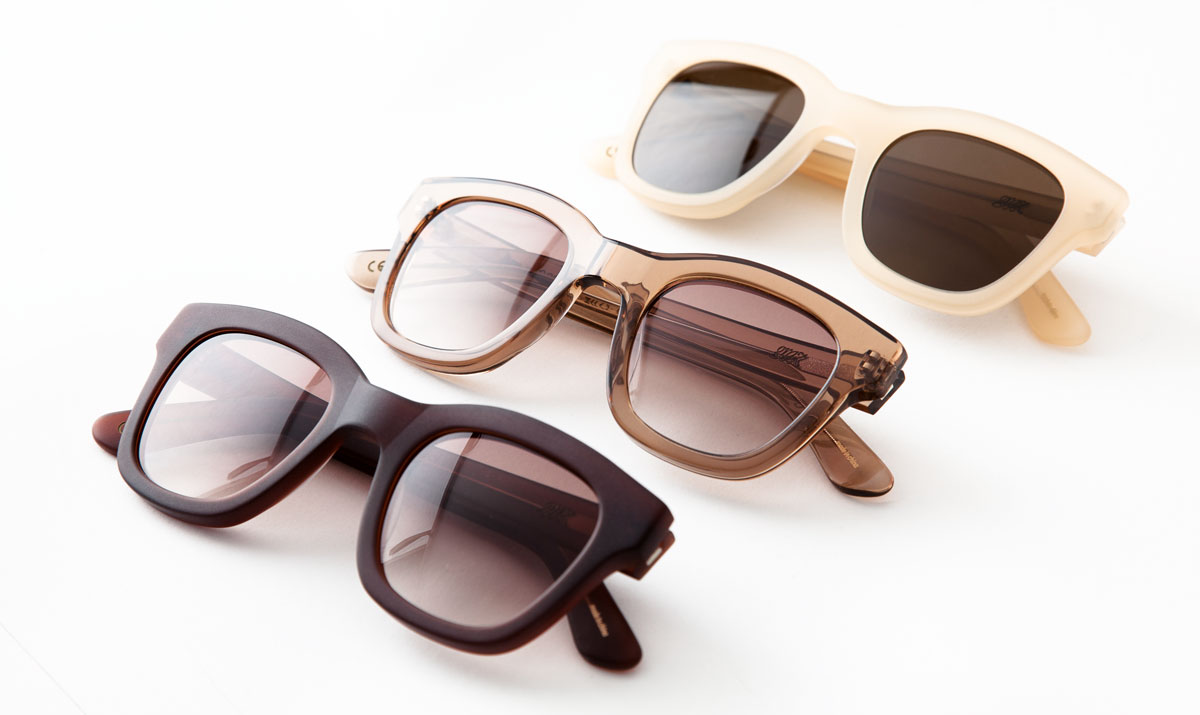 Since the brand’s coincidental inception in 2007, what was the biggest challenge you had to deal with?
The lack of time. A lot of my time is taken up dealing with ridiculous mundane business shit. All the things that make the wheels turn in a business. Things you need in order to sell a product and create a brand. Unfortunately, this leaves me with a bare minimum of time to design and be creative, which sort of counteracts the reason that I do it.

Although you deal with a lot of things on your own, Graz will not be run as a one-man-show, right? Who are the major players supporting Graz?
The most important players in my business are the retailers and their customers. They complete the design cycle and water the roots so I can make the fruits.

What’s the most special thing about the 2012 collection?
The MOST special thing about the 2012 collection, and all Graz designs, is something you cannot explain in words. If I was able to place such greatness into a sentence then how great could it actually be? The real magic is when you experience the real product, there is an allure that you cannot explain. The glasses are just really nice to be around. Like the nicest guy you’ve ever met – just in the form of optics. Once you meet him you will surely agree. 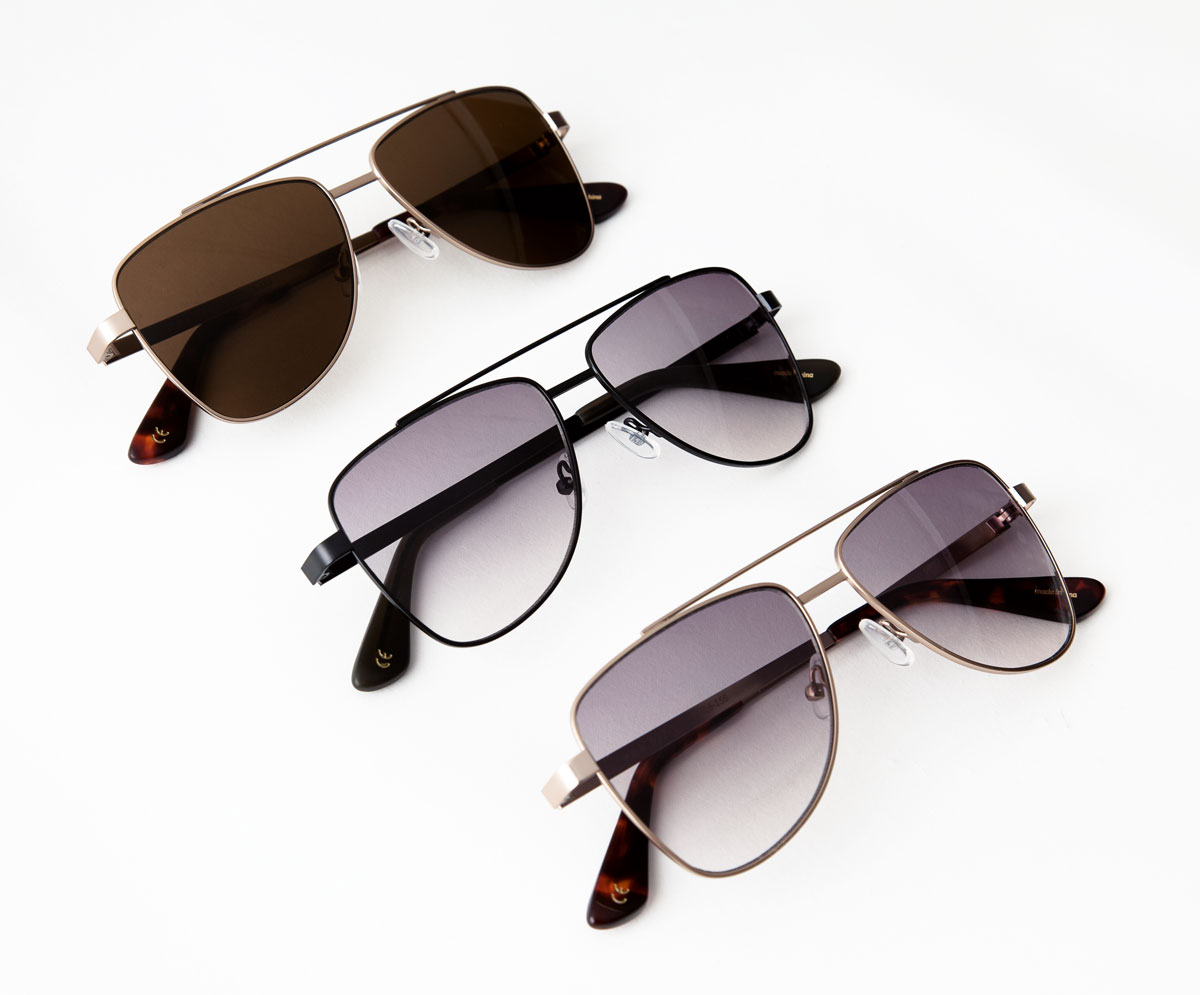 What’s your favorite material you work with?
My favorite material doesn’t exist yet. I will one day soon invent it. It will operate within the laws of nature, and have amazing characteristics that are perfect for eyewear and able to take on many finishes. It might even edible… However, at the moment I like to work with acetate and also a certain type of magnesium.

What kind of people do you design your glasses for? Who is your main target group?
The target group finds my glasses, rather than me targeting the group. Why limit yourself to a demographic? Once a design is produced, it then takes on a life of its own and creates its own relationship with those who appreciate it. To try and interfere with such a beautiful organic process would be bordering on insanity. I am not “selling something,” I am “creating something” – something that sells.

Graeme Mulcahy a.k.a. Graz, thank you.
You are welcome EYEWEAR magazine.