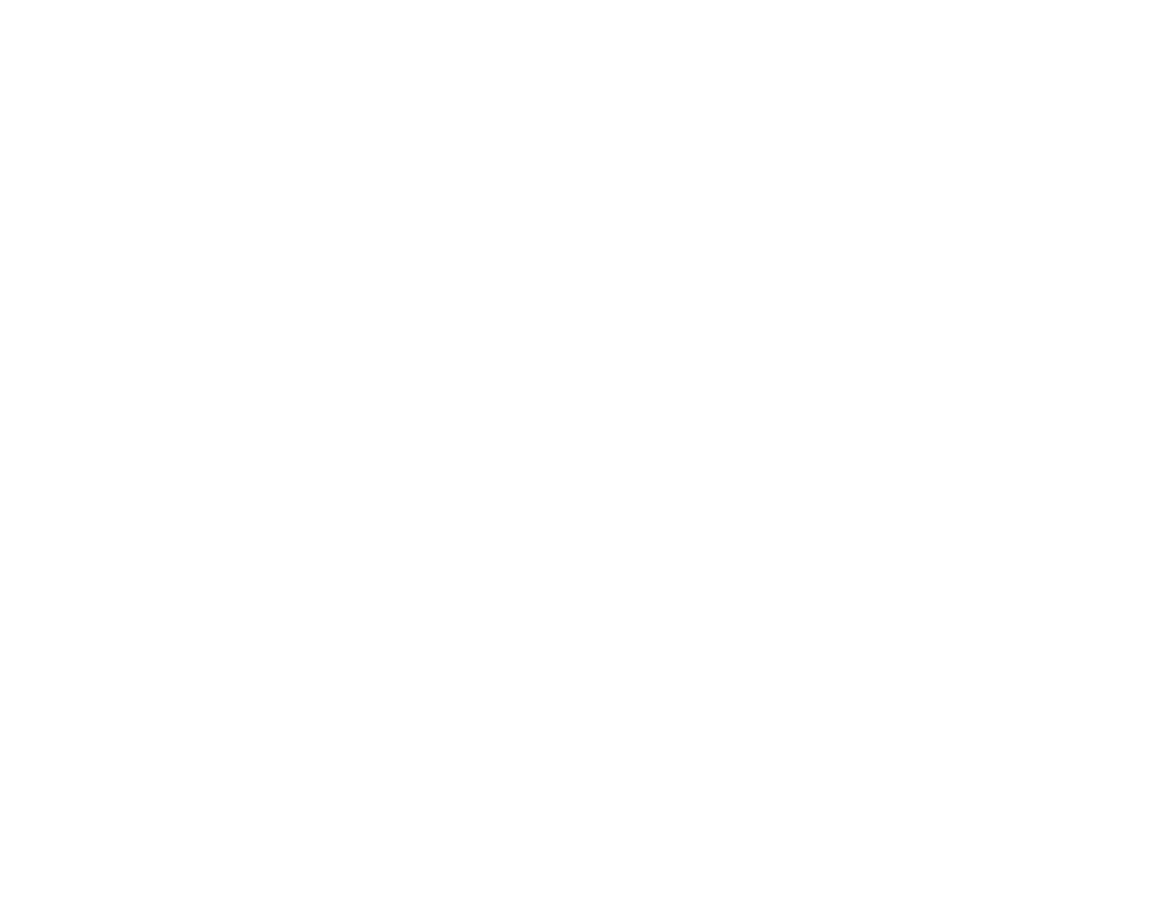 The luxury eyewear manufacturer ic! berlin carries Berlin not only in its name but has the city deeply ingrained in its DNA. ic! berlin draws its inspiration from the contemporary, edgy, and carefree aura of the streets and the diversity of Berlin. A place where everyone can belong and define who they want to be. This freedom to be who you want to be, who you can be, to say what you think and to express your true and inner self is reflected in each ic! berlin frame: it’s all about showing style by expressing your attitude.

Driven by the city’s heritage of individuality and creativity ic! berlin, has disrupted the eyewear market and created a completely new type of eyewear: screwless, of extraordinary lightness yet unique robustness ready for any adventure that the metropolis brings. A frame weights on average 20 grams; and that is the only thing about ic! berlin you might call average; and has a click-in/click-out system, which gives each model its great flexibility.

ic! berlin launches the latest campaign RUN THE CITY mid-September, dedicating this campaign directly to the eccentricity and individualism of their Hometown, Berlin. It’s the people who are living in the City that are shaping it. Independent personalities blending alleged opposites:

Unisex but feminine. Effortless but luxurious. Edgy but sensual. People that coin their own destiny, question the old and write new stories. Just like the two modern eyewear lines Silk 2.0 and Acetate Hybrids & Classics, which are launched with the RUN THE CITY campaign.

The Silk 2.0 collection presents six new models with a new hook system, an even stronger connection and harder metal for even greater stability – without sacrificing lightness or flexibility. For the first time in this line, some eyewear styles are made entirely from metal.

To see all the new models and more, head over to: www.ic-berlin.de

Brand Profile at SPECTR. ic! berlin is also available on FAVR with a Variety of great models for you to try on.

Le Specs // LE SUSTAIN ECO AWAREBrands, Editorials, Interviews, News, Packshots
We use cookies to ensure that we give you the best experience on our website. If you continue to use this site we will assume that you are happy with it.OkData Protection