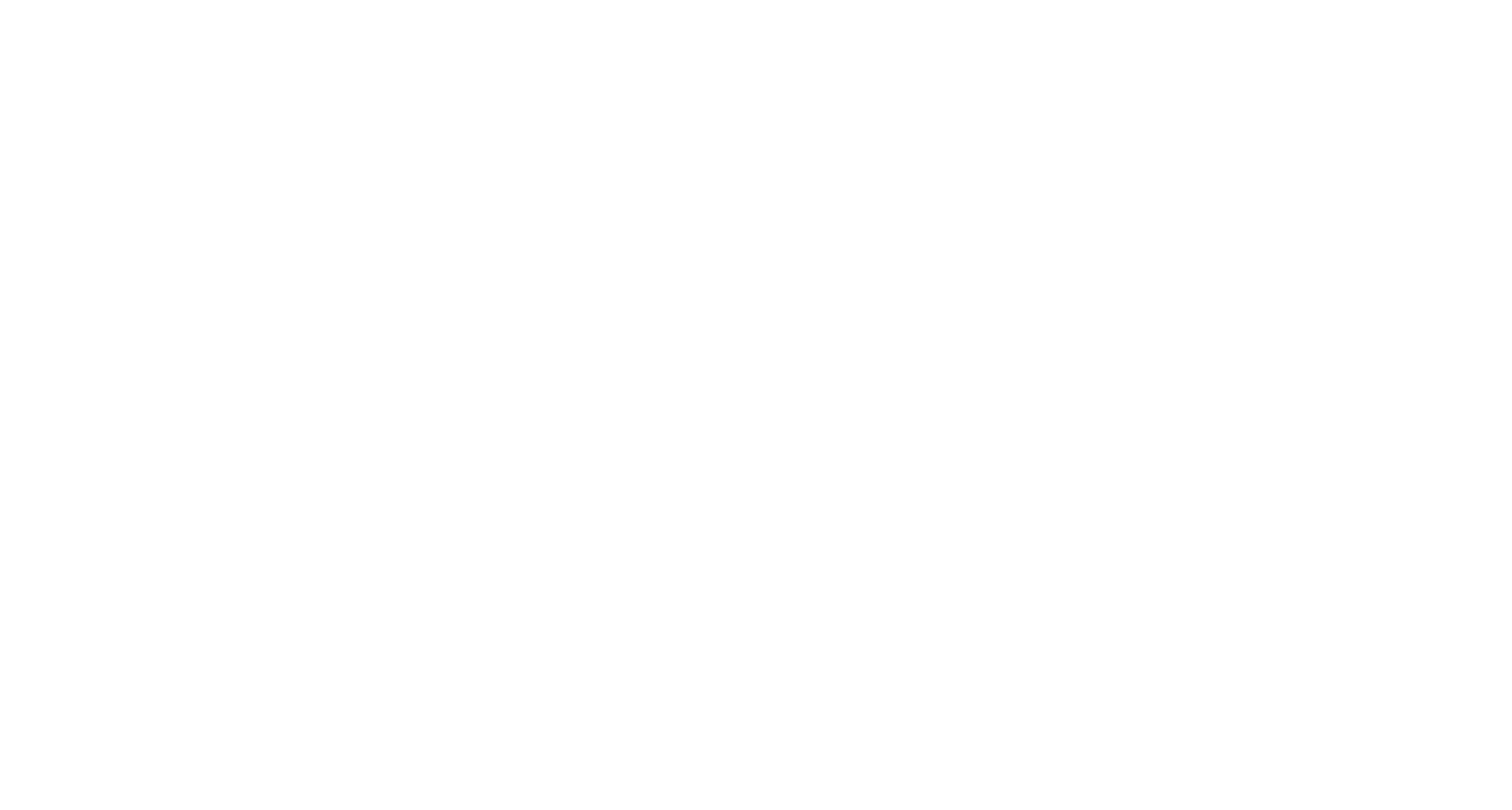 Summer in the city with IC! BERLIN

Inspired by summer in Germany’s capital city, ic! berlin launches their new 3D printed eyewear collection Urban. By grasping summer’s golden sun and literally casting new light on familiar surroundings, the imagery around the RX and sunglasses collection incites even the real Berliner to rediscover their city which they thought they knew. True to the motto “Skyscrapers dance. Architecture sings.” details take the spotlight in the Urban collection.

»Hauptstadt«
This model stands for the uniqueness of Berlin’s residents and the power of the city. Reminding of New York’s 80s and conveying the feeling of exuberance like no other in the current range of ic! berlin, it comes with the original 10mm ic! berlin joint, light covers over each lens and an almost straight, continuous bridge and oval-edged lenses.

»Skyline«
A skyline is the visual heart of a city and is constantly being and supplemented by new landmarks. Actually, Berlin never had one, but for the past few years the west of the city has been working hard at it. Hardenberg Tower, Ritz Carlton and the entire Potsdamer Platz are only a few examples of how Berlin becomes unmistakable even beyond the silhouette of the television tower. This also applies to the design of ic! berlin’s model »Skyline«.

»Broadway«
The Broadway is one of the oldest and longest shopping streets of New York. More than 25 kilometers connect the north with the south, characterized by art, trade and gastronomy. A similar tradition shows West Berlin’s Kurfürstendamm. Both roads are marked by their impressive sights and an enormous diversity. Now have a look at ic! berlin’s »Broadway«!

»Midtown«
Actually Berlin has no real ‘centre’, yet everyone talks about “going into the city”. Roughly speaking, Berlin has two centers: Berlin Mitte and City West. Both have their charm, both are so different but still so similar. This is what the model »Midtown« tries to convey. Sparkling, refined spring steel meets sensual 3D printed polyamide whereas the still growing and supposedly fancy West of Berlin is connected to the well-known, rough eastern part of the city.

New Luxury California Eyewear Brand: MR. LEIGHTBrands, Editorials, GLCO, Interviews, News, Stills
We use cookies to ensure that we give you the best experience on our website. If you continue to use this site we will assume that you are happy with it.OkData Protection