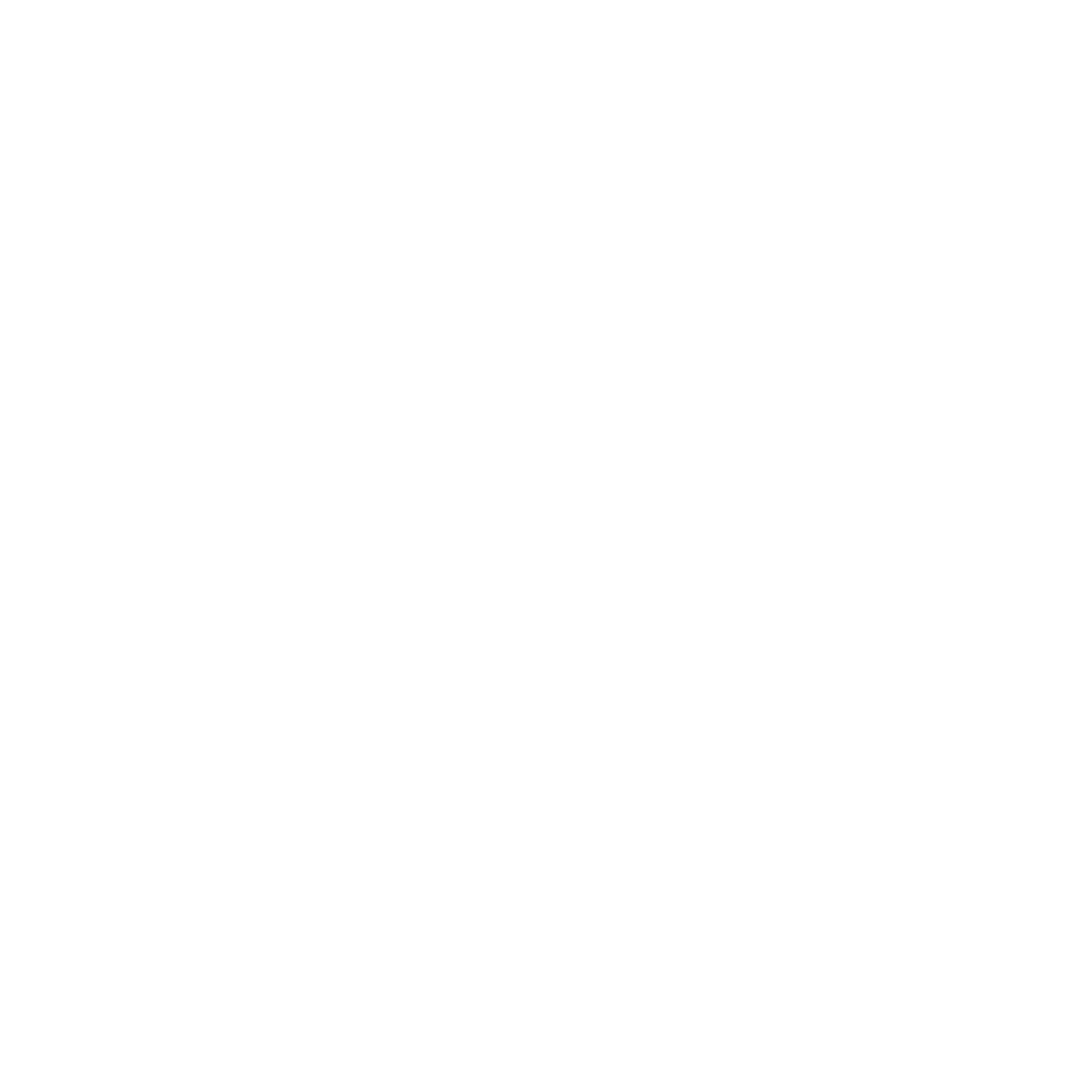 ICONIC CAZAL // Transparency At Its Coolest

In search of massive new eyewear trends for 2018/2019, one style has steadily been building momentum: Modern Crystal. Then again, it’s less of a new phenomenon or invention by a modern-day designer, but a throwback to a stylistic format already implemented in bold crystal statement pieces by iconic label CAZAL. And guess what? It’s back!

It all started 30 years ago when visionary eyewear designer Cari Zalloni created CAZAL to revolutionize eyewear design. Sure, the company’s bold new styles were polarizing, but they also made the eyes of devoted fans light up with every release. Cari Zalloni designed real eye catchers charged with extraordinary style, which instantly garnered a cult following. What’s more, the glasses have retained their recognizable design DNA even today. Ever since the early days, material choices such as acetate in black, translucent crystal and Havana-color allowed for crafting full-formed, three-dimensional frame styles. Combined with gold or silver metal temples, CAZAL’s frames were ahead of their time in terms of stylistics and overall finish and have been exhibited as hallmarks of great design in the Pinathek Modern History Museum in Munich, Germany.

When it comes to CAZAL’s design language, bold colors have always played a fundamental role. As a result, some crystal models were released in transparent red, green, or blue. It was a bold experiment that found its audience: The limited editions have advanced to become coveted collector’s pieces since then.

In 2019, CAZAL is back on its crystal style and will rerelease popular frames in colorways finished with a Modern Crystal aesthetic. These styles also include the standout icon among CAZAL frames: the CAZAL LEGENDS »607«. The undisputed classic was just released in the exclusive Iceblue colorway. And the numbered edition limited to 500 pieces truly lives up to its name as an ice-cold stunner.

Are they for everybody to wear? Certainly not. But statement pieces from CAZAL have never been aimed at the mass market. They’re created for people who cherish their individuality. For those who, much like the brand itself, choose their own path and set their own trends. Even if Modern Crystal suddenly turns into the next big mass phenomenon.

ECO EYEWEAR // Making Sustainability the ‘New Normal’Brands, Editorials, Interviews, MODO, News, Packshots, Stills
We use cookies to ensure that we give you the best experience on our website. If you continue to use this site we will assume that you are happy with it.OkData Protection