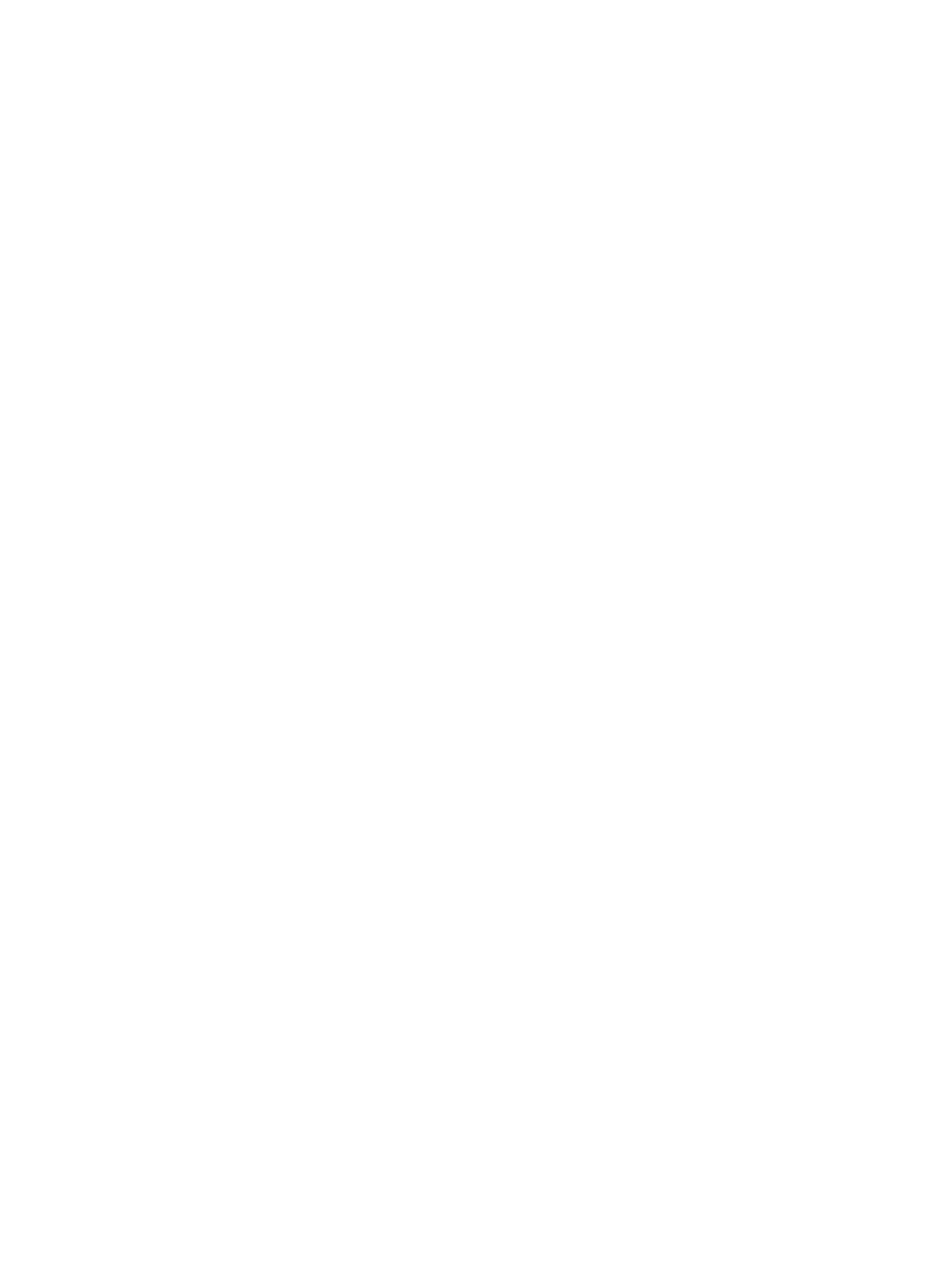 MAKELLOS´ tribute to a Japanese legend

Courage, honor, and unconditional loyalty: These traits provide all the elements for an exciting story. A story much like the one told by eyewear manufacturer MAKELLOS this season: 47 Ronin is one of the most prominent myths in all of Japanese culture.

It goes like this: In 1701, the lord Asano receives the honorable assignment to greet delegates of the emperor. In preparation for mastering this welcome ceremony in accordance to the strict rules of the royal court, he is paired with master of ceremonies Kira Kozuke to teach him etiquette. But right from the start, their relationship is strained and ultimately ends in disaster. After being publicly humiliated by the master of ceremonies, Asano turns his blade on Lord Kira. Although Kira is only slightly wounded in the clash, Asano has sealed his own fate as it is strictly forbidden to even touch a master of ceremonies. As a result, Kira is sentenced to death by Seppuku, the ritualistic suicide by his own sword. He leaves behind his 300 samurai, who are then left to roam the land as master-less and dishonored fighters, called Ronin. That’s when the 47 Ronin decide to heed their code of honor and avenge their master, in full knowledge that the death of the master of ceremonies will also mean ending their own lives. For more than two years, they plot their vengeance in the underground and finally succeed in ambushing and killing Kira. After having reinstated their master’s honor, they voluntarily surrender to the authorities. All 47 are offered to also commit Seppuku and are buried in a row of graves next to their master.

In their latest collection, MAKELLOS decided to dedicate one pair of sunglasses to each of the 47 heroes, named after the respective Ronin warrior. For design inspiration, the brand drew on classic Samurai armor. Design elements include so-called Yoroi, the traditional armor, bands, as well as the Kabuto (helmet) and Katana, the famous long sword wielded by the Samurai. The result is a rather sizeable collection dedicated to a world of heroes and values that may seem extravagant in modern times. Then again, why not? After all, the 47 Ronin Collection by MAKELLOS not only boasts gorgeous designs with an eye for detail, but also extends an invitation to dream of ancient tales in which people’s lives were determined by courage, honor, and loyalty. And who needs a master when you can roam the land in style in one of these beautiful specs?

MARC O’POLO // Happy Metal to you!Brands, Editorials, Features, Marc O'Polo, News, Packshots
We use cookies to ensure that we give you the best experience on our website. If you continue to use this site we will assume that you are happy with it.OkData Protection