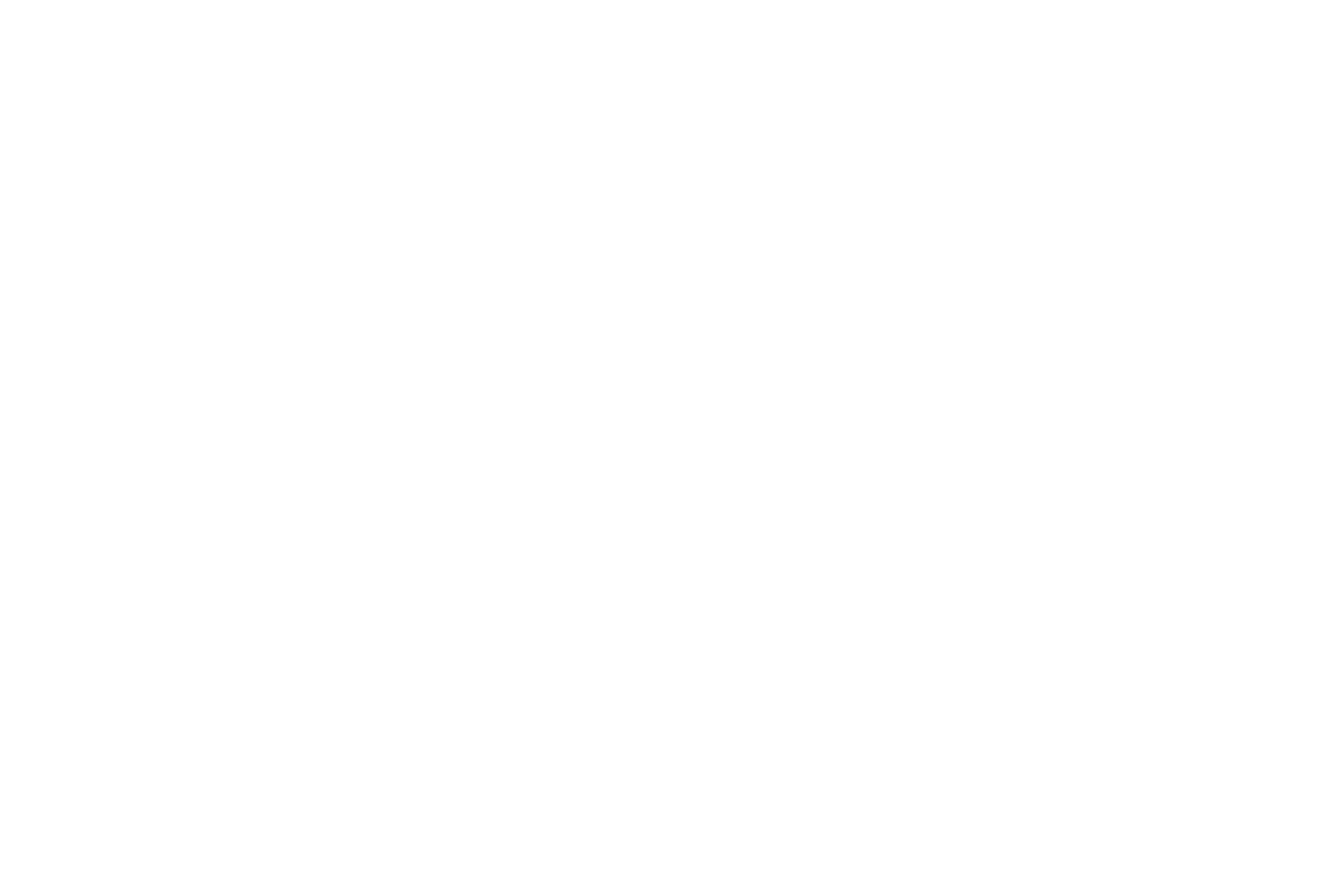 MATERIKA // HISTORY IS IN THE DETAILS

A return to the past, the 1960s and 1970s in particular, is the inspiration behind the new MATERIKA PURE ACETATE models. A period in time when young fashion oriented people, rebellious and outspoken, where the protagonists of the massive cultural and social changes. An era during which it was fashionable to wear thick, dark, and well-defined frames.

With more than 40 years’ experience in the eyewear sector, MATERIKA looked through its archives of the period to find the right inspiration to guide the hand of its designers in revisiting some of these frames for the high-end segment. The result is encapsulated in the new MATERIKA PURE ACETATE series, four eyeglass models: one men’s, two women’s and one unisex.

The frames are made in Cello, the special cellulose acetate used by LOOK-made In Italia, whose weightlessness, plasticity, and glossiness are far superior to a traditional acetate’s. Despite their significant thickness, these glasses are actually light and comfortable to wear, well outbalanced regarding the supporting elements, with the exclusive saddle bridge and ridges on the rim interiors and bridge, which add personality.

The technology of the material therefore combines with the craftsmanship of the artisan processes such as traditional wheel polishing and satin finishing leading to the creation of notable frames whose rounded and polished interior surfaces contrast with the rigidity of the angular, plain, and multifaceted external surfaces.

All the MATERIKA PURE ACETATE frames have a transparent supply chain as they are conceived, designed and produced entirely in Italy by LOOK-made in Italia. A well performed flashback that couldn’t be more modern!

Find out more about the brand and the current collection here and don’t forget to head over to FAVR where many Sunnies and more await!

FACE A FACE // Radical CutoutsBrands, Editorials, Face à Face, Faces, Features, News, Photo Shoots, Stills
We use cookies to ensure that we give you the best experience on our website. If you continue to use this site we will assume that you are happy with it.OkData Protection