Götti Switzerland presents its latest collection with a campaign that brings true Götti protagonists together with the right glasses. 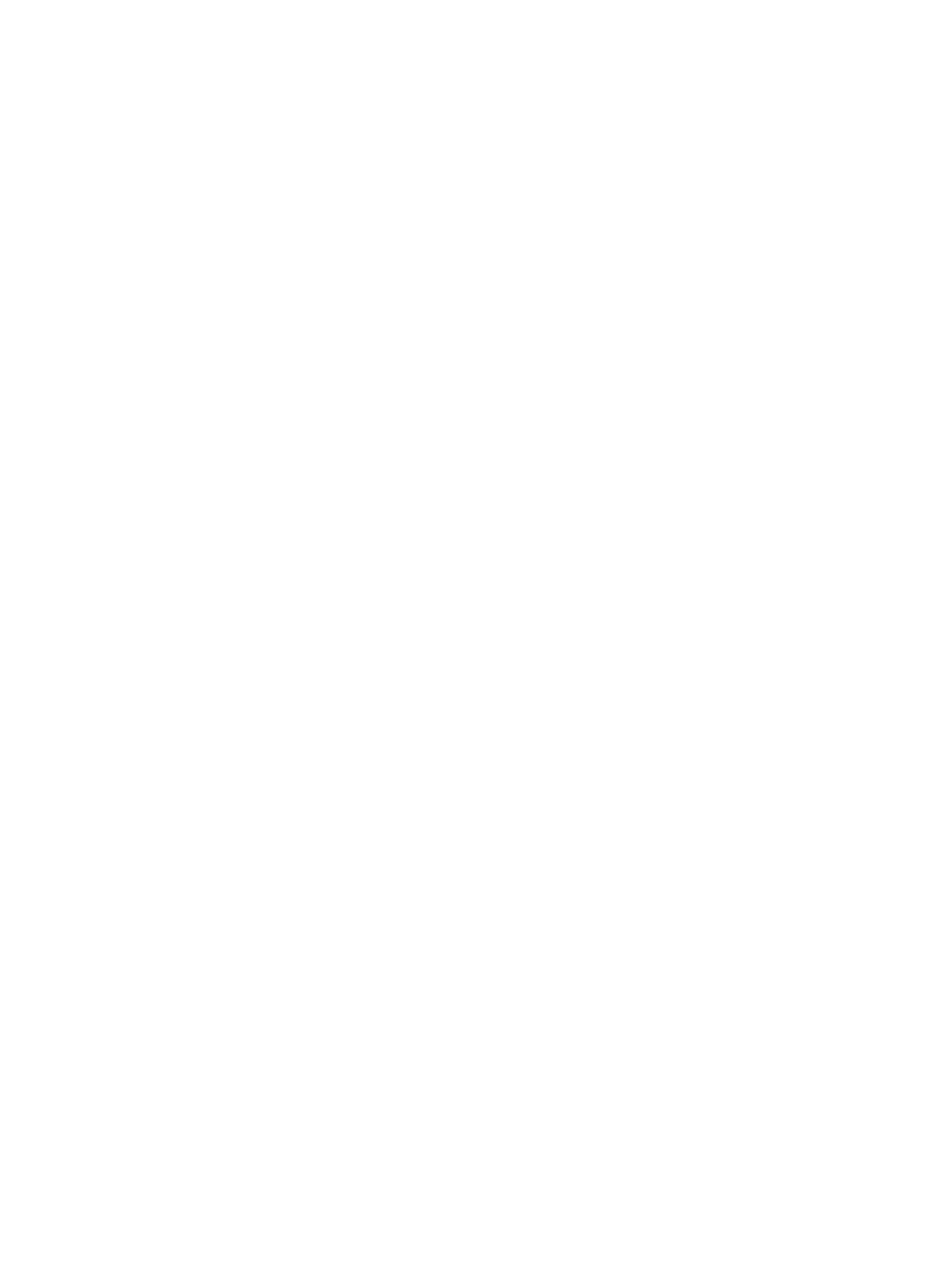 Remember how Götti introduced its collection Dimension with a super duper campaign last year? Now they come around the corner with another great campaign. The Swiss brand chose to photograph 5 protagonists that have one thing in common: the professional love of things which are simple yet beautiful.

The campaign shots were taken in the extension of the National Museum Zurich, an angular architectural landmark made of concrete, which gives the original building dating back to 1889 a contemporarily august feel. The building was drafted by the Basel-based architecture firm Christ & Gantenbein, which founders are 2 of the Götti protagonists.

The new Götti Switzerland: Ultrasmart and minimalist in style and design. Unparalleled wearing comfort: super light, tough, well balanced. For people who value aesthetic and technical perfection. You will recognize a Götti. 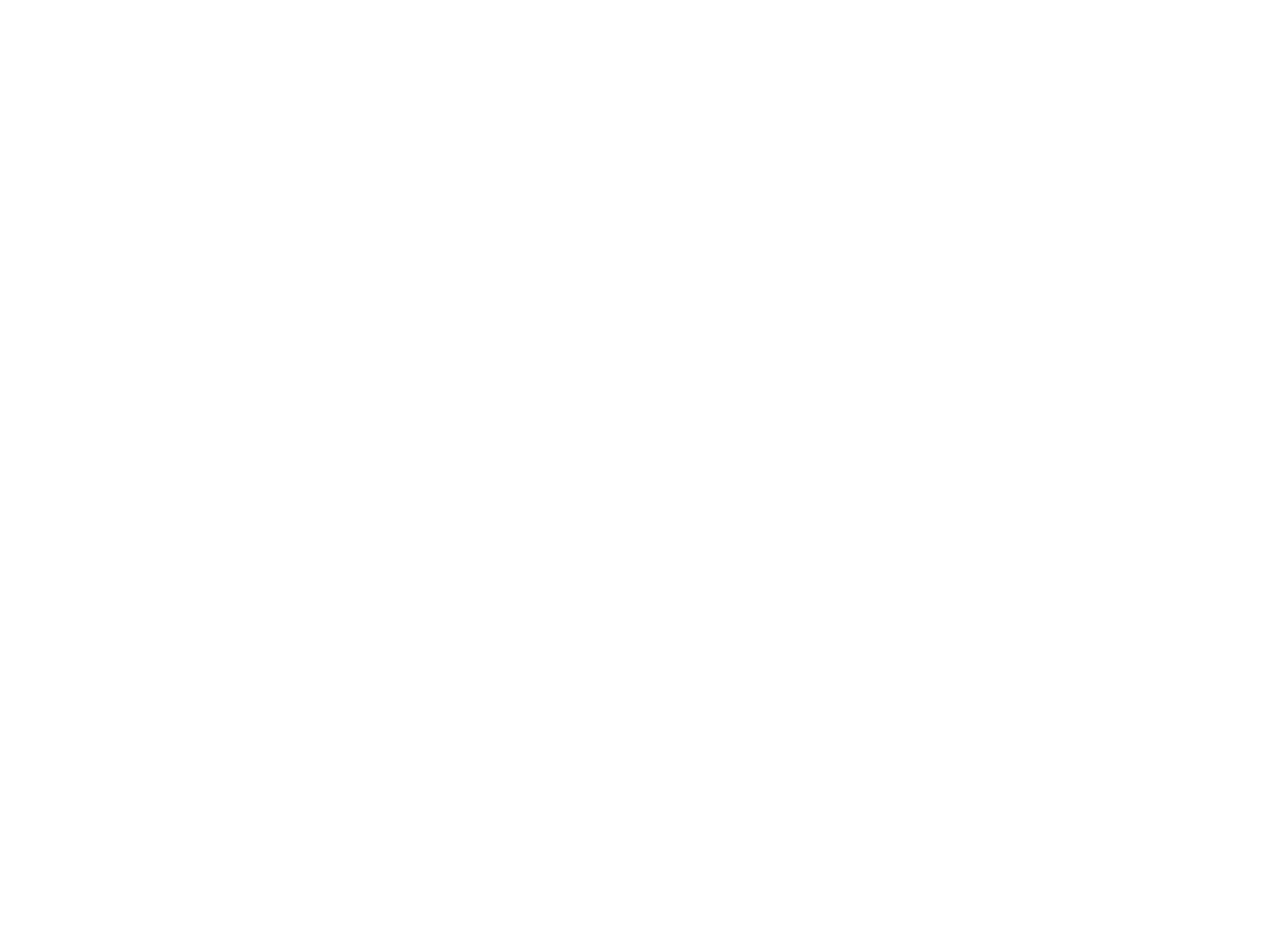 Lives and works in Zurich and Samedan and visits the most important Film Festivals of the world. Swiss pioneer of the international art film. Was art director at Zurich’s arthouse cinemas for 35 years. He is currently involved in film/art/installations which can be found in institutions such as Swiss Institute in New York and Beyeler Foundation in Basel and also in other renowned museums.

Born in Yverdon-les-Bains, Switzerland in 1990. Lives and works in Paris. ECAL graduate. Creates elegant objects out of glass and porcelain that transcend material boundaries.

Born in Zurich in 1980, lives and works in Zurich. PhD in art history and partner to the young Karma International gallery with locations in Zurich and Los Angeles.

Foundation Christ & Gantenbein in Basel in 1998. Have become renowned since completing the extension to the National Museum Zurich and the new Kunstmuseum Basel. Have a penchant for radically angular designs made of concrete.

SUPER BY RETROSUPERFUTUREBrands, News, Packshots, Press, Stills
We use cookies to ensure that we give you the best experience on our website. If you continue to use this site we will assume that you are happy with it.OkData Protection