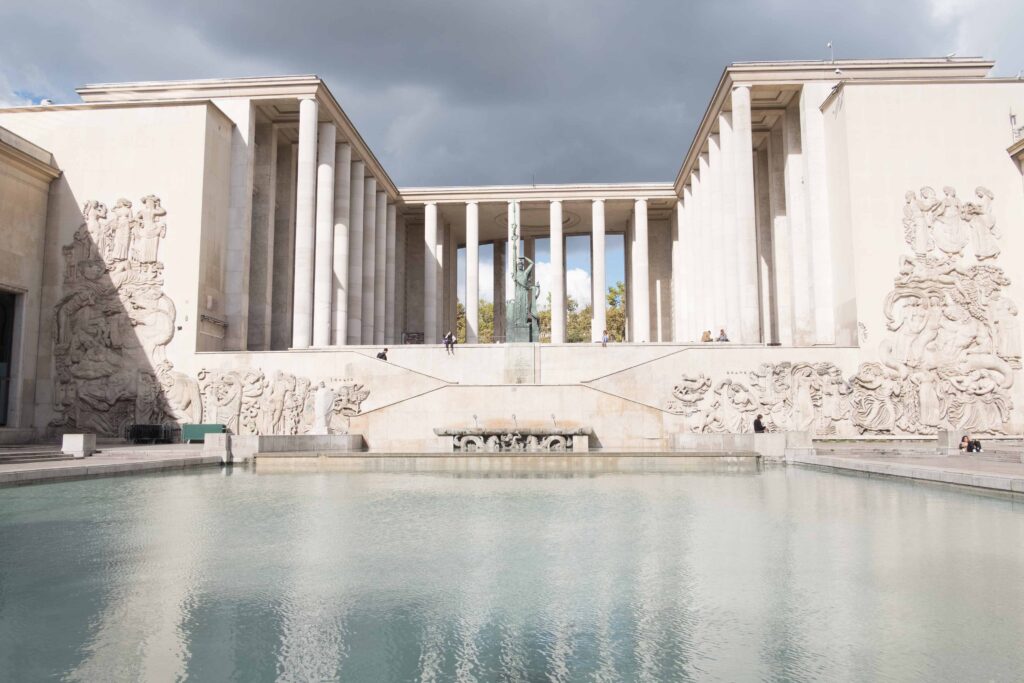 Once you fall in love with Paris, the city has a way of making you come back again and again. There is just too much to explore. Far beyond the usual trinity of Eiffel Tower, Arc de Triomphe, and Sacre Coeur lies a wealth of architectural gems that would be centerpiece attractions in any other place. These include the Palais de Tokyo, a spectacular building with an open front overlooking the River Seine, originally built in 1937 for the Paris World Exhibition as a museum and exhibition space dedicated to modern art. The Palais is not an automatic choice for Paris tourists, but it should be. After all, the marble steps on the surrounding plaza have been a prime destination for skateboarders from around the world for decades. And serious art aficionados treasure the revolving exhibits hosted at the Palais every season.

For us at SPECTR, the modern building with its sleek monochromatic pillars and walls also seemed attractive as a photo shoot location. So we enlisted current Paris resident and Polish model Gabriela Cegielska as our muse and brought an assortment of brand-new eyewear by REIZ, ANDY WOLF, and MASUNAGA to represent the finest in eyewear design from Germany, Austria, and Japan in the French metropolis. And to complete the picture, we also captured the shoot on video for SPECTR IN MOTION, just to add another reason to fall in love with Paris (if you haven’t already). 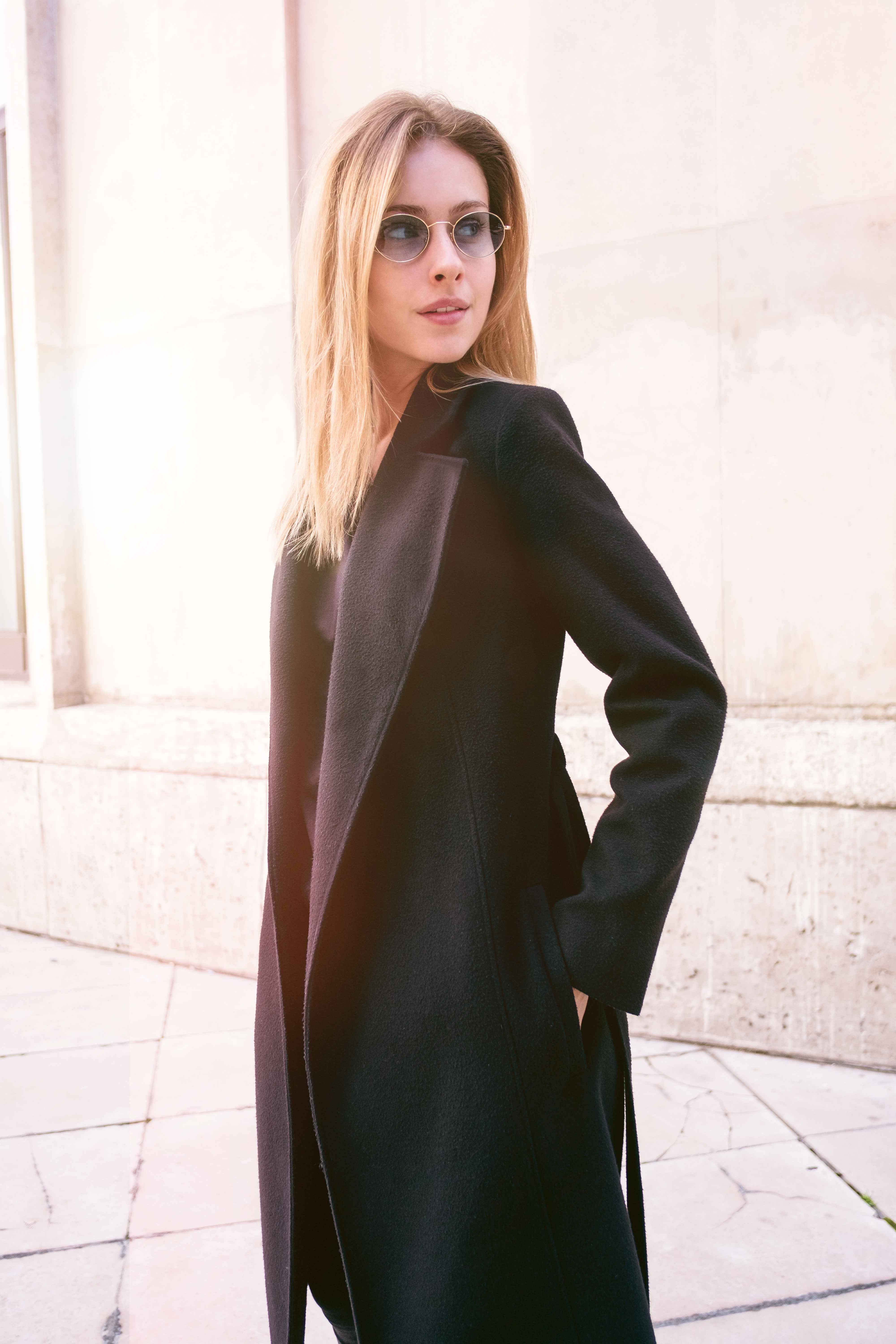 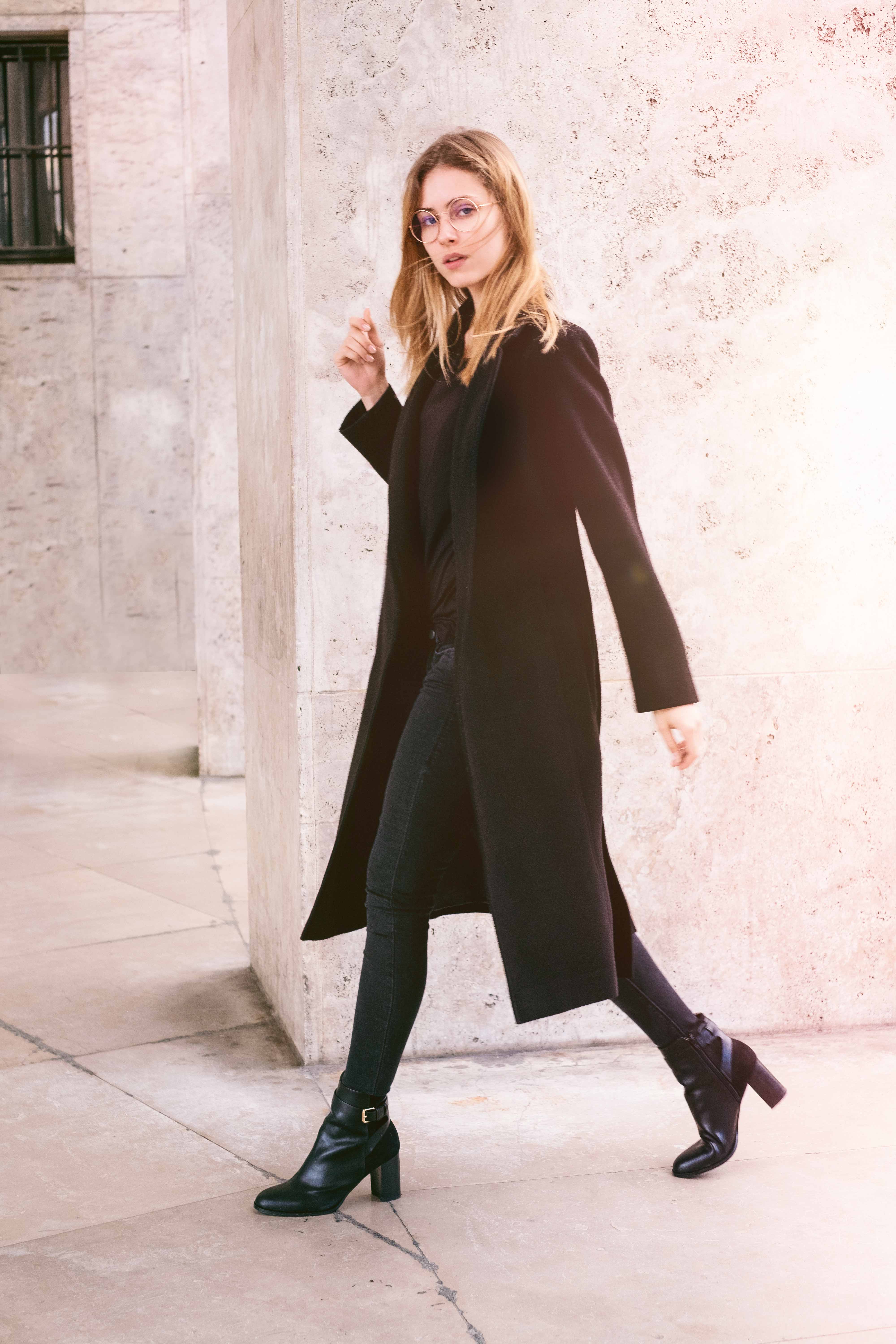 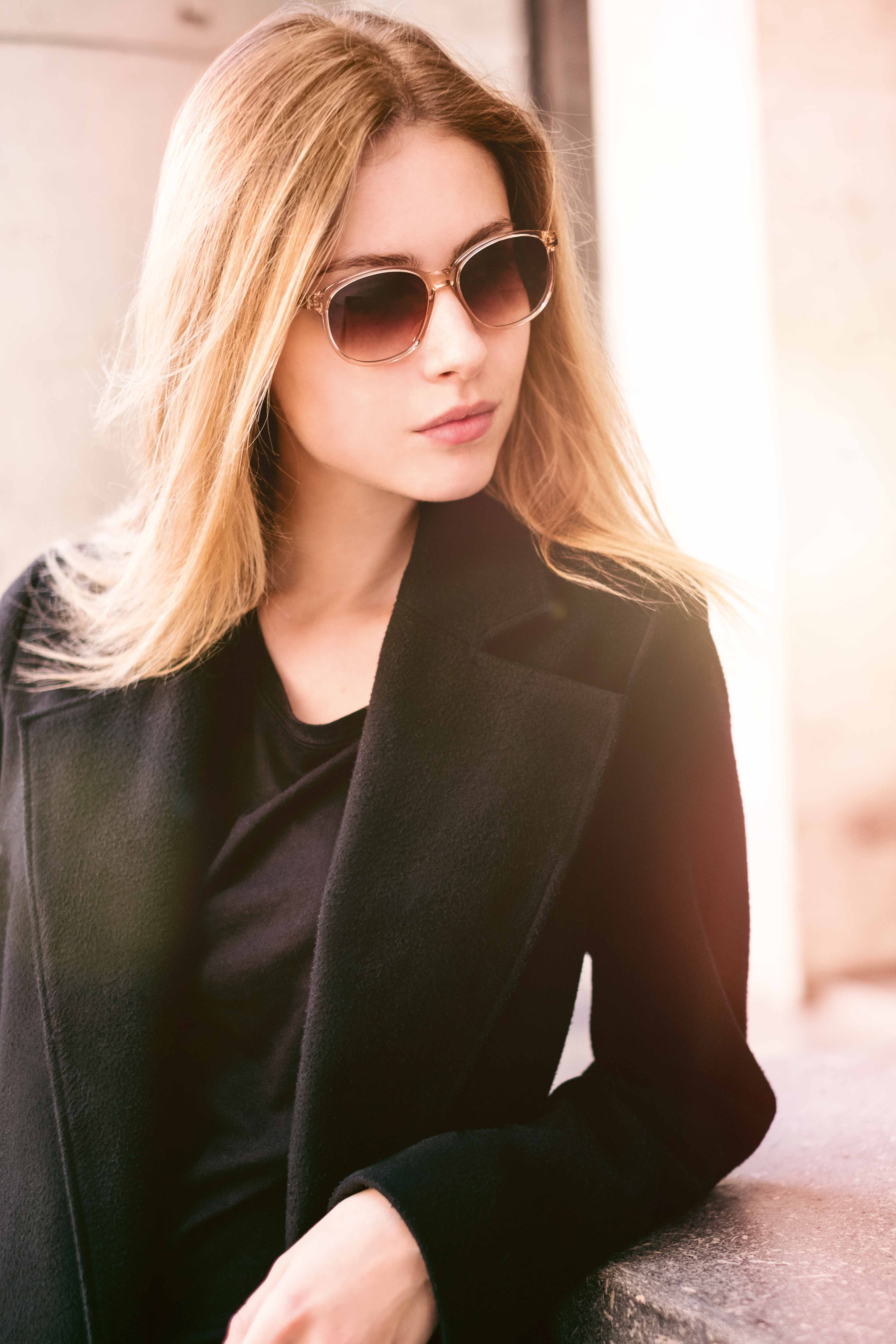 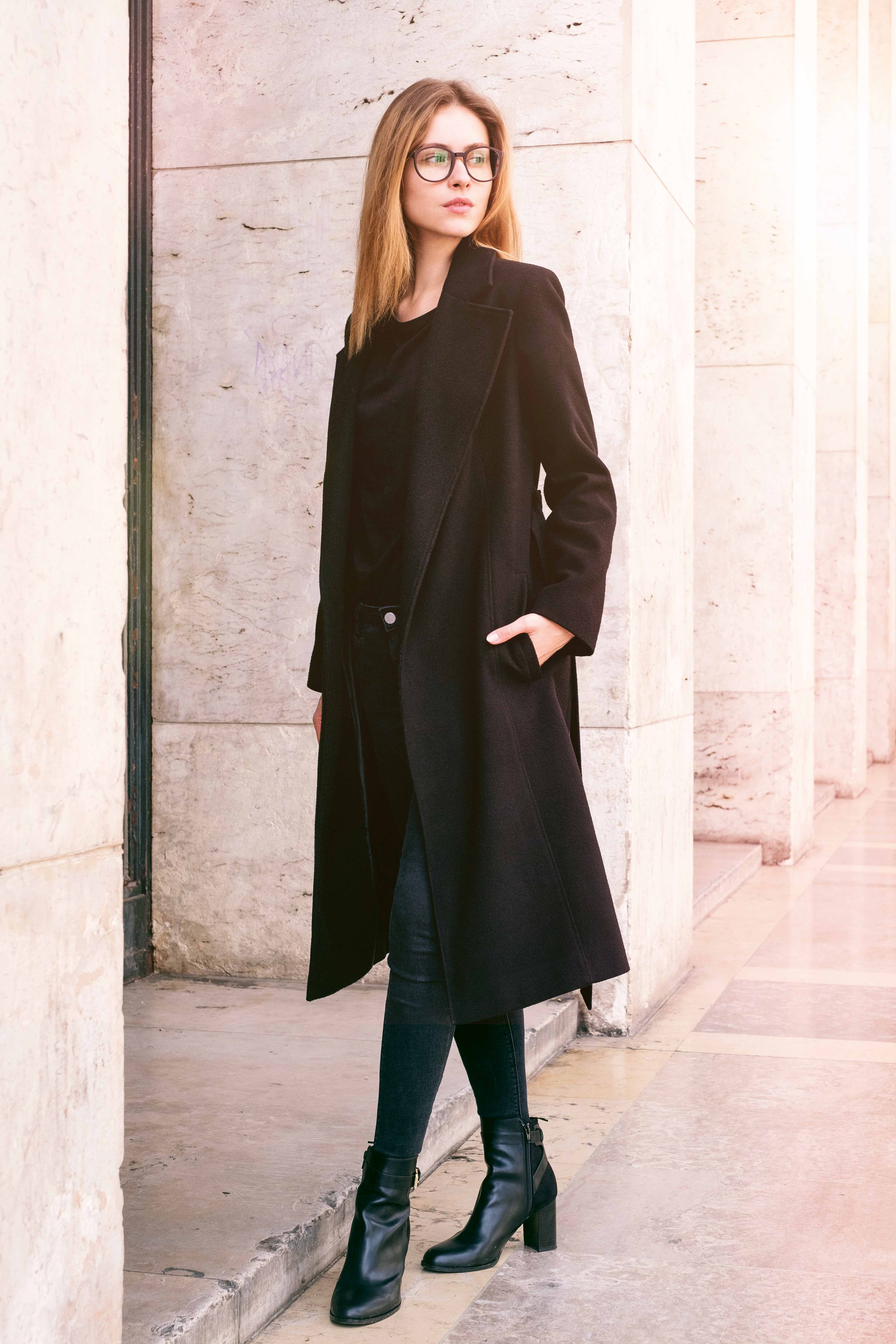 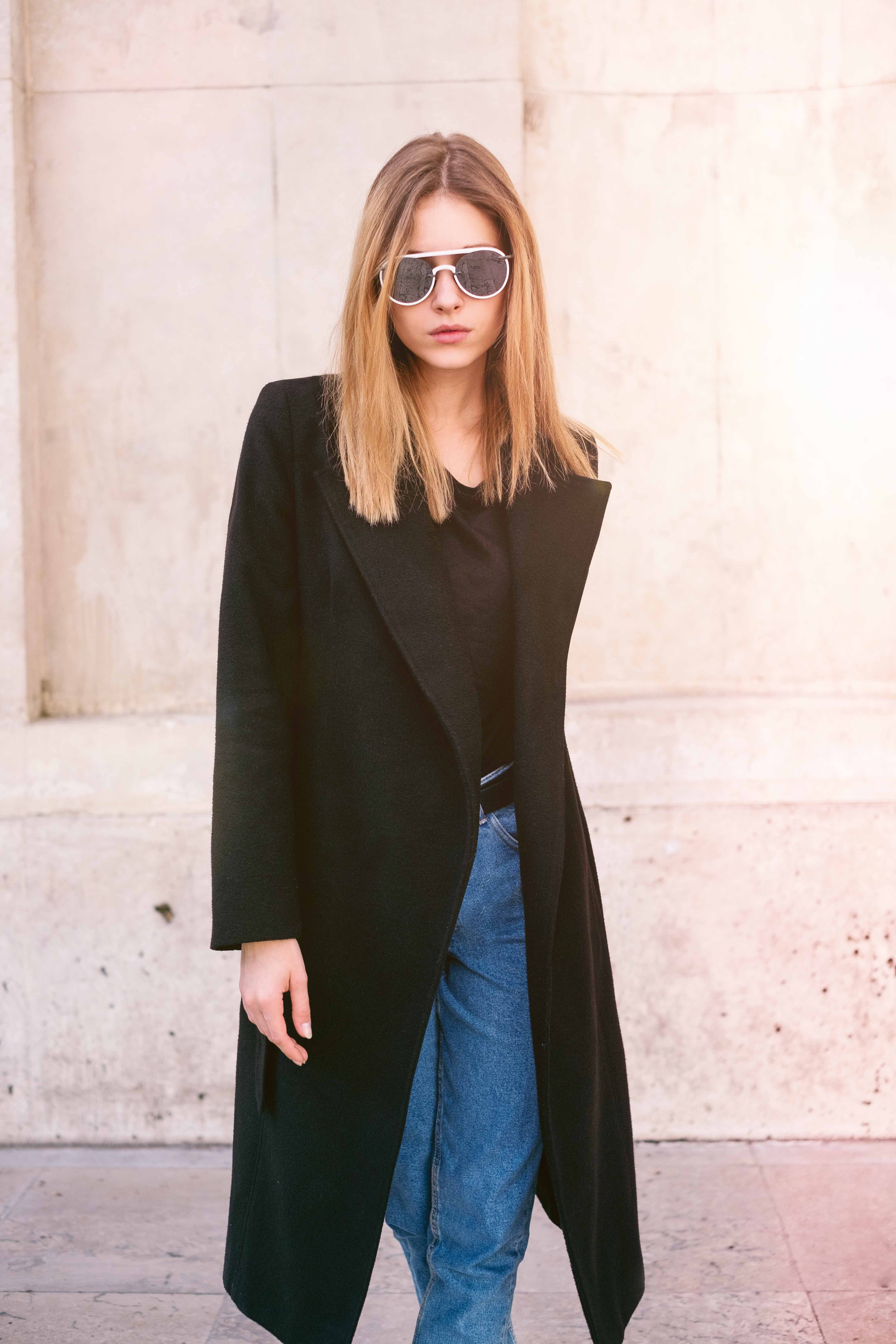 Mykita + Maison Margiela // Iconic EleganceBrands, Mykita, News, Packshots, Press
We use cookies to ensure that we give you the best experience on our website. If you continue to use this site we will assume that you are happy with it.OkData Protection