From a linguistic perspective, “shades” is a polysemous word. You can wear shades on your face, but you can also draw them over your windows to keep the glances of nosy neighbors at bay. I took it as a challenge to combine the two meanings in one photo. But as it turned out, arranging the Oliver Goldsmith Glasses inside the window shutters was easier said than done. Whenever I would move one of the glasses, one of the others would tumble out. But in the end, I’m really amazed by the way the shutters curve in this picture. Kind of reminds me of an advertisement from the 1980s… I like it. 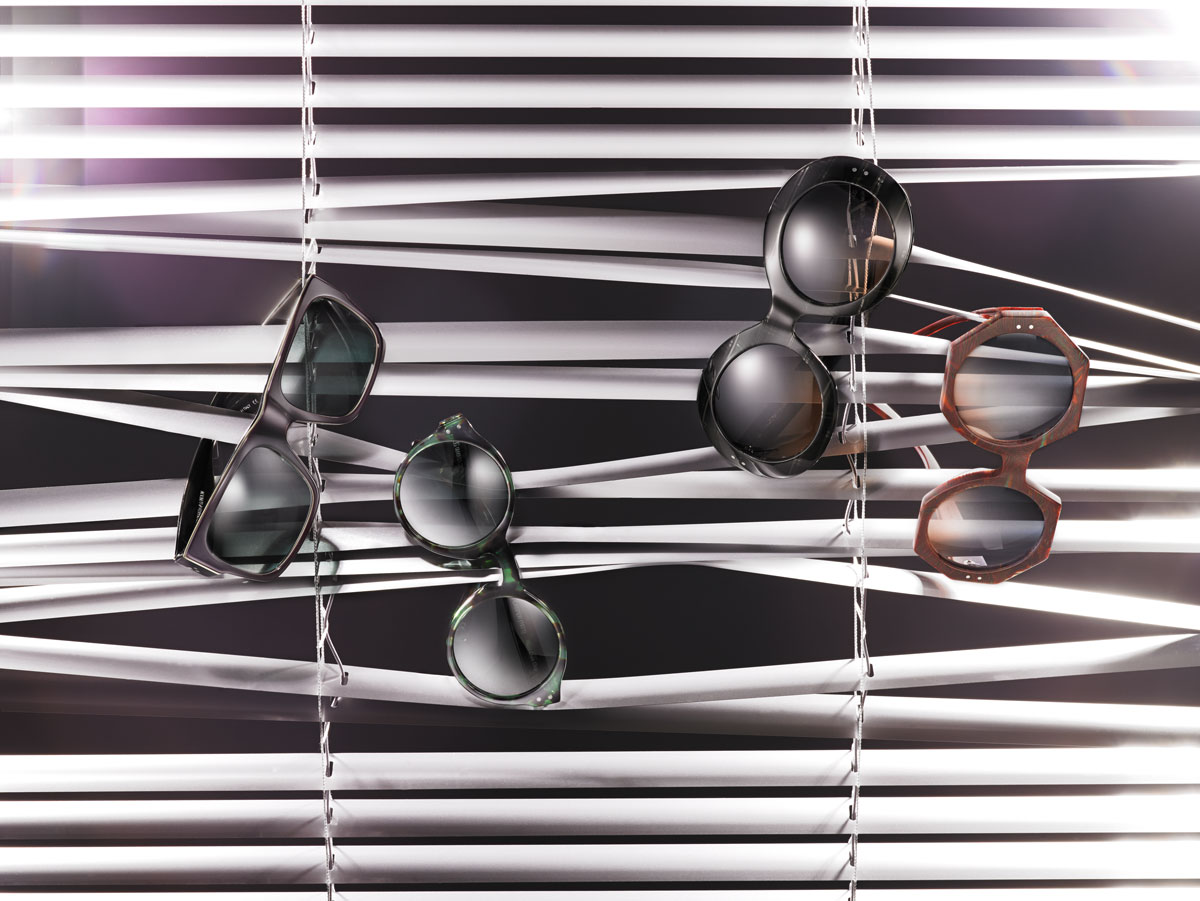 Jil SanderDesigners, Editorials, Interviews, News
We use cookies to ensure that we give you the best experience on our website. If you continue to use this site we will assume that you are happy with it.OkData Protection