Some say that glasses are for geeks. But that’s a dated stereotype. Because whoever said you can’t be smart and have lots of fun at the same time? On the following eight pages, we’re showcasing some of the fun-loving folks that dropped by our booth at opti eyewear tradeshow this year. Colorful characters that are living proof that “glasses in the front, party in the back” is not an exception to the rule, but a way of life. Get ready to meet the Smart Guys of the eyewear business.

König de la Salsa: The Pimp
Nobody knows where he came from – or what his story may be. He just popped up at our booth and instantly became the center of attention. But one thing’s for certain: This colorful bird of paradise has more than earned his spot in this collection of portraits.

Sven: Mc Funk
Sven Katmando Christ is not only an individual with an unconventional name – he reallly is an unconventional person. With a penchant for leather jackets with fur collars, he’s in charge of look books and artist relations at Cazal, and he also finds the time to spin funk records on weekends. 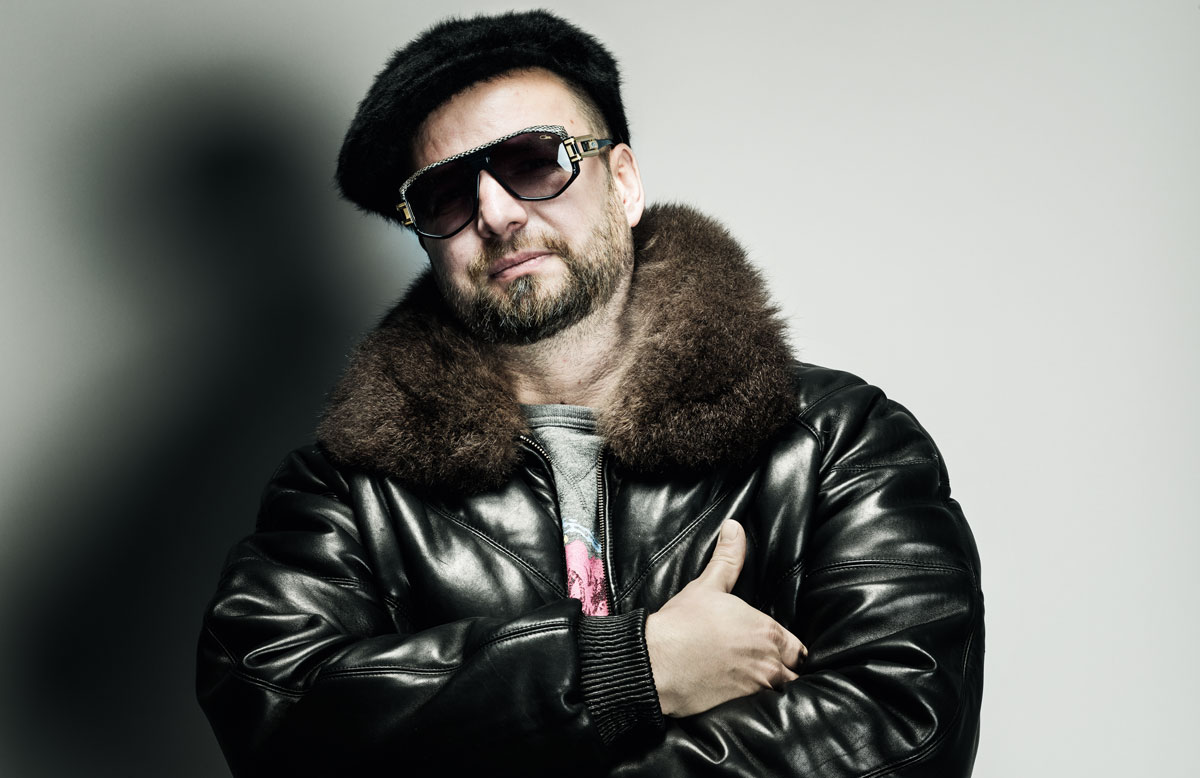 Pablo: The Artist
Inspired by iconic graffiti writers such as Can2, Loomit or Toast, one day Pablo Fontagnier assumed the handle Hombre. Graffiti has offered Hombre a rich canvas for expressing all the characters, shapes and colors wandering through his creative mind, making the world a brighter place one dull, gray wall at a time. 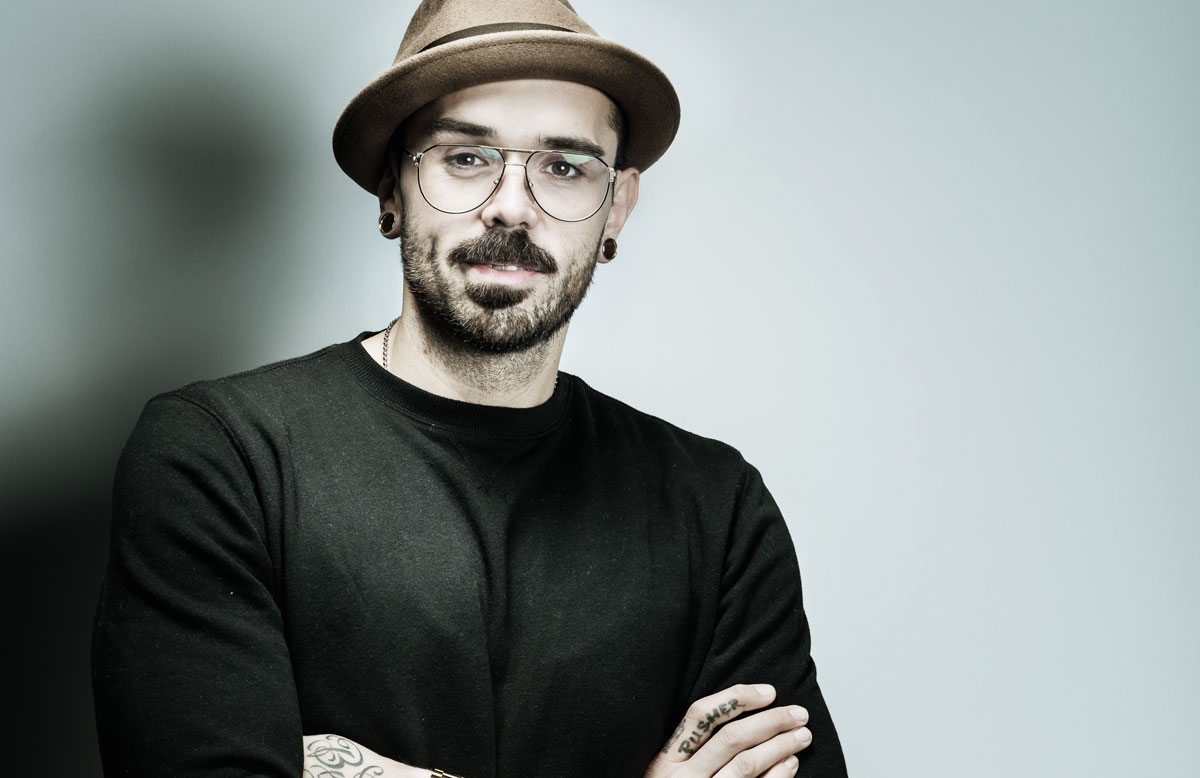 Jérémy: The Avantgardist
If you work in the eyewear business, you know Jérémy Tarian. It’s that simple. The Frenchman is known – much like his famous father Alain Mikli – for designing highly coveted eyewear. 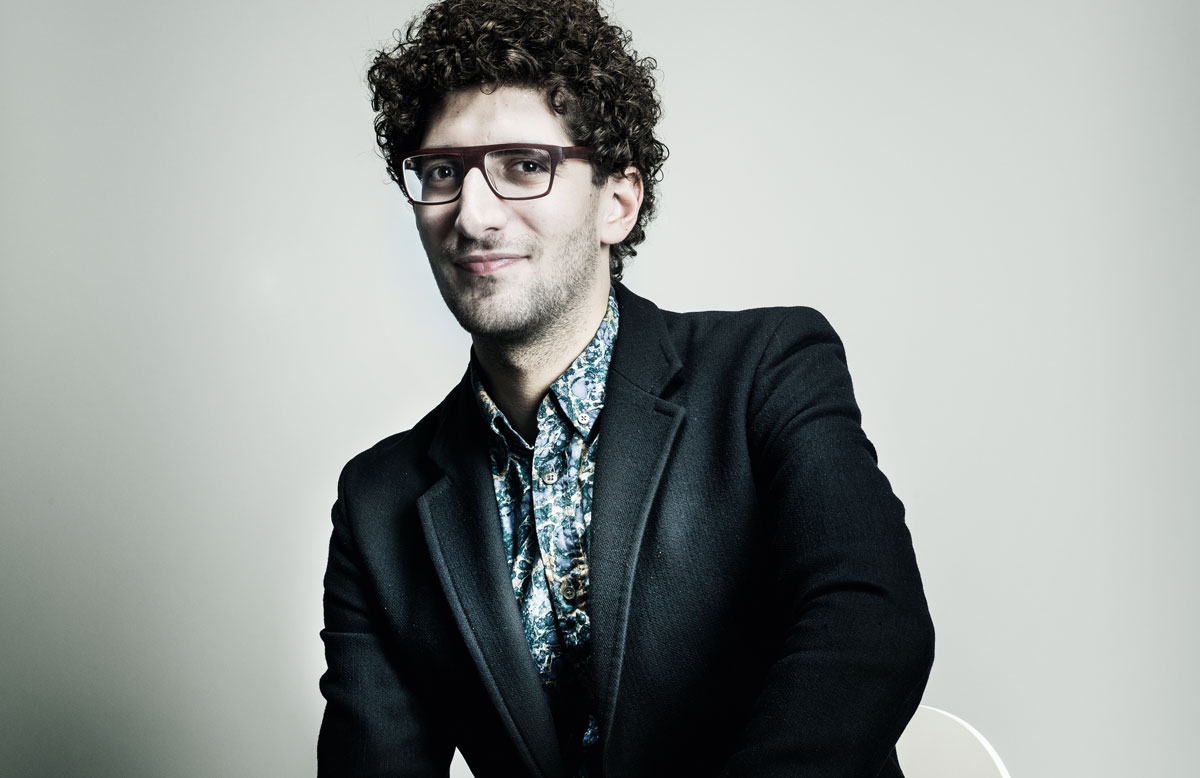 Jens: The Minimalist
For decades, Denmark has been building a reputation for functional, timeless design classics. William Sørensen, founder of eyewear label Nine, is also banking on the quintessential combination of minimalist design and maximum quality. 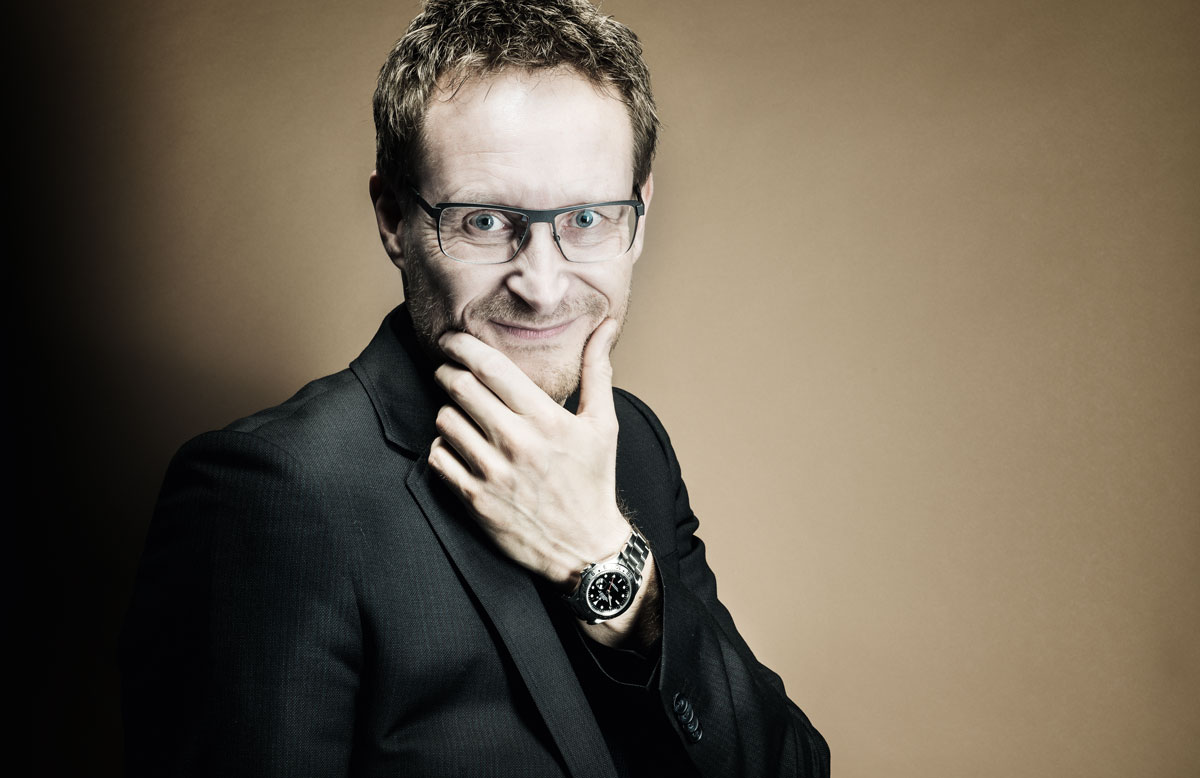 Etienne: The Networker
Some brands gain their strength from talented, but shy people pulling the strings behind the scenes without drawing too much attention to themselves. As a co-founder of Suzy Glam, Etienne Frederiks played a key role in winning the brand its 2013 Hall of Frames Eyestylist Newcomer Award in gold. 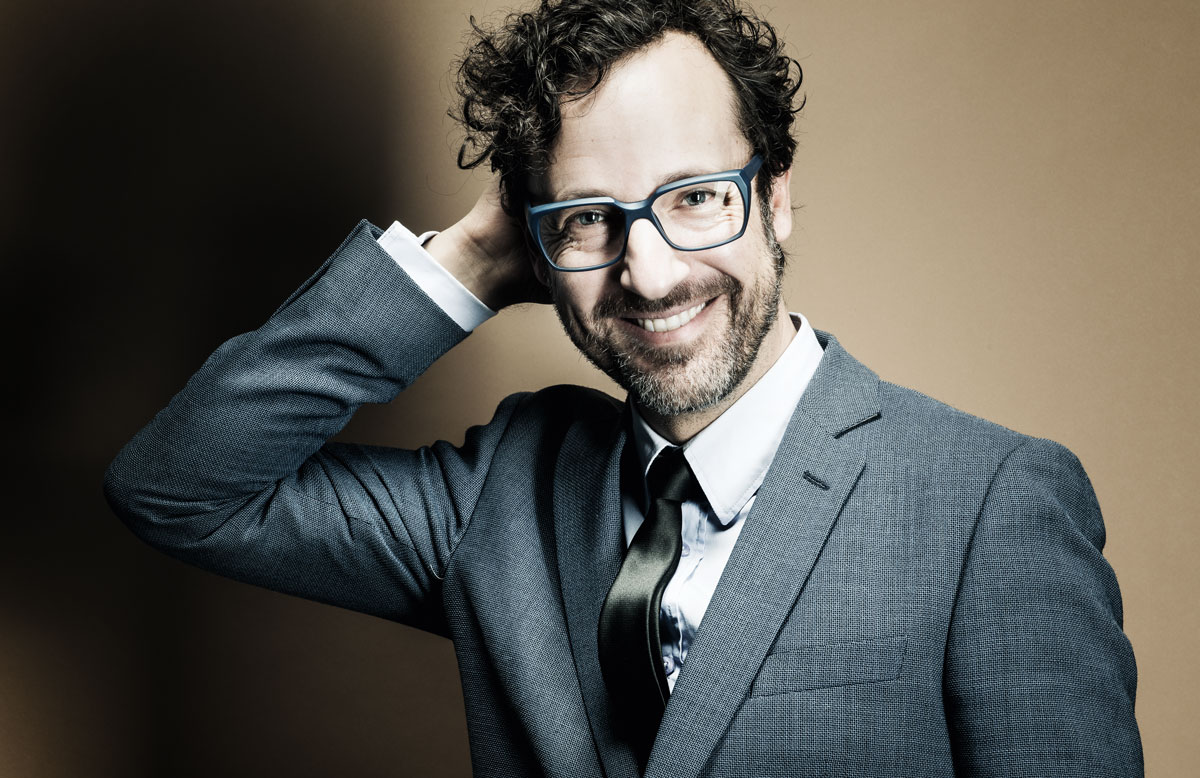 Coco: The Beauty
Coco Meurer is heading up the marketing department at Funk Eyewear, while also moonlighting as a fashion writer. She’s also the only woman to make it into this photo spread. And she almost made the top 5 in our Facebook vote. Anyways, she’ll always be the prettiest woman in eyewear to us. 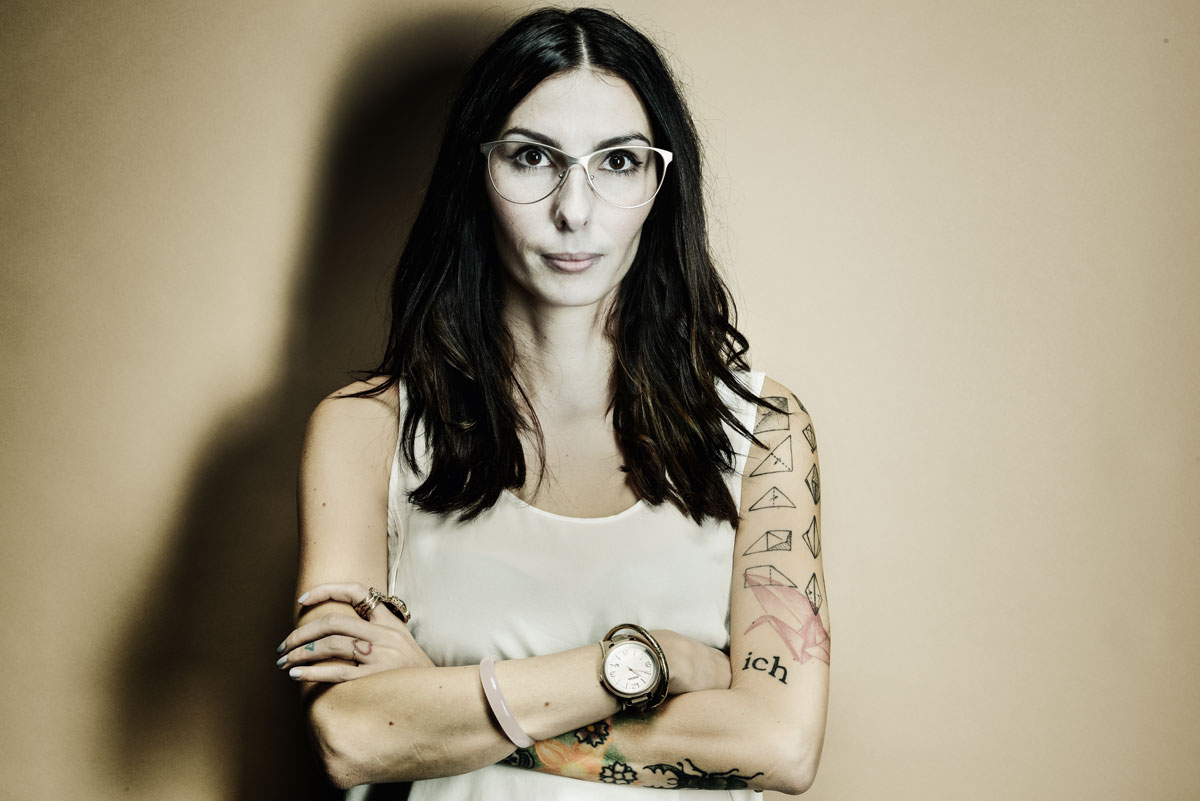 Roland: The Visionary
According to Roland Wolf, the founder of eyewear brand Rolf Spectacles, there are 78 steps in the work process from raw billet to finished frames. The man knows his field. After all, his wooden frames have been picking up awards left and right. 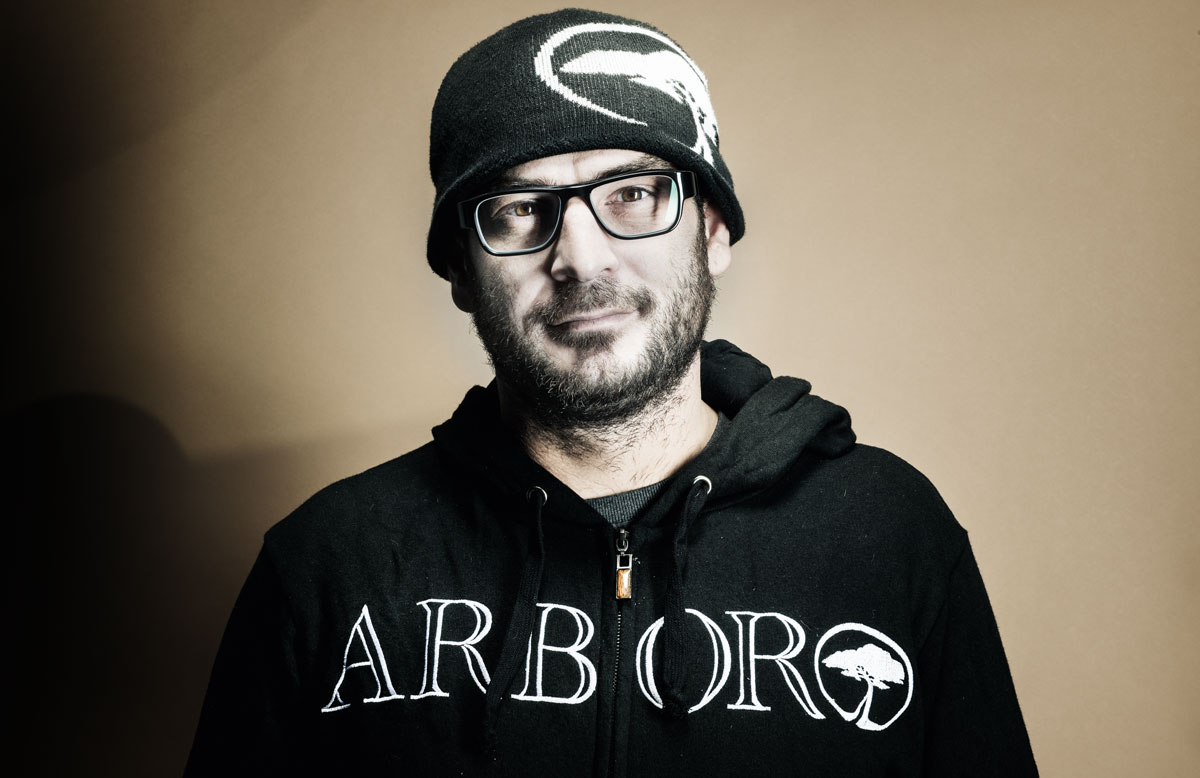 Jakob Talbo: The Traveller
“Jakob, are you in Denmark or in L.A.?” – “I’m in San Francisco!“ – “Ah… of course!” It’s always hard to keep track of where Jakob and his famous entourage are at, mostly because if his job as sales director at Bellinger House. The fact that he knows every other celebrity around L.A. and supplies them with glasses also adds to his world-traveling, cosmopolitan charms. 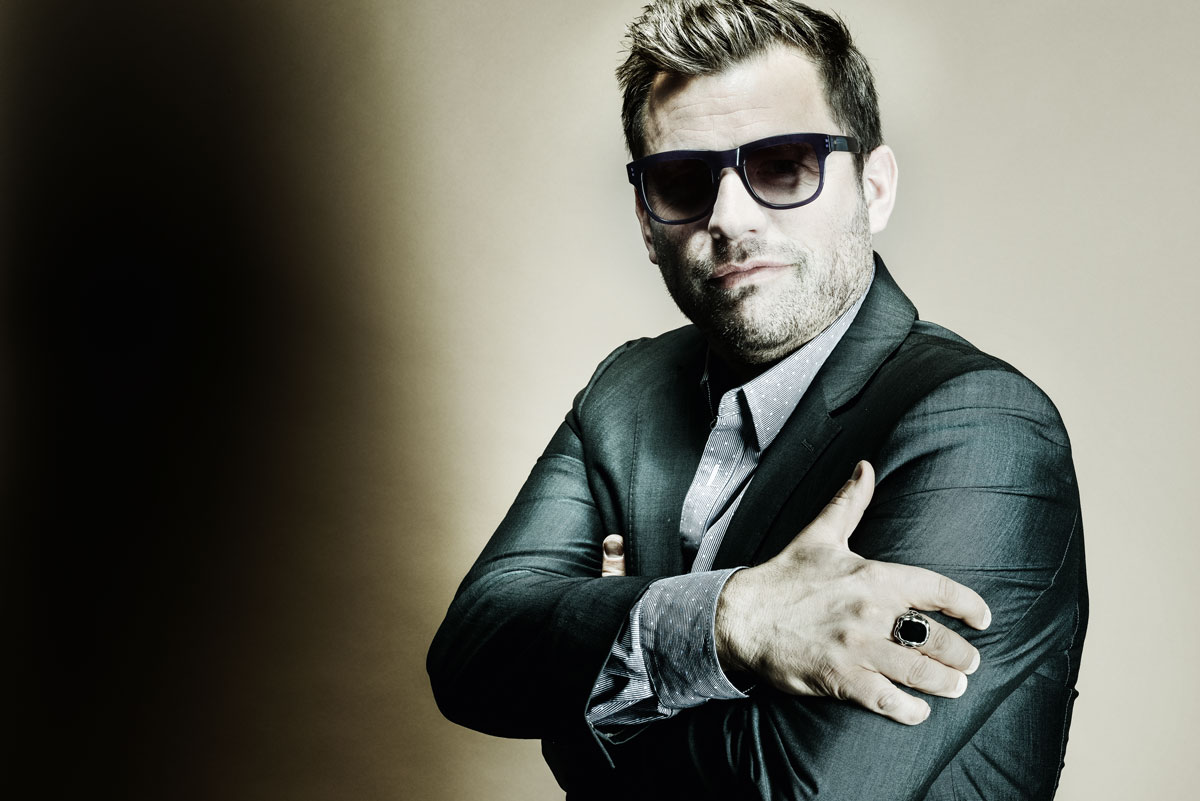 Jakob: Jack of all Trades
Jakob is a trained optician as well as partner and sales director at Kilsgaard. The three-time father and passionate golf player is in charge of technical aspects at Kilsgaard. Calling himself the “Technical Joint Dude”, he forms the intersection between technical customer requirements and the Kilsgaard design department. 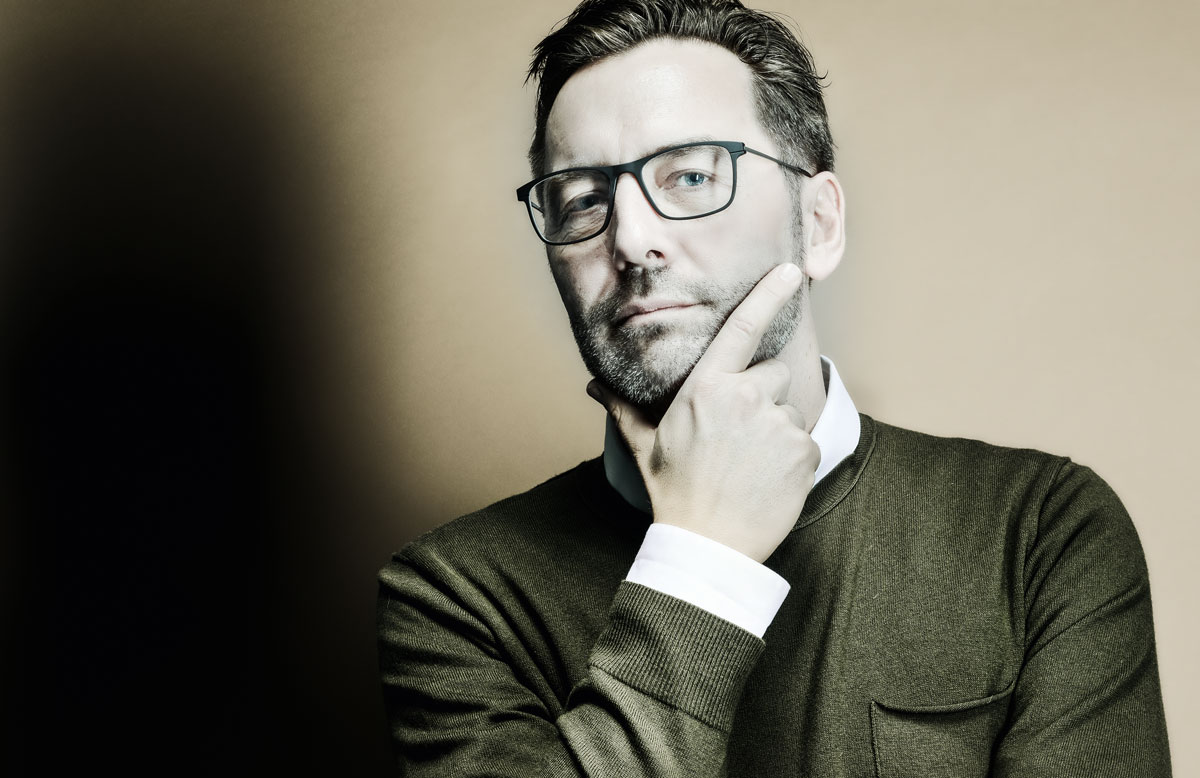 Bo: The Hunter
Bo Dokkedal Leth used to have a career as – wait for it – a boxer! But a slew of injuries forced him to hang up the gloves, and pick up a hunting rifle. Whenever he’s not camped out in his hide in his very own forest waiting for game, he’s taking charge in his job at Carlottas Village. Which also involves hunting, in a way, for new customers, sales reps and distributors. 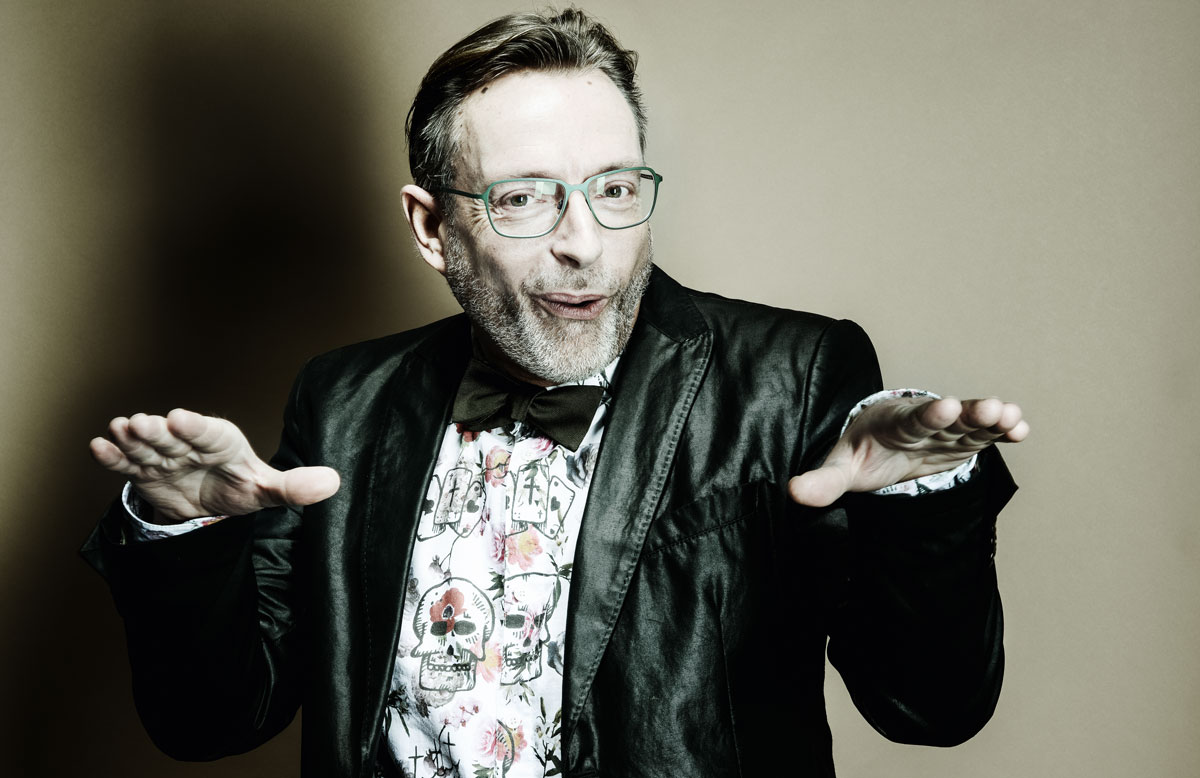 Lucas: The Freethinker
Lucas de Stael von Holstein always looks like he’s recovering from a wild night of parties when we meet him at tradeshows. Which makes us like him even more. Plus the fact that he is the grandson of Russian painter Nicolas de Staël von Holstein and has graduated from ENSCI-Les Ateliers in 2003. 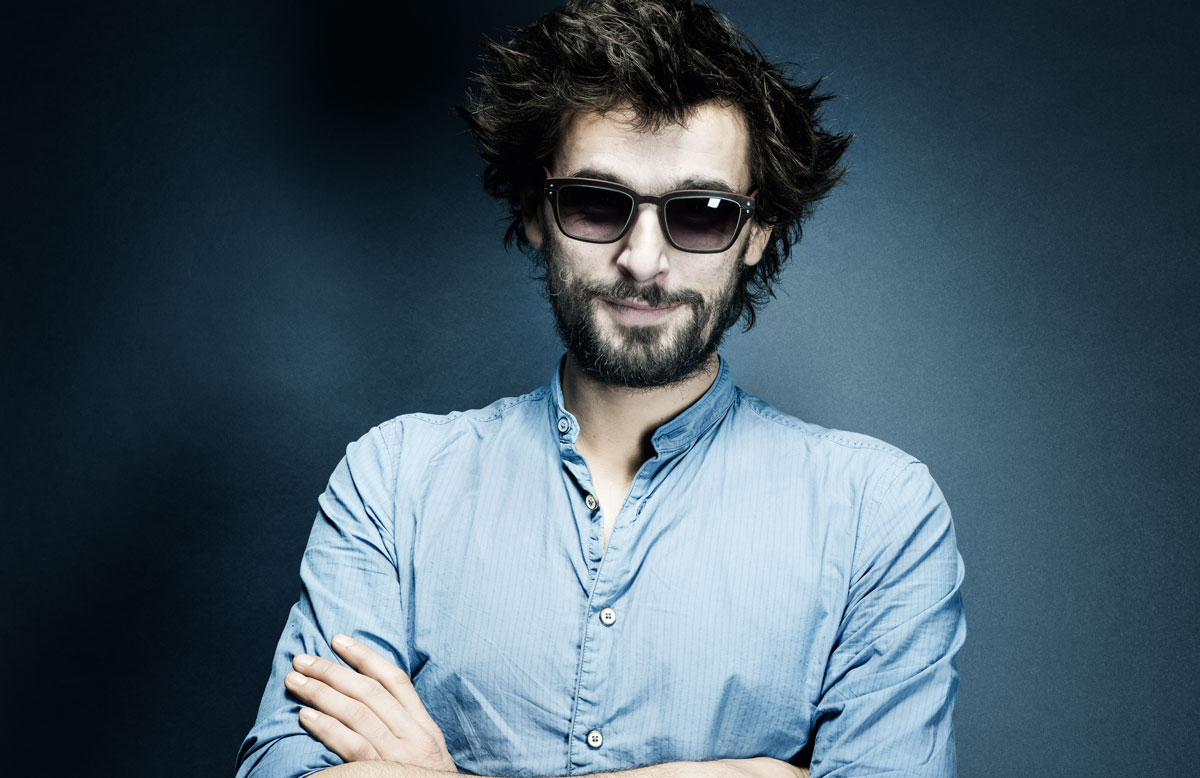 Christoph: Multi-Styler
He knows the business, and knows how to party. He is a cosmopolitan gentleman, but also looks good in a bike racing suit. His Berlin-based design office is always on the move, wherever he goes. Anyone looking for Kilsgaard glasses in Germany knows what to do: Call Christoph. 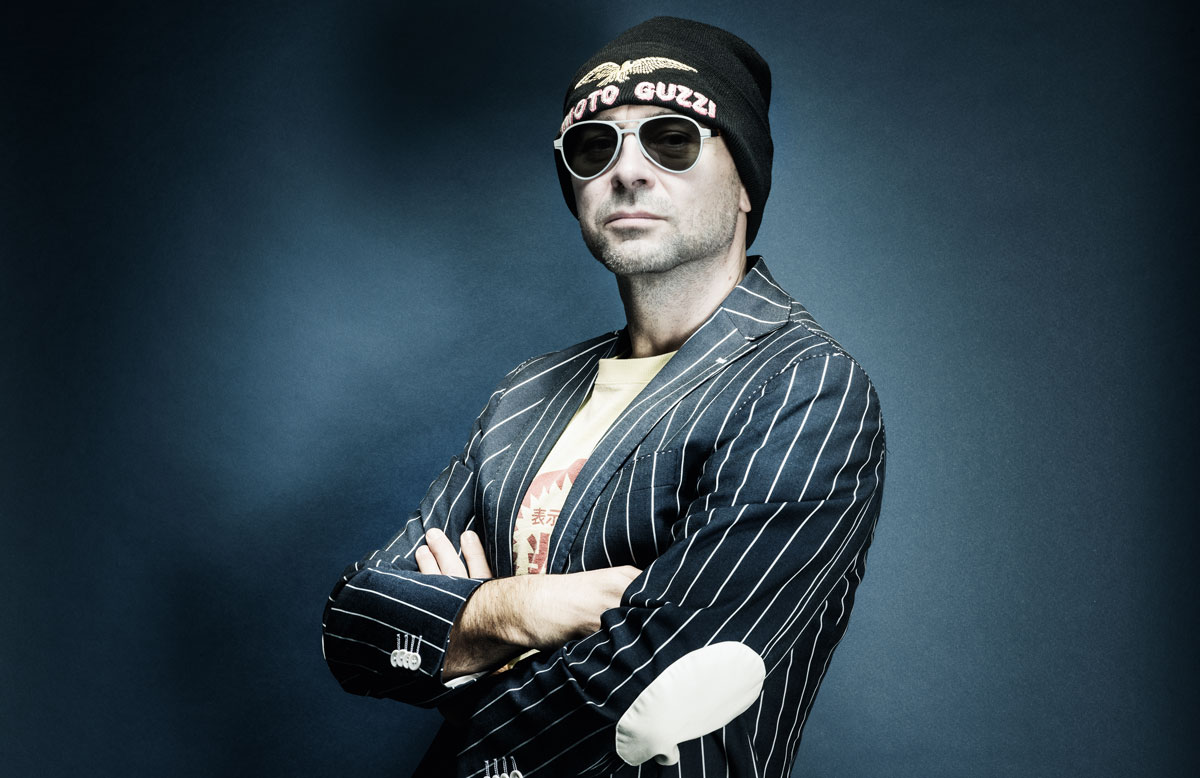 Ti Kwa: The Aesthete
Ti Kwa from Malaysia is designing Rigards eyewear from rough buffalo horn. This task involves countless hours spent hunting for suitable raw materials and designs. The name “Rigards” is based on the French word “regard”, meaning “to take a look”. And taking a close gander is definitely worth it in this case – Rigards hand-made horn frames are really something else! 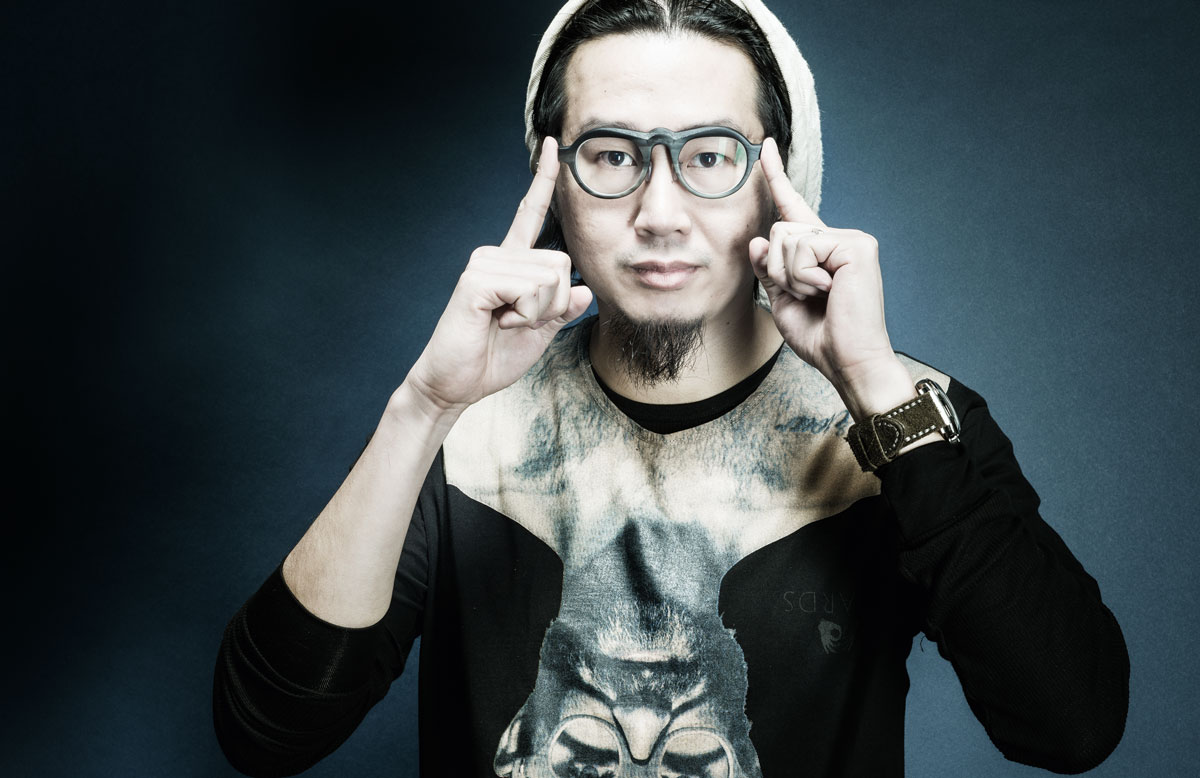 Jürgen: The Philanthrope
While on an expedition through the Himalaya region, Jürgen Altmann from Munich found out that people there are unable to afford sufficient sun-protecting eyewear. Ever since then, the philanthropist has been collecting sunglasses and sending them into the Ladakh region. So far, his Shades of Love project has shipped more than 8,000 pairs of sunglasses. This ranks Jürgen very high on the list of coolest people in our book. 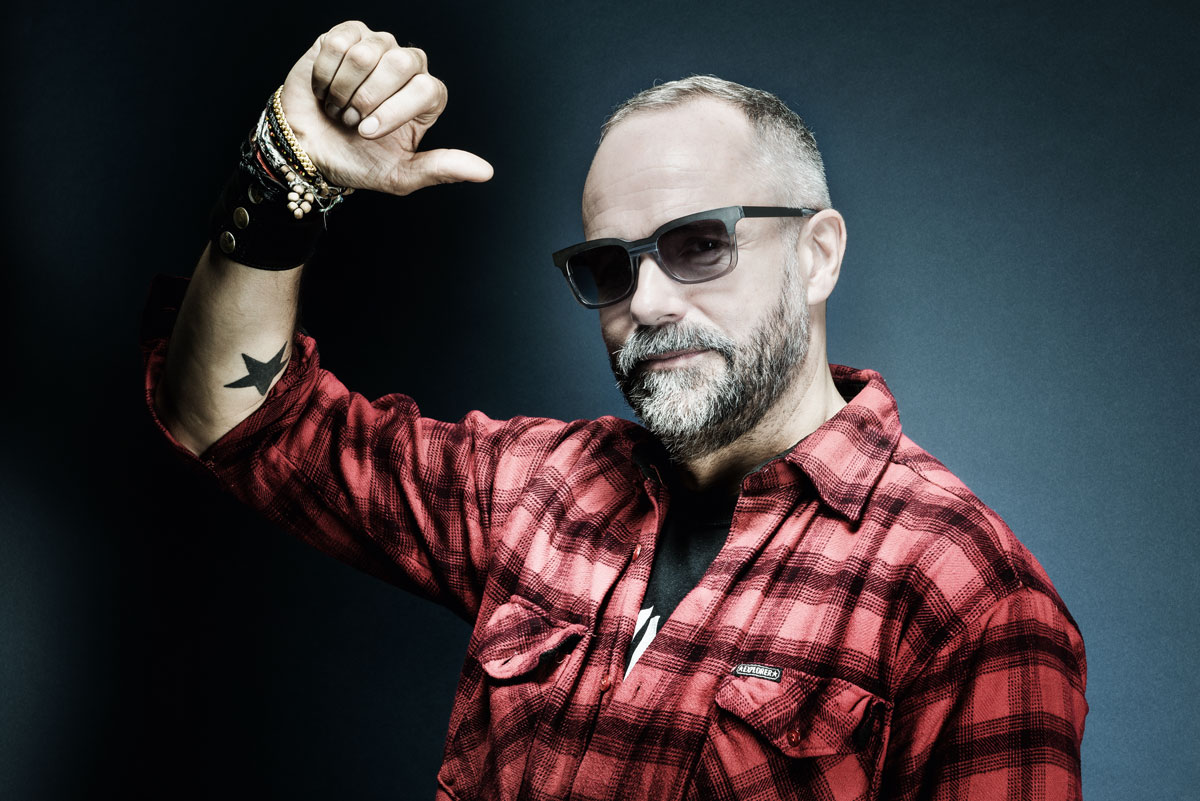 Ibrahima: King of the Road
Ibrahima was already a dominating force in last year’s opti photo shoot. Compared to this bloke, all other so-called “men” are hardly young whippersnappers in the late throngs of puberty. But beneath his rough exterior, Ibrahima proves to be charming, humorous and highly accessible. And all of these qualities sure come in handy in his job as a sales rep for Tarian and Lucas de Stael. 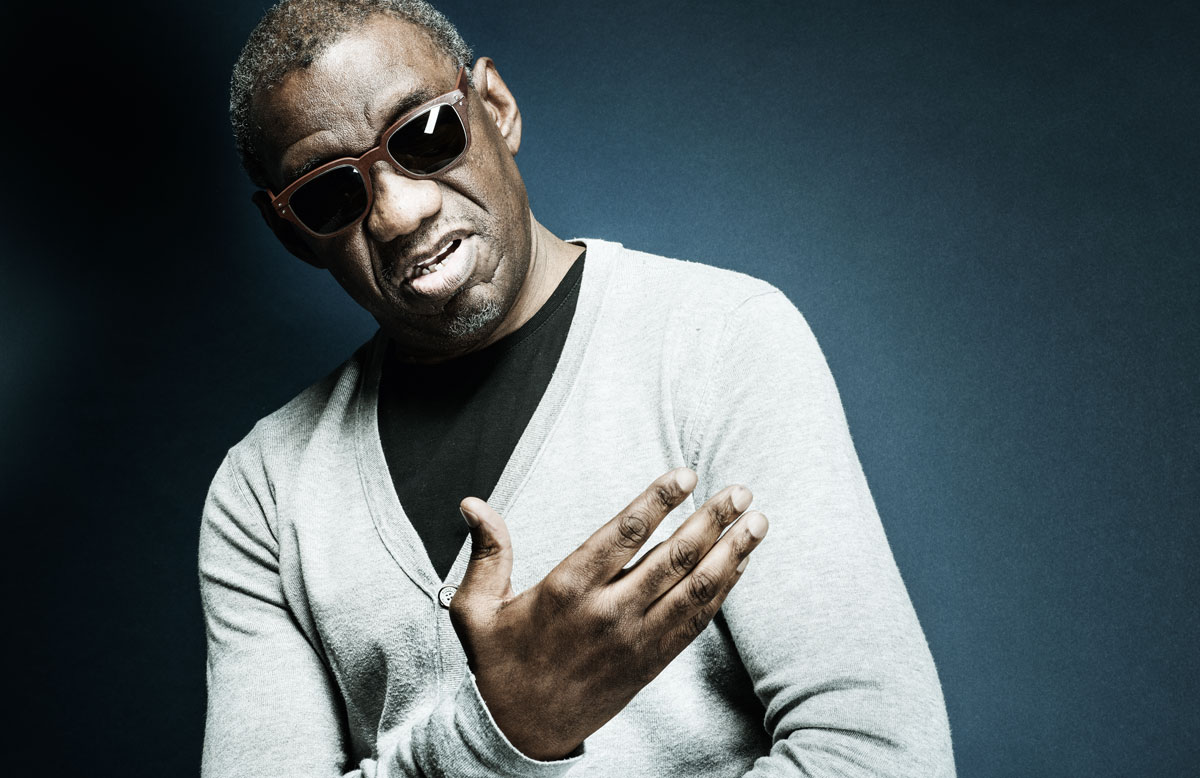