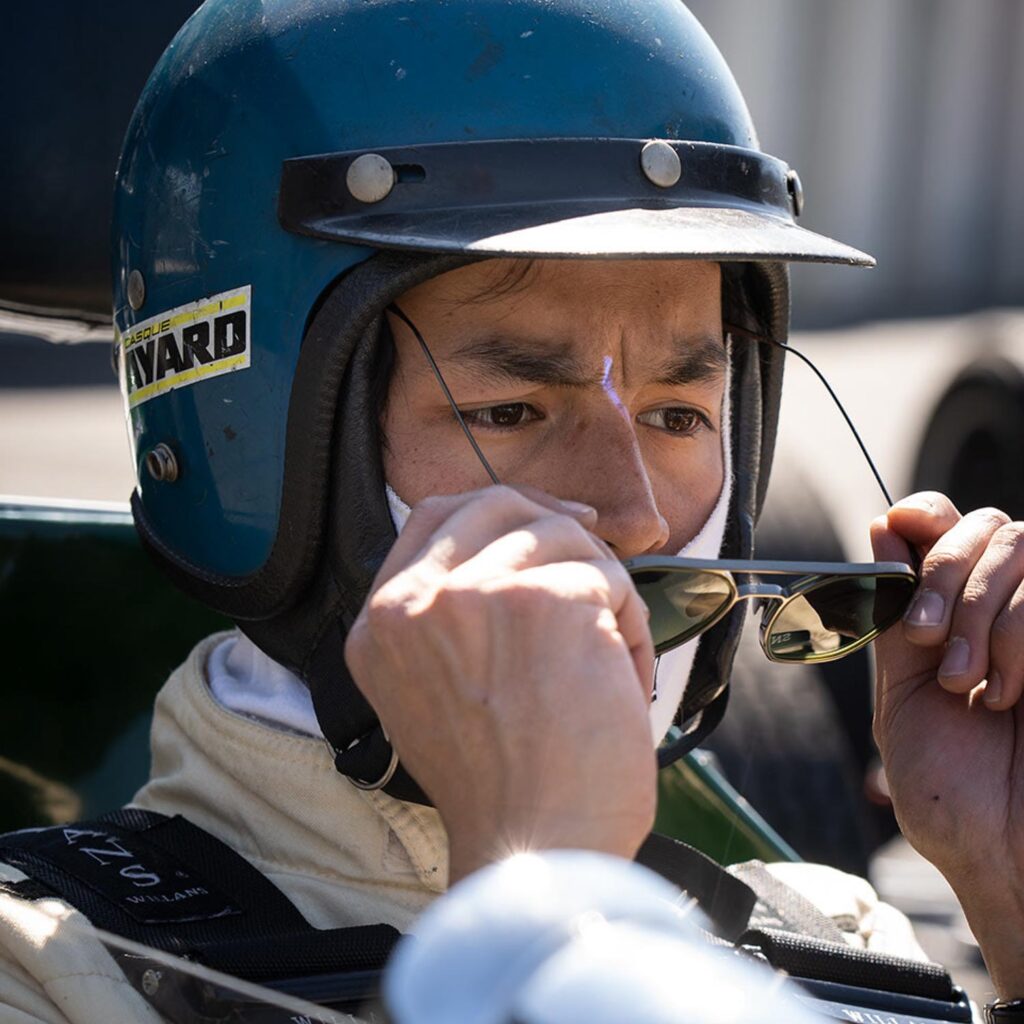 Since BRETT launched their brand in 2018, their focus has been undeniably on good old-fashioned materials such as high end acetate, metal and titanium for men. Offering four different collections, the interplay of elegance and masculinity with the contrast of matt and shiny sections as become their signature look. Their campaigns are strongly inspired by masculine settings from 70’s movies of which the wearer becomes his very own hero.

Thus, each frame bears the name of an acting legend, such as Steve (McQueen), Paul (Newman), Robert (Redford) and Clint (Eastwood), among many others.

Offering a reinterpretation of the cult shapes from the 70s and 80s, these classic frames combine brushed stainless steel fronts with warm acetate in a beautifully handcrafted look with stainless steel temples. Again, contrasts play a major role in the Neo Combined collection with frames looking robust and yet reassuring, achieved by a balanced combination of materials.

Main roles for this line are Ayrton, Robert, Hutch, Starsky, Mike, Giacomo, Joey and Wyatt. Can you guess which actors these first names refer to?

Fun fact for all BRETT aficionados: The design of each pair is thought out so that they can be easily worn under a motorbike helmet. Thin, light and flexible frames, all enthusiasts will find their favourite model and enjoy their hobby even more. Moreover, for bikers who need corrective optical glasses, it is possible to combine them with sunglasses.

Here in either the colour copper matt or transparent, MIKE comes in a rectangular shape, looks super sexy and elegant with its dark acetate insert that contrasts smoothly with the brushed steel frame.

Almost aviator but not quite, JOEY pierces through the crowd with its blue lenses combined with an exciting tortoise cellulose acetate insert. The brushed stainless steel frame and temples underline the masculinity of these Sunnies.

Of course, BRETT is among our fine selection of brands on FAVR with a variety of frames to choose and get inspired from.

BRETT will be at this year’s MIDO (Pavilion 24 | Stand P19) as well as at OPTI Munich (Hall C1 | Stand 551) where they’ll be showcasing their collections.