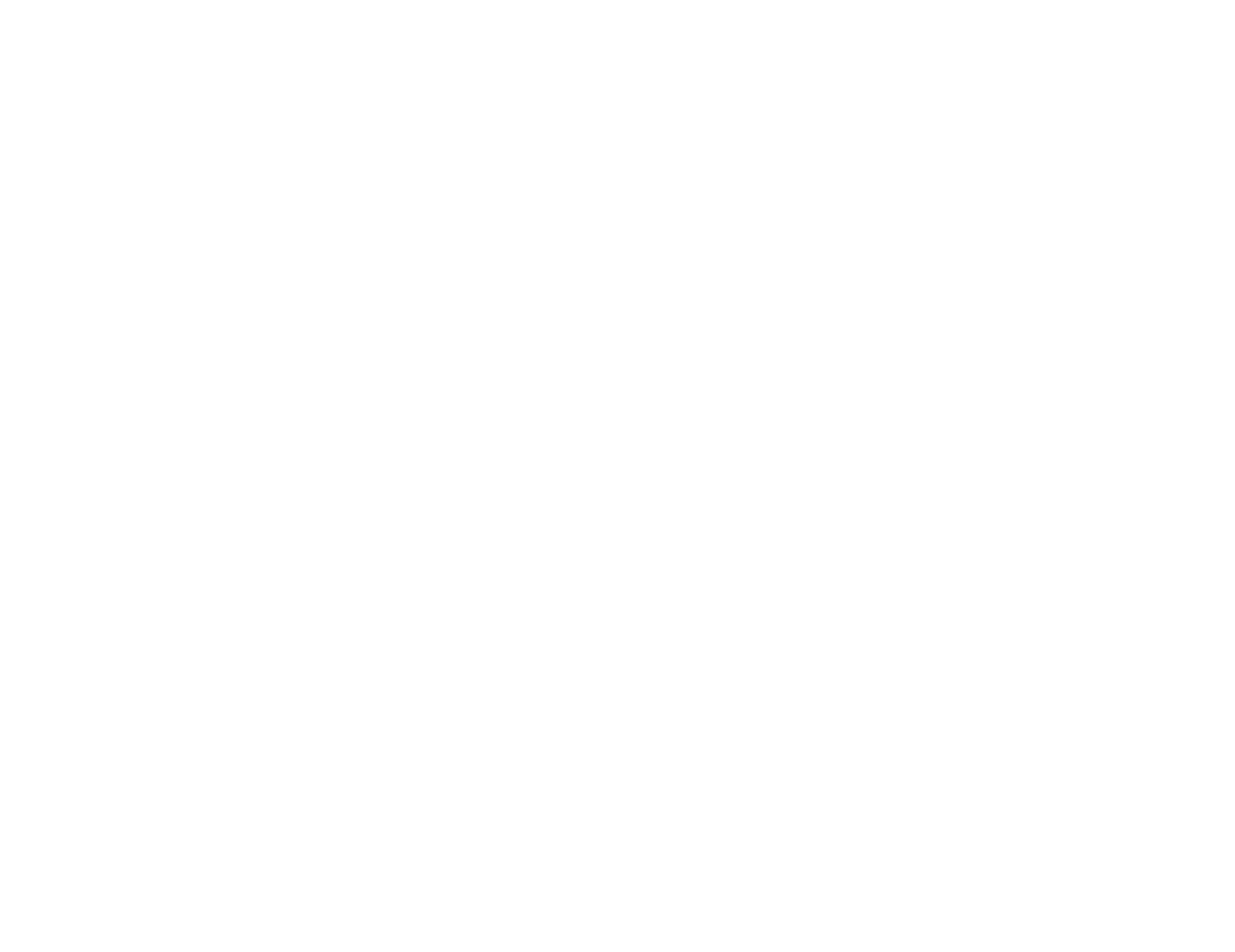 The Bauhaus School of Design mission: to effect a new way of living in the modern world by uniting art with craft. Celebrate Bauhaus’ 100th anniversary with a limited edition frame designed and handcrafted by Vinylize.

The history of Vinylize goes back to the early 2000s, when Zack Tipton performed his first experiments with different plastics, after finding his father’s long forgotten collection of records in the garage. There has to be a way to use such large amount of vinyl, he thought. And it hit him: why not transform the records into eyeglass frames. The first line was made of old vinyl records commemorating the communist era, bargain-hunted at the flea markets of Budapest. Following a hwell lot of work and experimentation on the optimal production process, the first Vinylize models were launched in 2004.

Since then, Vinylize has entered into collaboration with Motown, Maui Jim, Nespresso and has designed eyewear for a number of prominent members of the music industry, such as AC/DC, Sir Richard Branson, Sir Elton John or Robbie Williams. Today the activities of Vinylize enable the recycling of more than three tons of vinyl annually. The products of the company are marketed all over the globe.

We like and applaud the effort put in the Vinalyze models as far as design and sustainability goes.

CUTLER & GROSS CELEBRATE 100 YEARS OF BAUHAUSBrands, Industry, News, Packshots, Press
We use cookies to ensure that we give you the best experience on our website. If you continue to use this site we will assume that you are happy with it.OkData Protection