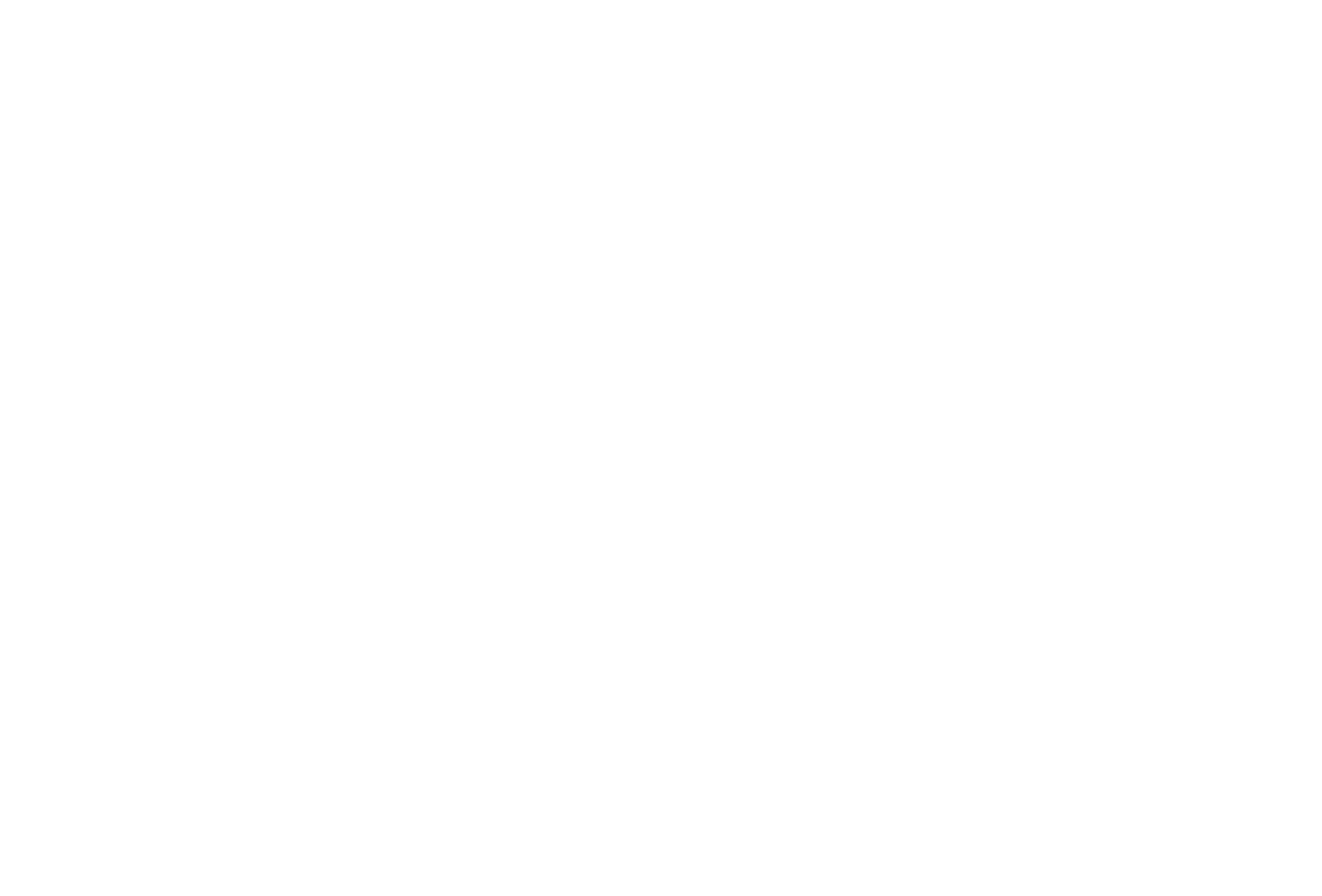 MODO is celebrating its 30th brand anniversary true to the theme ‘Lasting lightness since 1990’ – and SPECTR is joining the party. For three decades, the brand with offices in New York, Milan and Stockholm has been crafting quality eyewear. In February 2020, MODO will be releasing a select number of anniversary styles, and our photographer Tobias Wirth captured an early glimpse in a shoot at his Berlin studio. The design is still very much rooted in subtraction – less is more. But despite their understated style, the frames still retain a sense of luxury across these collections:

The new R1000 + Titanium Collection is quintessential MODO style. It continues the label’s ‘paper-thin’ philosophy in one of the thinnest plastic fronts on the market. R1000 remains MODO’s best-selling collection, and the acetate look now evolves via the addition of technology, innovation and clean lines.

The sunnies in the Paper-Thin Sun Collection effortlessly blend design, performance, and protection thanks to the combination of MODO’s beta-titanium light construction and HCD (high chromatic definition) sun lenses for sharp optics in sharp-looking styles.

Rounding out a worthy anniversary celebration, MODO continues its social outreach with the ‘Buy a Frame – Help a Child See’ campaign that has already helped 1 million children in India through an ongoing partnership with the non-profit Seva Foundation. Happy Anniversary! 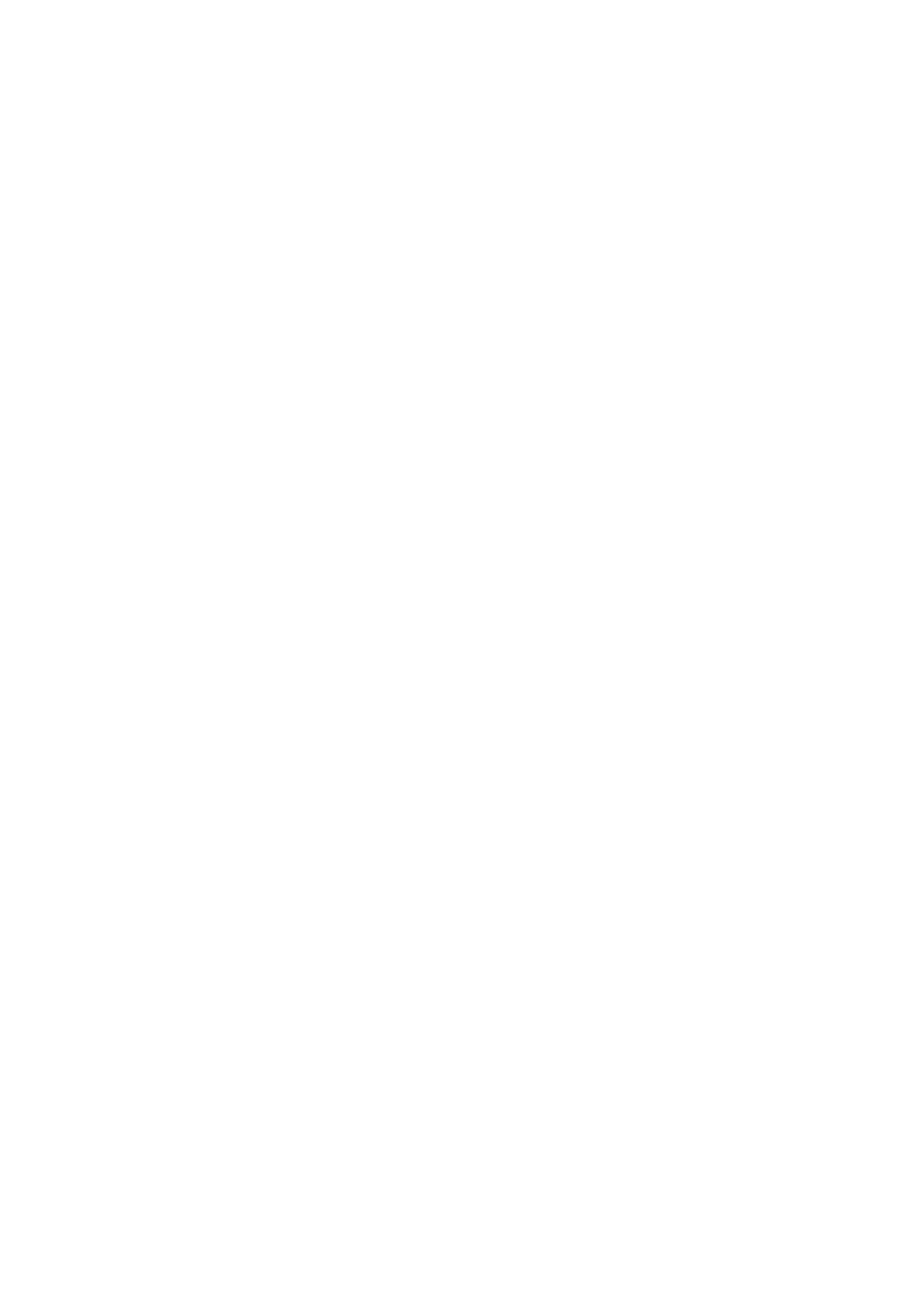 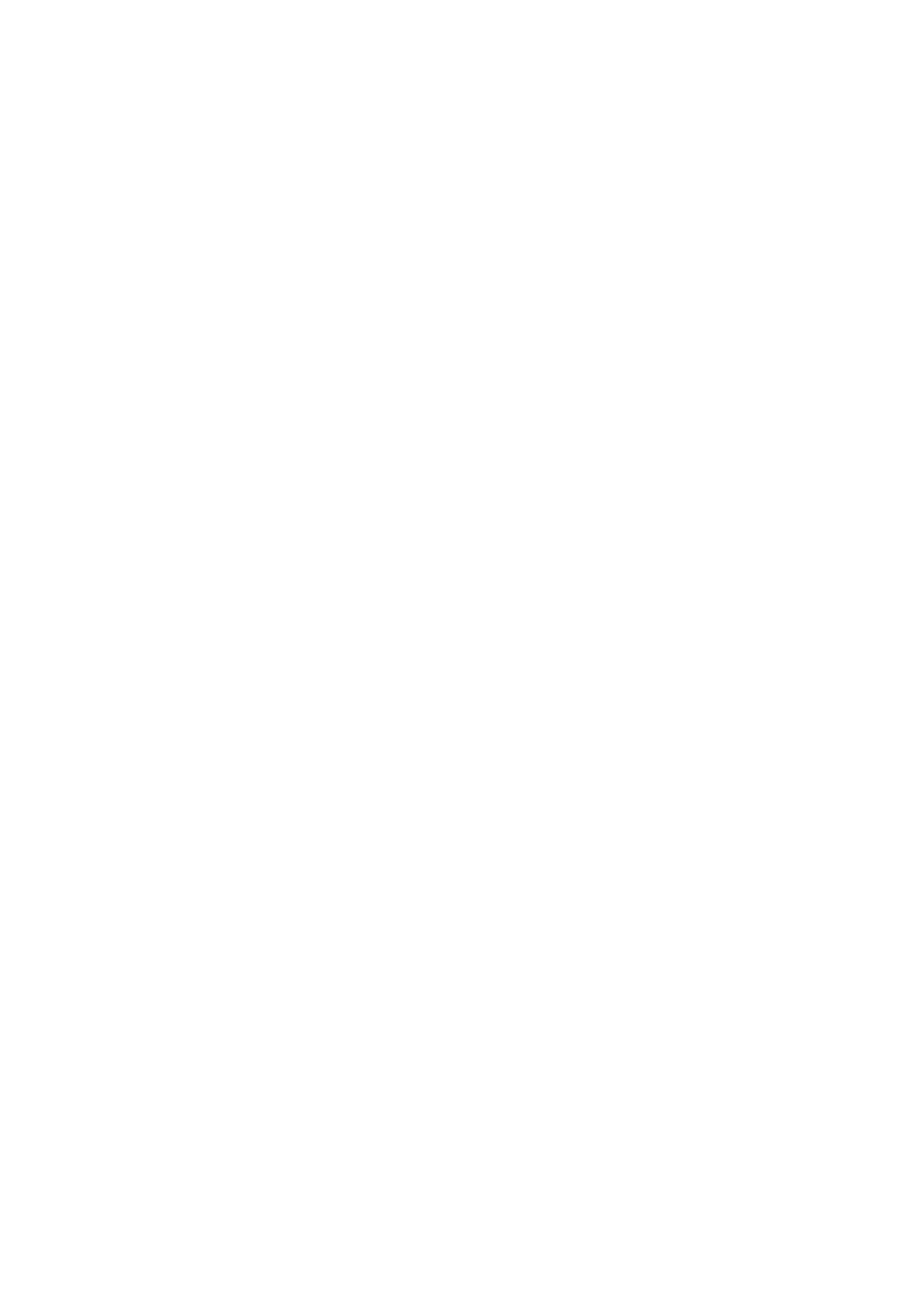 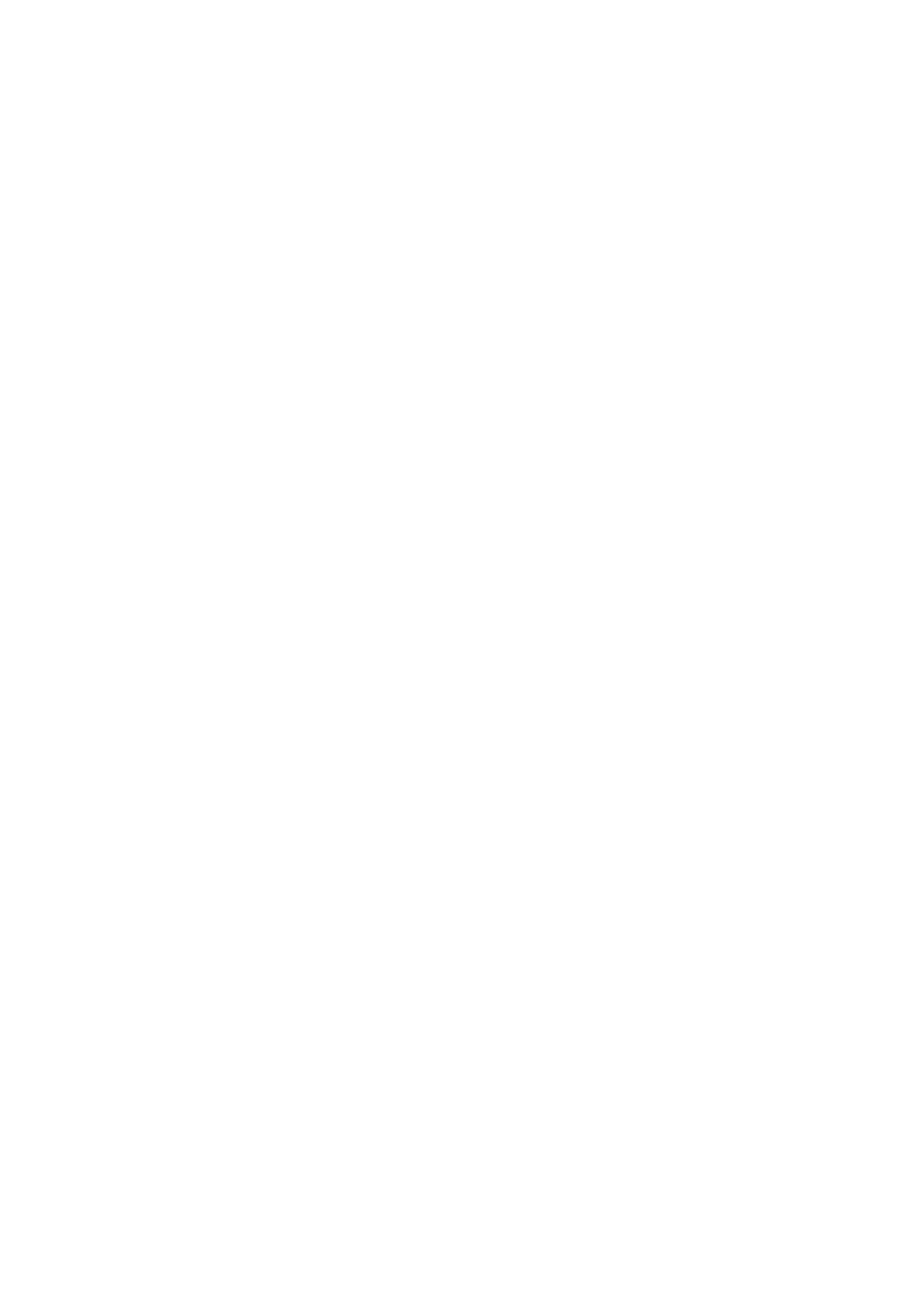 New BARTON PERREIRA HighlightsBarton Perreira, Brands, Editorials, News, Photo Shoots
We use cookies to ensure that we give you the best experience on our website. If you continue to use this site we will assume that you are happy with it.OkData Protection